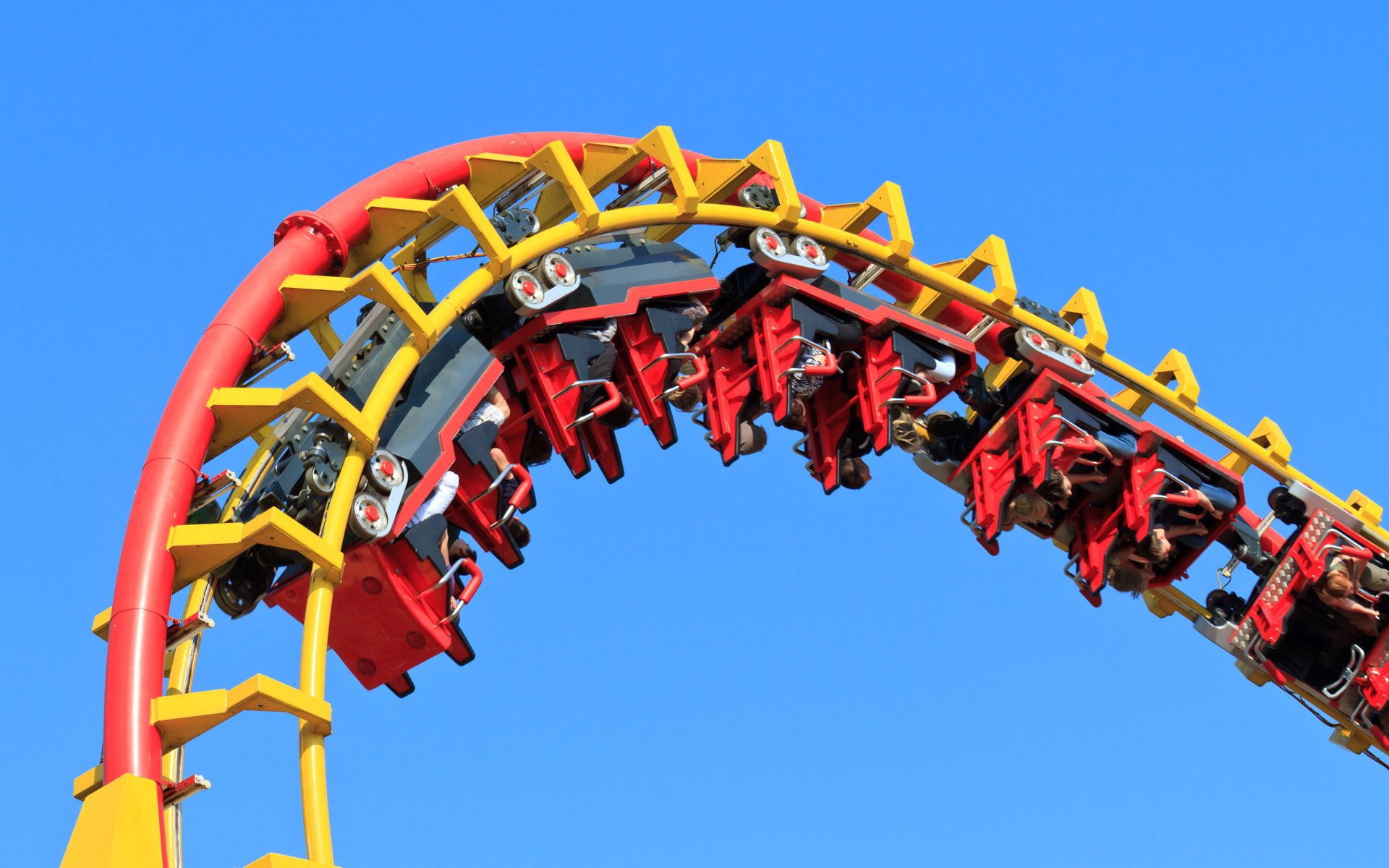 Bitcoin slumped by nearly $1,500 in a day, wiping out as much as 16% from its price. Double-digit movements are not unusual for BTC, but they were a rare event this year.

BTC was notoriously less volatile in 2019, with a gradual price climb. The hourly crash late on September 24 was only the second double-digit daily loss for 2019, a rare event during what has turned out to be a robust BTC bull market.

Statistics by Messari Crypto show that 2017 and 2018 were much more volatile. And in past years, 2011 keeps the record with 17 double-digit crashes. However, the current price movements are dramatic, since they are large in dollar terms. 2013 saw more crashes after the closing of the Mt. Gox exchange. In total, BTC had 70 days of sudden price drops in the double-digit range.

The BTC market is also much more active, so a price move like that causes more significant losses overall. The recent BTC market crash is ascribed to a series of liquidations on BitMex, triggering a total of $600 million of liquidated longs. OKEx also suffered liquidations in one of the most significant crashes of derivatives markets.

BTC trading volumes were also volatile, bouncing from their usual levels of $15 billion in 24 hours to $28 billion. The entire market has drifted sideways with decreased volatility for months before the unusual selling event.

Price volatility is not necessarily harmful to the markets. BTC has seen an increase of derivatives, going beyond futures, as options on futures are also coming from the CME Group. However, options trading is offered also by crypto-to-crypto exchanges, to those with enough knowledge and appetite for risk.

But the increased volatility also means more possible scenarios for BTC, including a push downward to bearish territory.

Blood in the streets.

Volatility is back. We could expect this fall anyway after the #bearish scenario in the $BTC chart.$alts suffer even more. pic.twitter.com/X6F0spipWF

The latest price drop led to a shift in sentiment, moving the Bitcoin Fear and Greed Index into “Extreme Fear”.

Are you concerned by Bitcoin’s recent price crash? Add your thoughts below!