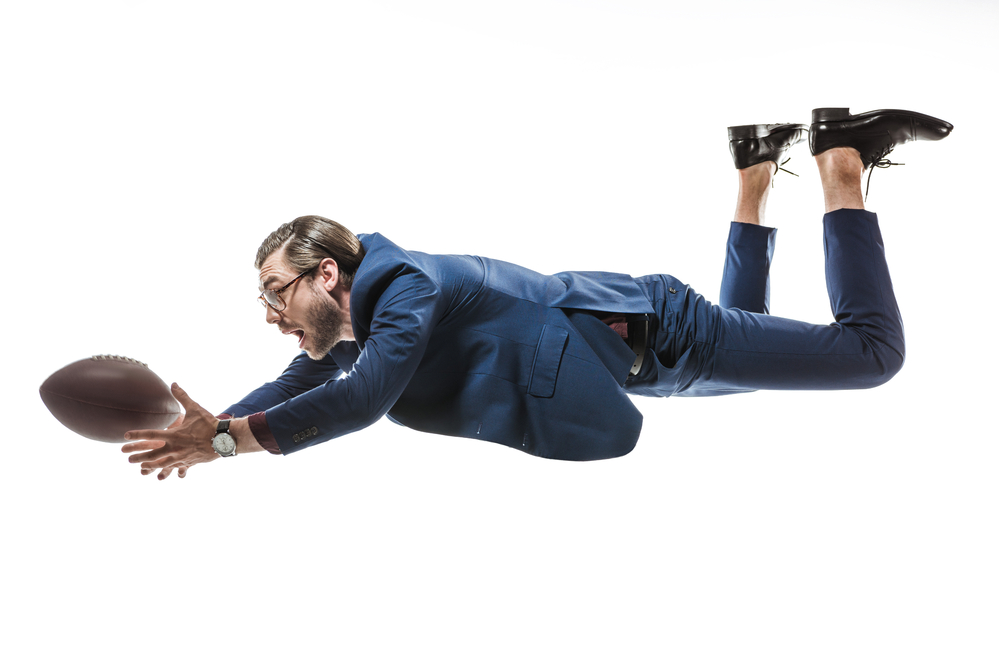 Bitcoin (BTC/USD) Will Not Crash Below $36,000, Asserts Forex Analyst

A recent price explosion in the Bitcoin market has pushed its costs to over $52,000 per token, more than double its December 2020 nadir. The cryptocurrency’s meteoric rise has also sent its momentum indicators into an overbought area, which typically amounts to a downside correction in the medium-term.

Carl Runefelt, the popular crypto YouTuber said that the BTC/USD exchange rate could collapse by as much as 50 percent from its current levels. Kevin Svenson, another market analyst, noted a correction of more than 50 percent would lead to broader bearish moves, eventually ending Bitcoin’s ongoing bull cycle.

Nonetheless, both the analysts agreed that the cryptocurrency risks a massive downside move, even though it comes after topping out–for instance—at the $70,000-level.

Dave Hunter, the founder of FX Hunter Wealth—a trading education platform, asserted that any amount of downside correction wouldn’t be able to push Bitcoin below $36,000.

In a note published on TradingView.com, the forex analyst highlighted higher accumulation near the said price level by the richest 100 bitcoin wallet holders. He cited evidence from December 2018 wherein Bitcoin’s plunge to near $3,100 coincided with a spike in BTC deposits in the top wallets.

It happened again in March 2020—when BTC/USD crashed to $3,858—proving that dips attracted accumulators at higher degrees.

“The same thing happens now in February 2021 with the average price around $36,000,” added Mr. Hunter. “That is [the] new institutional support. And, based on the order flow, I think the price will not go below this level in this bullish cycle.”

US carmaker Tesla revealed in its filings with the Securities and Exchange Commission (SEC) that it invested $1.5 billion in Bitcoin in January. The same month also saw MicroStrategy, a public-traded software intelligence company, adding $10 million worth of BTC in its balance sheets at an average rate of $33,810 per token.

“I can’t see it with Musk, Saylor & GBTC buying so much,” commented Andrew Matthews, director at UK-based Niche Tax Solutions. “How will supply significantly exceed demand in 2021? Without a co-ordinated ban by multiple major governments, I can’t even see a 60-80% drop after this bitcoin bull cycle. Time will tell.”