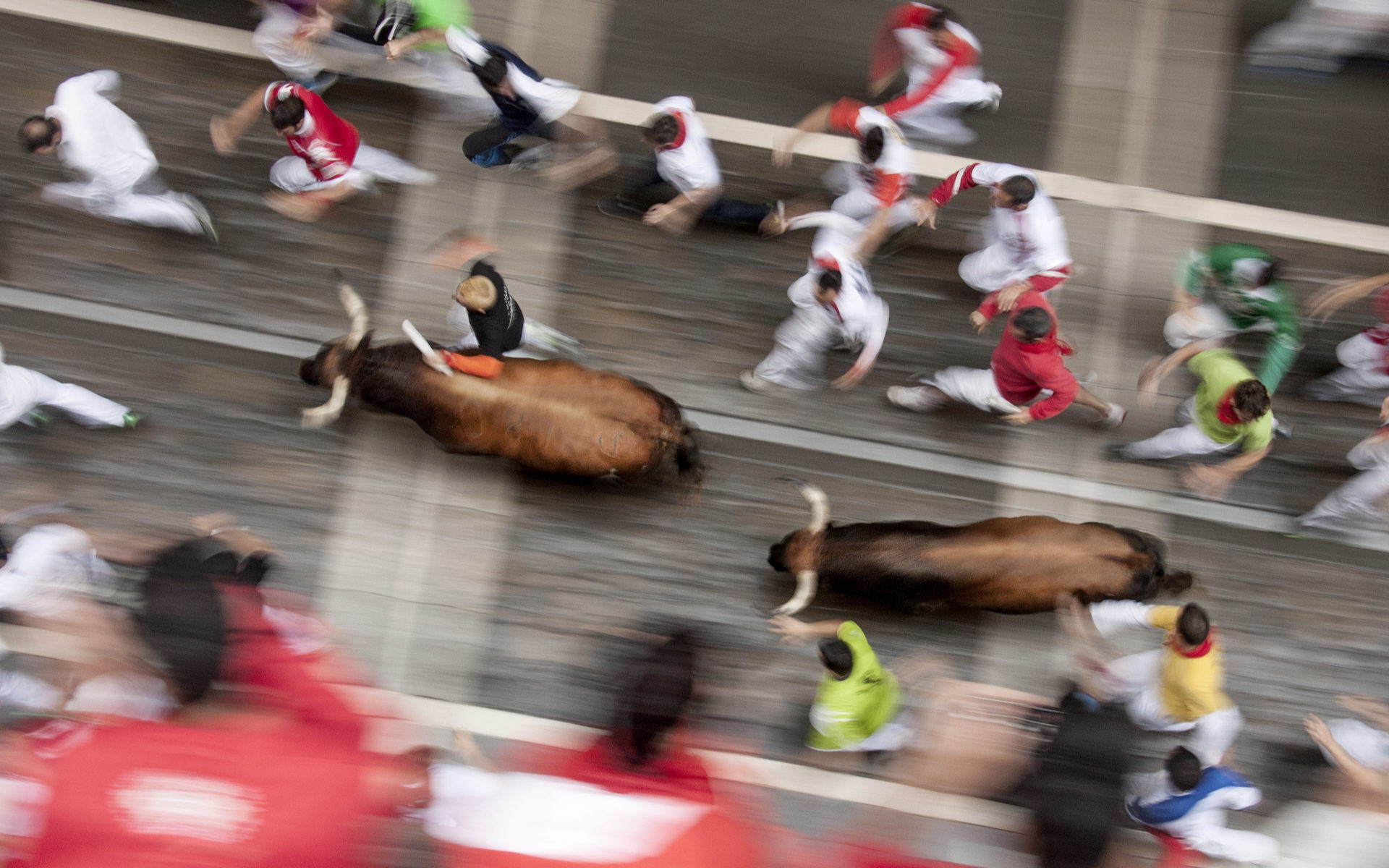 Every now and again, Bitcoinist has to admit that altcoins serve a purpose. It’s nauseating watching sh*tcoin after sh*tcoin distract fleeting investors, but the data doesn’t lie. Let’s look at the top five performing cryptocurrencies (not named Bitcoin) that are unleashing the bulls right now.

Start of Another Bitcoin/Crypto Bull-Run?

We’ve gotten pretty used to hearing about the rapid demise of most major cryptocurrencies. Bitcoin price [coin_price] lost more than 80 percent of its value in 12 months. ETH tanked by over 90 percent. Crypto, in general, is in danger of sliding into oblivion.

It’s been a long while since most people in this space woke up without flutters in their chest–if they even slept at all.

Sure, the recent breakout has caused more speculative eyes to turn to Bitcoin. It’s more popular than SpaceX and Elon Musk as far as Google searches go, in fact. But, whether BTC has truly hit is bottom or not takes a steely-nerved analyst to call.

However, all the nervous HODLers watching Bitcoin activity may lead them to miss some extraordinary results. The numbers never lie. Checking out the percentage performances of these all-star altcoins against their prices this time last year might just make you feel a little bit bullish.

The Top 5 Altcoins Leading the Charge

Ravencoin may have had its ups and downs. But then again, which cryptocurrency hasn’t? Granted, the constantly moving background on its website may make you feel somewhat seasick, but that doesn’t take away from the fact that it’s building a substantial following.

And when it comes to price, there aren’t many cryptocurrencies that can claim to be doing (way!) better than this time last year. RVN [coin_price coin=ravencoin] is up by a staggering 387 percent–and they call this a bear market.

Popular with gamers, it’s not really surprising that ENJ [coin_price coin=enjin-coin] finds a place on this list. Like it or not, the catalyst for major blockchain adoption will likely come through the geeks with joysticks.

Enjin Coin has a solid history of outperforming Bitcoin. What can we say? The streamlined gaming experience is a more pressing need than an alternative financial system to most. It’s recently announced support for Binance Chain is also undoubtedly helping its climbing valuation.

With ENJ allowing DApps to build blockchain games, and “create custom tokens and contracts from scratch,” this altcoin now finds itself up a massive 382 percent from this time last year.

It’s hard to even start when it comes to BNB [coin_price coin=binance-coin]. Even the staunchest of Bitcoin maximalist holds some respect for this power exchange token–or, at least, the powerful creator behind it who, in his own words, “shills BNB from time to time.”

I seek and provide positive energy
I block negativity/annoyance
I be myself, a normal guy, nothing fancy
I interact with our supportive community
I retweet when you shill @binance
I shill #BNB once in a while

I thank my 300k followers. pic.twitter.com/V7iuTfRYkK

On first glance, a token that incentivizes reduced fees and a few perks to its holders isn’t all that exciting. But throw in the launch of the mighty DEX Binance Chain, major IEOs on the Binance Launchpad, and the social media presence of Changpeng Zhao and, well, it’s hardly surprising that Binance Coin is one of the major contenders in this new bull run.

BNB is now up 303 percent from this time last year. Nice work, @cz_binance, can you retweet this post?

Holo (HOT) [coin_price coin=holo] seems just a little obnoxious at first. After all, another blockchain company claiming that the internet is broken is hardly a revelation.

It’s so perfectly “decentralized” that scaling isn’t an issue and, in fact, the company claims its technology is so sophisticated that it doesn’t consider itself an actual blockchain, but rather, a distributed cloud run by its users.

However, hats off to the persistent team whose supporters include Mozilla and Deloitte; it’s certainly finding its audience. HOT cryptocurrency, true to its name, is up by a whopping 188 percent since this time last year.

Is it the awesome name showing that the company understands the human attention span is now significantly shorter than that of a goldfish that made BAT soar some 173 percent in a year? Or is it a listing on Coinbase? Blockchain-based digital advertising is riveting in itself, but being exceptionally easy to get hold of can’t hurt either.

Whatever your feelings about the above altcoins, the facts remain: if their winning streaks are anything to go by, ‘atlseason’ is already here.

In fact, this kind of progress goes to show the real necessity of a bear market after all. It flushes out failing and uncompetitive projects, allowing companies with serious promise to rise above the rest.

Does the stellar performance of these altcoins suggest altseason is upon us? Share your thoughts below!