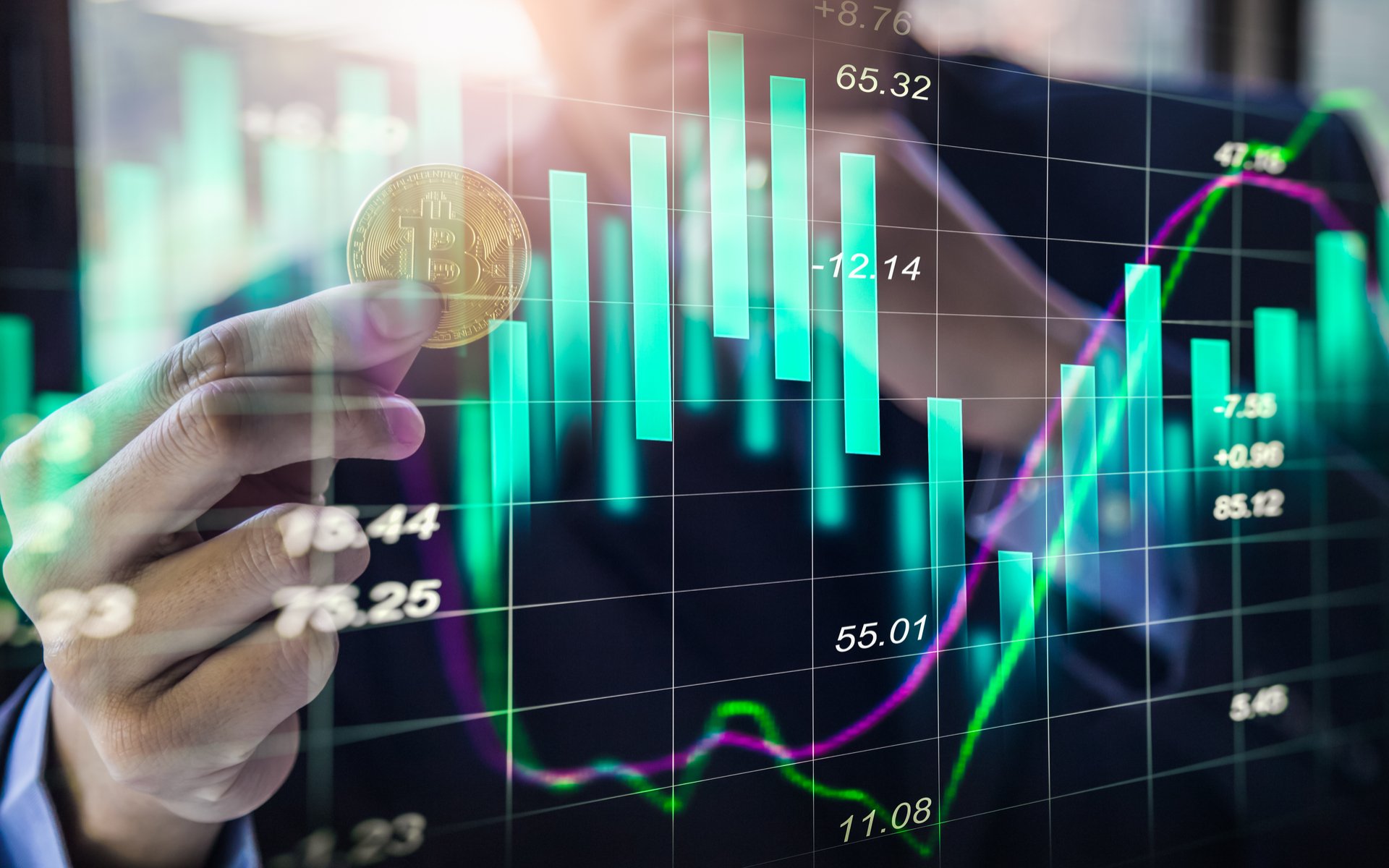 3 Altcoins to Outperform Bitcoin For The Week of May 5

To title this week dramatic in the cryptocurrency space would be an understatement. BTC has seen a price surge with renewed interest from big names like Goldman Sachs while altcoins have major events on the horizon. This is a very exciting period for altcoins like BTC, ZCL, ENJ, and DGB.

The bearish markets in the past week have begun to seem increasingly bullish with a major forking announcement from ZClassic; a security break-through for DigiByte, and the Unite world tour for Enjin.

The most important name in cryptocurrency trading at $9,952 per coin with a market cap of $170 billion is Bitcoin. This week has been exciting and the near future should also be exuberant as Bitcoin bulls have retaken the reigns and it once again is pressing the $10,000 mark. BTC was trading as low as $6,000 during this recent bear raid and looks to have built significant momentum heading into May.

There are a few main reasons BTC has once again accelerated forward in value: renewed interest from the world’s wealthiest via OTC (over the counter deals) and trading platforms/operations opening up to institutional investors such as Goldman Sachs.

Goldman Sachs announced earlier this week they would begin futures trading of BTC and also were considering a trading desk. This was confirmed on Thursday, May 3, 2018, with the likely pursuit of similar operations by other Wall Street Banks. As more money pours into the cryptocurrency space BTC will obviously be the first big winner with institutional money likely trickling off to other altcoins as well.

A recent announcement by the Anonymous Bitcoin team revealed that BTC and ZCL will both be receiving a forked coin on September 10, 2018. Allowing those that enjoy the BTC bull run to have a nice ‘dividend’ at the end of summer.

ZClassic (ZCL) is trading at $21.50 with a market cap of $83.6 million. This past week a new dev team announced on CNBC they would be forking ZCL with BTC, creating Anonymous Bitcoin. This was the first televised fork announcement by a major broadcaster like CNBC. The technology behind Anonymous Bitcoin WILL include zkSNARKs anonymity features plus masternode staking ability.

This would allow individuals to be incentivized to hold their Anonymous Bitcoin vs actively trade it. This fork was officially announced April 28, 2018. ZCL quickly rose to over $40 before conflicting news was announced by prior ZCL dev teams regarding the inauthenticity of the fork.

The Anonymous Bitcoin team has defended their position and remained completely transparent regarding their methods for forking ZCL while being present and doing interviews at the last two cryptocurrency conventions in Miami and Los Angeles.

The Anonymous Bitcoin lead developer, Sam Abbassi, proudly has a speaking engagement coming up at MIT (Massachusetts Institute of Technology). The Founder of the project, Jake Greenbaum, will be going to Consensus to continue to network, interview, and share the philosophy behind why forks create better technology at little to no cost to the crypto community. The Anonymous Bitcoin team is not hiding behind the veil of a fork but instead attempting to create a new cryptocurrency with a vibrant community behind it.

In the months leading up to ZCL’s prior fork, ZCL was trading as high as $220 per coin with a market cap of almost $700 million. Currently, ZCL is trading under $22 with new advisors to be announced in the near future, the executive summary to be released in the next week, and the white paper to be released by June 1st. At a bare minimum, the next few weeks will be exciting to watch the charts of ZCL.

Enjin (“ENJ”) is currently on the “conference tour” at Unity events. For those that are not big gamers or developers “Unity” may not be a familiar term. Unity is a cross-platform game engine that is used to develop video games for all consoles and mobile devices. The unity platform now includes over 15 platforms and hosts major conferences regarding gaming, app development, and technology all over the world.

This week is important for ENJ because they are speaking and having booths at Unity’s event in Tokyo and next week’s event in Beijing. ENJ is attempting to integrate its currency into multiple gaming platforms and where better to demonstrate their capabilities than at Unite Tokyo and Unite Beijing?

ENJ currently is trading at $.17 with a market cap of $127 million. If ENJ’s presentations and exposure in Asia is viewed positively this numbers should trend upward. As an altcoin ENJ is well suited to enter the gaming market as they are already partnered with Unity for “True in Game Ownership of Digital Assets.” Having a partner like Unity while being on their conference tour should provide ENJ the perfect amount of momentum to build their user base and continue to excel as a cryptocurrency.

One of the biggest concerns of individuals actively participating in the cryptocurrency space is the possibility of being hacked. Managing a handful of passwords that conceal what could amount to thousands of dollars is a frightening prospect. May 11, 2018, maybe a revolutionary day for passwords and that irritating 2FA authentication.

A highly secure, DigiByte blockchain-base open authentication protocol service is claiming it can be used to replace usernames, passwords, and even 2FA. If this is correct this will relieve much of the irritation associated with logging into an exchange or accessing a wallet. However, if a hack occurs their entire platform could come crumbling down.

DGB is trading at $0.048 with a market cap of $492 million. DGB was trading over $0.12 January 7, 2018. With one of their biggest developments to date being released May 11, this should be a very exciting week for DGB. The price of DGB will gauge the market’s reaction. DGB’s focus is their security, “by putting security first, our decisions help make sure that transactions, mining, and the blockchain distribution are as decentralized as possible.

DGB blocks occur on the network every 15 seconds making DGB the fastest UTXO blockchain in the world.” DGB has focused on security and speed and this week releases their authentication protocol that very well may revolutionize how passwords and usernames are used as a means of verification.

This has been an exciting week for many as their portfolios have risen nicely and major projects have started back up in the crypto space. Summer should be a period where enthusiasm is rebuilt and the BTC train begins to build major momentum again. With such excitement on the horizon, it is important to look at coins this week like BTC, ZCL, DGB, and ENJ.

[Full disclosure: Jakethecryptoking has a stake in and is the founder of Anonymous Bitcoin. To get in contact directly with the Crypto King, you can on Twitter (@JbtheCryptoKing) or Reddit (ICO updates and Daily Reports)]

Do you agree with this week’s picks? Share your thoughts below.