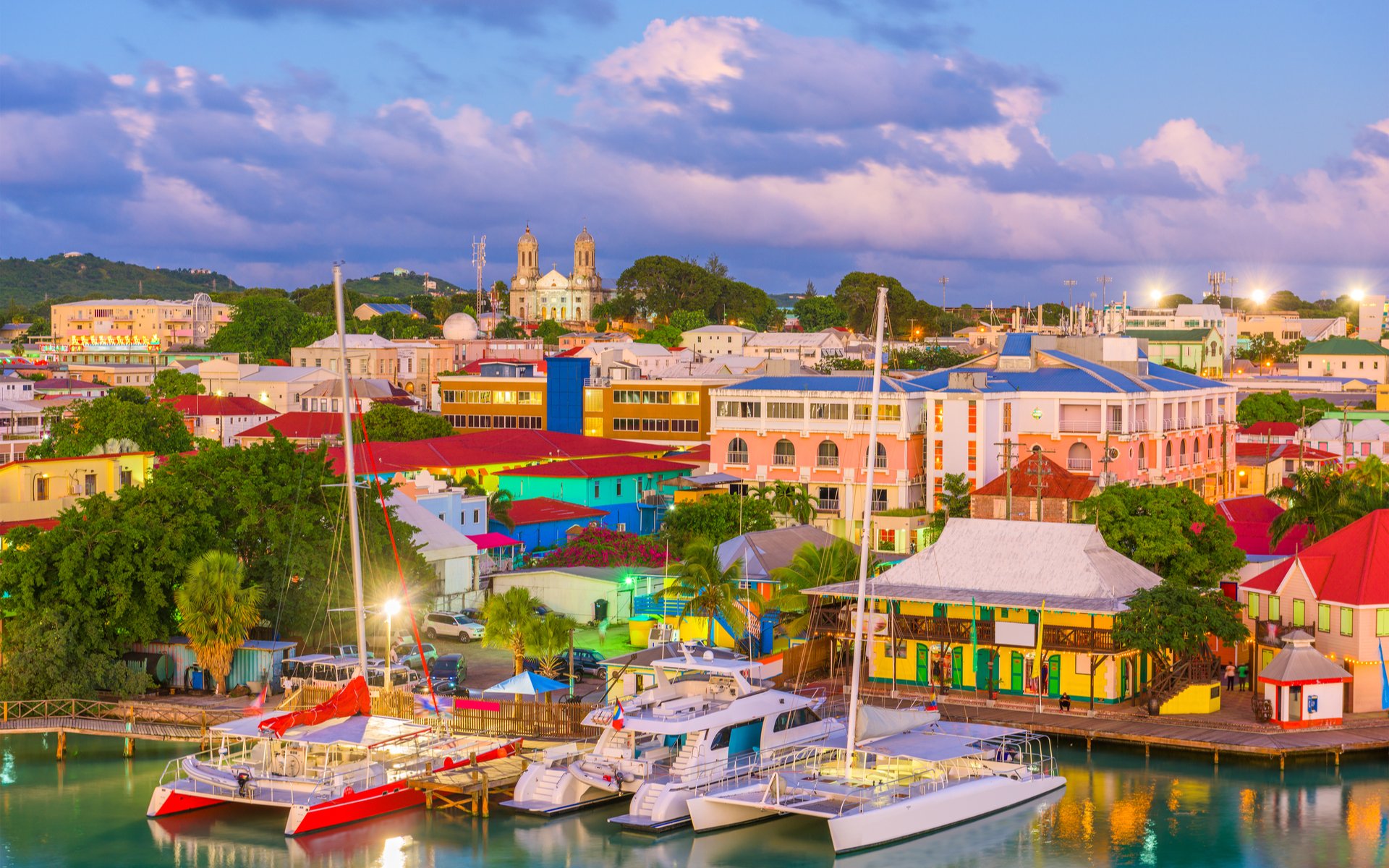 Bitcoin Can Buy Citizenship in Antigua and Barbuda

Individuals may now purchase citizenship in Antigua and Barbuda with bitcoin and other cryptocurrencies.

The independent Commonwealth country comprising its two namesake islands has officially amended its Citizenship by Investment Programme Act. It now accepts payment in bitcoin [coin_price] and other cryptocurrencies.

As reported by Antigua News Room, the resolution was passed in the Lower House on July 22 “without debate.”

Citizenship through the Act may also be purchased in Euros and other fiat currencies. Announced the country’s finance minister:

So not only are we providing the capacity for payment in Euros, but we are also proving for payments using bitcoin and other cryptocurrencies. 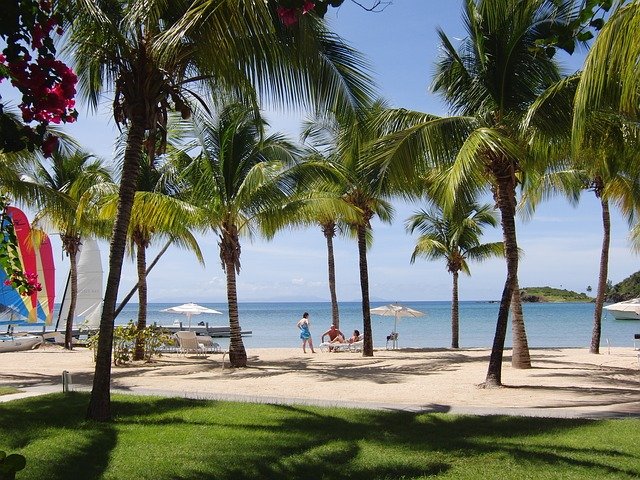 The prime minister stated that the amendment to the Act was important because “moving money is important and if you cannot move money you cannot receive it.” He continued:

So it is quintessential that we have a payment mechanism that could facilitate payments in cryptocurrencies.

The decision to allow cryptocurrency payments for citizenship purchases has also been driven by market demand. The prime minister told the parliament:

And the truth is too, it expands your market because we have a number of cryptocurrency investors who may be quite willing to take up our citizenship but would only pay in cryptocurrencies.

If you do not accept the cryptocurrency then you would be literally locked out of that market.

Nevertheless, the prime minister realizes that cryptocurrencies are far from stable in their nascent stage, and thus clarified that the country has “to be careful.” To combat the notorious volatility present in the cryptocurrency market, payments will be converted into US dollars on a daily basis “to ensure that we don’t have any exposure in cryptocurrencies.”

What do you think about Antigua and Barbuda’s new amendment to the Citizenship by Investment Programme Act? Let us know in the comments below!