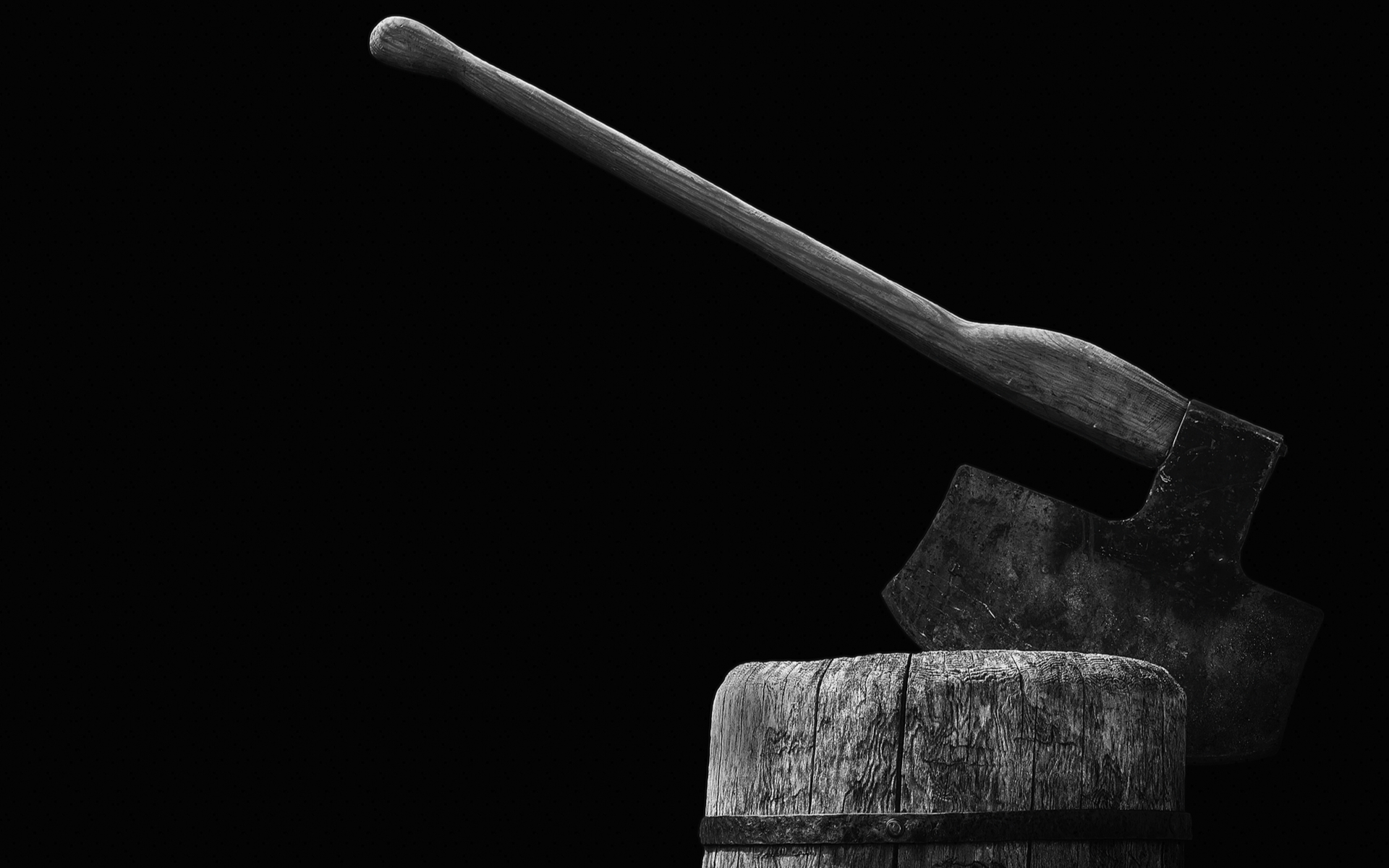 Bitcoin Cannot be Banned, But Can it Be…?

by Anatol Antonovici
in Op-Ed, Bitcoin
0

On Tuesday, Senate Banking Committee Chairman Mike Crapo said that the US couldn’t technically ban Bitcoin, given that it is a global innovation. However, in theory, there does exist a handful of ways to kill Bitcoin.

US Politicians Agree that Bitcoin is Unbreakable

Yesterday, the US Senate Committee on Banking, Housing and Urban Affairs discussed blockchain and cryptocurrency regulation. Chairman Mike Crapo suggested that it would be almost impossible for the US to ban Bitcoin. He stated:

Earlier this month, Congressman Patrick McHenry told CNBC that there was no capacity to kill Bitcoin.

Indeed, the creator (creators) of Bitcoin anticipated the potential interference from governments. The technology underpinning it – blockchain – involves a global network of millions of nodes, which makes the cryptocurrency almost indestructible as soon as the Internet lives.

When it comes to Facebook’s Libra, the US government has much more control and can stop its launch. But even if it goes live, Libra’s blockchain will be a permissioned version involving only 100 nodes that represent big corporations.

In Reality, US Could Destroy Bitcoin

However, in theory, Bitcoin is not infallible, and some governments have the potential to ban citizens from using it. Countries with a less developed internet infrastructure could simply shut down the web. Last month, Sudan saw an internet blackout that carried on for weeks. The government deliberately cut off the Internet to stifle local protests, but it can apply the same tactic to prohibit the use of cryptocurrency.

Nevertheless, such drastic moves are possible with autocratic governments only. The US would never consider such tactics.

Instead, if the US establishment really considered Bitcoin a threat, they would simply buy it. Yes – that’s right. Think about it – American economists and cryptography experts always simulate various emerging phenomena to forecast their potential directions and impact. James Rickards explains in his book “Currency Wars: The Making of the Next Global Crisis,” how he took part in currency war simulations in a broader program by the US government to understand the potential impact of various monetary strategies.

The US Government Could Buy All Available Coins

It’s hard to believe that the US government and intelligence agencies didn’t understand the potential of Bitcoin. The FBI seized the Silk Road as early as 2013, so the US government knew about the threat of a decentralized currency. If it really wanted to kill Bitcoin, the government could just buy all the available coins through its agents, as the market cap at that time was only $1 billion.

The US can use the same trick even today, even though the market cap is now more than $175 billion. If you take out the lost coins and those owned by hodlers, the government would only need around $100 billion to stop this “threat” called Bitcoin. In 2008, the US spent over $700 billion for the bank bailout, while the Fed spent trillions for its quantitative easing programs (Q1, Q2, Q3).

If You Can’t Beat Them, Join Them

So why is Bitcoin still there? Well, because the US government doesn’t actually mind it. Maybe Bitcoin came from the sincere intention to damage the traditional finance, but in reality, it helps the US dollar cope with its inflation in a shift to a new financial system revolving around digital money issued by central banks.

The USD has the status of the world reserve currency. Up until 1971, the American currency was backed by gold with the price of $35 per troy ounce, as per The Bretton Woods Agreement. It didn’t stop the Fed from printing out money out of thin air though, but the US always knew how to export inflation (mainly through generous grants like the Marshall Plan initiative).

After the Nixon shock in 1971, the US dollar became a free-floating currency, as the gold standard was removed. However, the US reached some agreements with Saudi Arabia (and other OPEC countries) to sell its oil exclusively in USD. This helped the American currency secure global demand, which enabled it to continue to print money out of thin air and buy everything cheap or at no cost at all.

Those who openly dared to sell their oil for other currencies rather than USD ended badly. The point is this – periodically, the US needs a new market to export its dollar inflation. In other words, it has to secure USD demand to continue printing money without devaluing its currency. The collapse of the USSR, along with different wars here and there allowed the US to flood virgin markets with its paper money.

Bitcoin is another such market that attracts billions of US dollars. Thus, it helps the US write off part of the inflation. The Fed continues to print money without end. Meanwhile, as crypto-analyst Willy Woo figured out, institutional investment negatively impacts Bitcoin price action. The fact that only a few hands control the coin’s supply doesn’t make Bitcoin a good means of exchange.

However, this might be the final phase of the show, as the world is moving towards digital currencies indeed. On Sunday, Agustin Carstens, head of the Bank for International Settlements (BIS), told Financial Times that central banks would issue digital currencies sooner than we think.

The central banks have anticipated the shift long ago. Bitcoin is helping the US dollar endure the transformation smoother and give people the illusion that they can actually outsmart the global elite.

What’s your prediction on Bitcoin’s behavior when government-backed digital currencies become the norm?