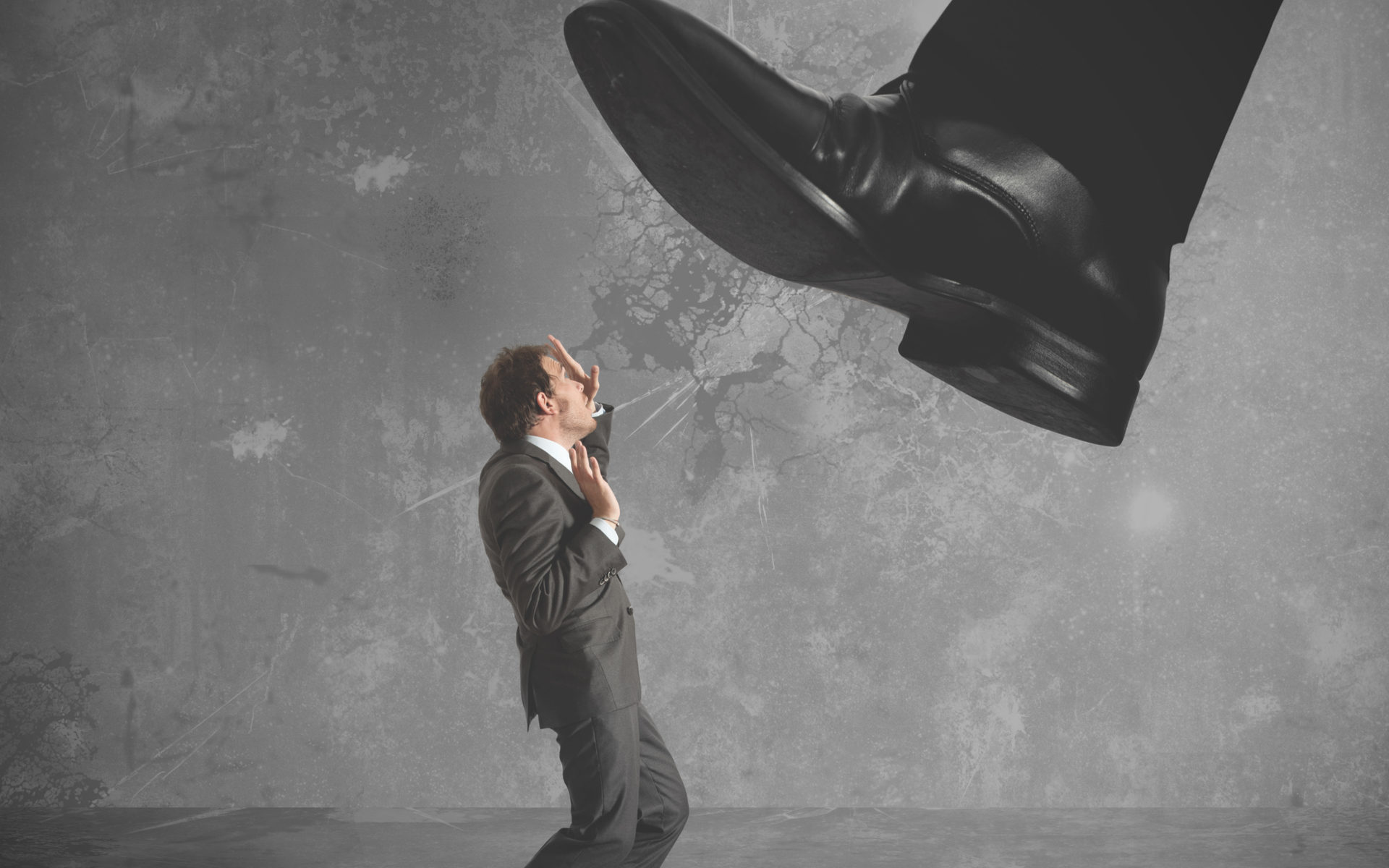 Miners claiming to represent the majority of Bitcoin Cash’s (BCH) hash rate intend to implement a plan to tax other miners in the community. Most remarkably, this tax could also affect all cryptocurrencies that share the SHA256 algorithm, including Bitcoin.

Bitcoin Cash Miners to Be Subject to a 12.5 Percent Tax

The plan, under the name of Infrastructure Funding Plan for Bitcoin Cash, is becoming a heated topic of discussion among the crypto community. Taxes are never welcome. But the miners advancing the plan believe the funds from the tax would help ensure that BHC remains a strong and vibrant cryptocurrency. 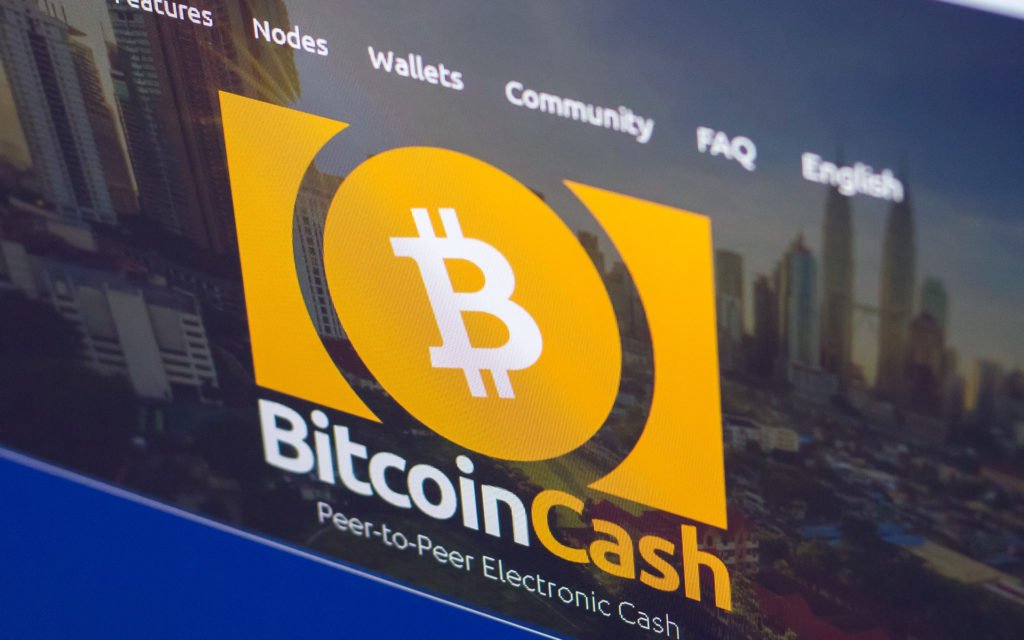 According to the plan, miners would be subject to a mandatory tax of 12.5 percent, for a six-month trial period. On January 22, 2020, in his article announcing the proposal, Jiang Zhuoer wrote,

To provide this funding, we intend to direct 12.5% of BCH Coinbase rewards to a fund that will support Bitcoin Cash infrastructure. This funding will last for six months, and it will provide significant and much needed support to the Bitcoin Cash ecosystem.

To avoid free riding and the tragedy of commons, the Infrastructure Funding Plan for Bitcoin Cash will allow miners to orphan BCH blocks that do not adhere to the plan.

Most notably, this tax could also impact the Bitcoin (BTC) ecosystem, argues Deribit in a recent blog post. Because BCH and BTC cryptocurrencies are very similar and both use the SHA256 algorithm, Deribit’s believes miners from the BCH network will migrate their machines on to the Bitcoin network to avoid the tax.

Hypothetically speaking, this could have a dramatic effect on Bitcoin’s difficulty, which in turn would make mining that much harder for smaller operators.

According to the Bitcoin Cash announcement, the plan is supported by key personalities of the crypto ecosystem, such as Jiang Zhuoer, Jihan Wu, and Haipo Yang. However, voices of discord are now rising. 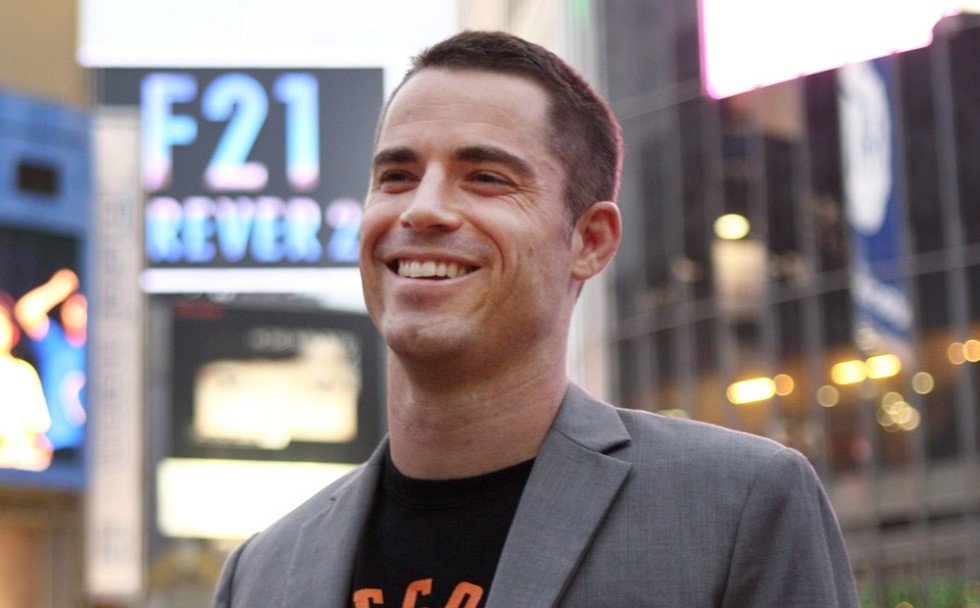 Notably, Bitcoin.com founder Roger Ver appeared to be a supporter of Zhuoer’s announcement at first. However, now, Ver seems to have changed his mind and rejects the plan. On January 30,  2020, Bitcoin.com stated,

As it stands now, Bitcoin.com will not go through with supporting any plan unless there is more agreement in the ecosystem such that the risk of a chain split is negligible.

What do you think of BCH’s proposed Infrastructure Funding Plan for Bitcoin Cash? Let us know your comments below.