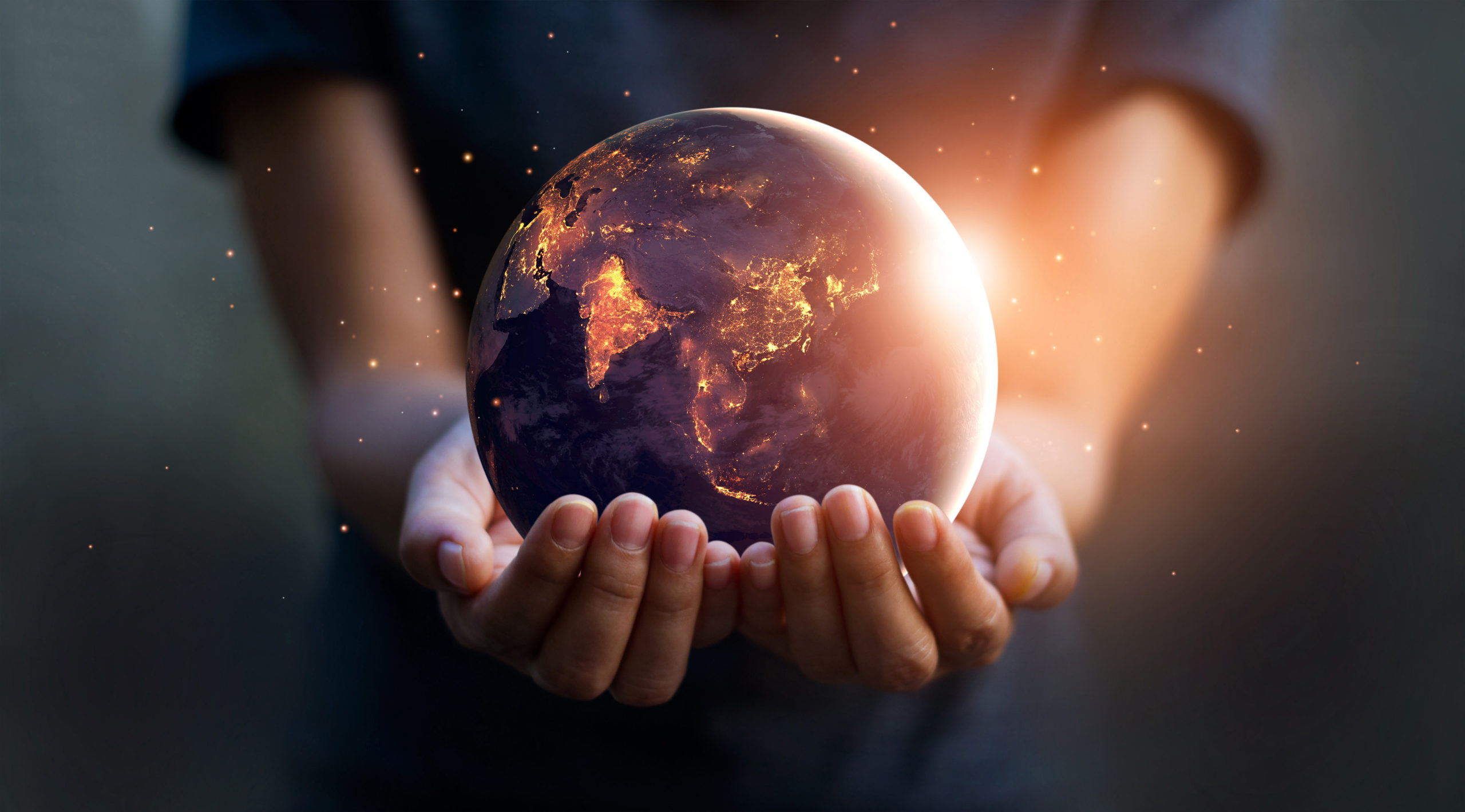 Bitcoin Closing Above $10,500 Could Confirm This Bullish Recovery Pattern

Bitcoin may be primed to enter a Wyckoff Accumulation pattern if it closes above $10,500, one cryptocurrency trader suggested. The trader in question is one that predicted BTC would hit the $3,000s and XRP would hit $0.11-0.13 at the start of 2020, months before the cryptocurrencies hit those targets.

He shared the chart below on September 7th, noting that BTC’s recent price action looks similar to a Wyckoff Accumulation Apple’s chart. 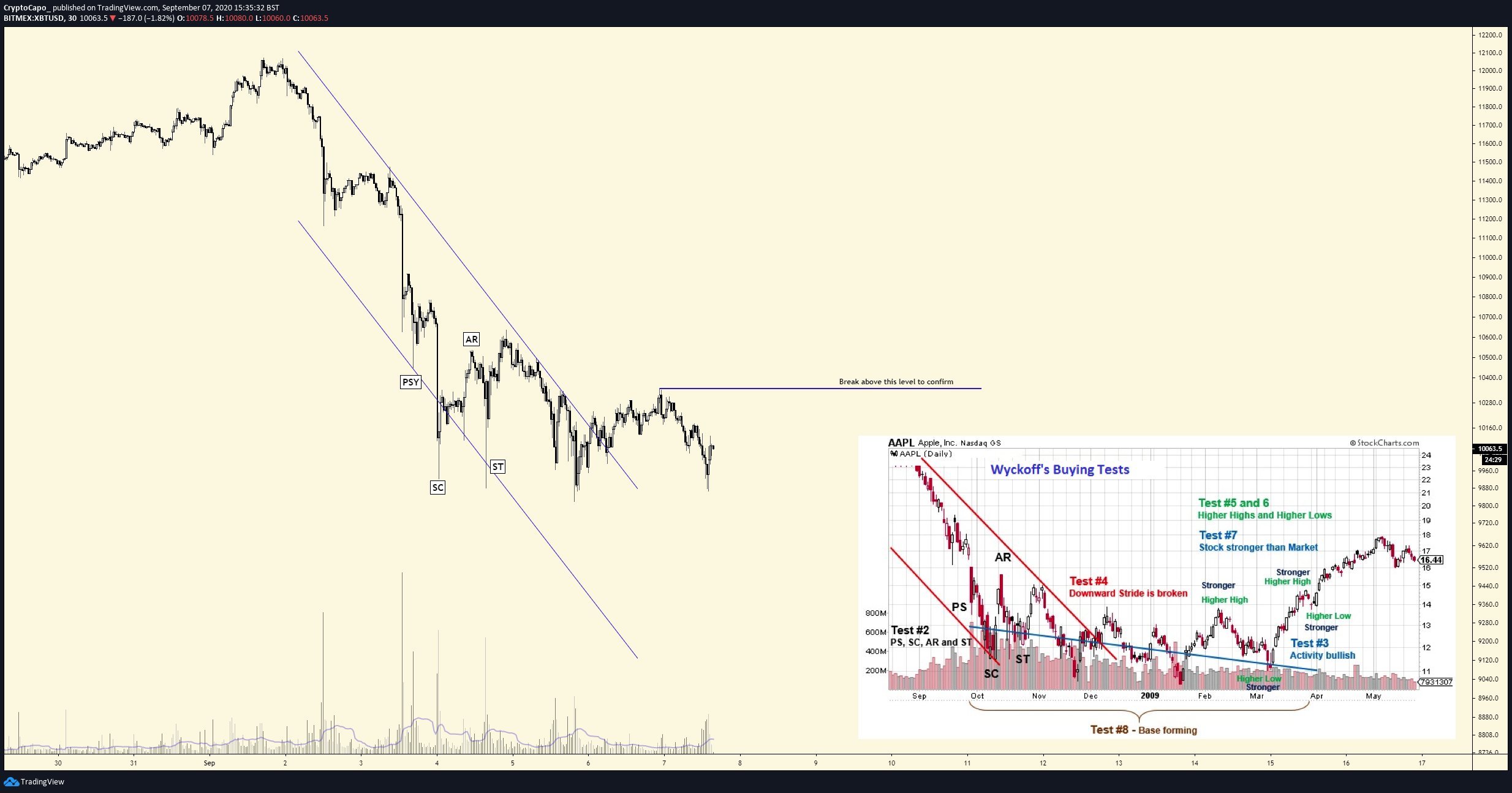 This latest analysis comes shortly after the analyst suggested that as long as $9,000 holds, Bitcoin is likely in a healthy state on a macro time frame.

His sentiment is based on a fractal of the Nasdaq’s price action after the 2008 Great Recession. The fractal analysis suggests that as long as BTC holds $9,000, it remains in a similar state to the Nasdaq prior to the rally from 2010 to now.

All Eyes on Traditional Markets

While Bitcoin’s price action may seem independent of other markets, it seems that legacy markets are dictating BTC’s trend for the time being.

For instance, the U.S. dollar jumped on Tuesday morning as gold and the stock market sunk. Bitcoin, following the path of these legacy markets, dropped.

Analysts say that BTC continuing its ascent will be aided by a rally in the price of gold and the stock market, which will likely need to be triggered by more stimulus or factors that suppress the value of the U.S. dollar.

“Increasing adoption, relative scarcity and a favorable macroeconomic backdrop sustain Bitcoin’s upward price bias on a stand-alone basis and vs. broader crypto assets. Breaching $10,000 in July, boosted by new highs in gold, helps transition this level to Bitcoin’s support from resistance. The unexpected likely needs to occur to prevent a continued price advance for the benchmark crypto.”

More stimulus is expected in the near future as the U.S. continues to struggle with the pandemic.