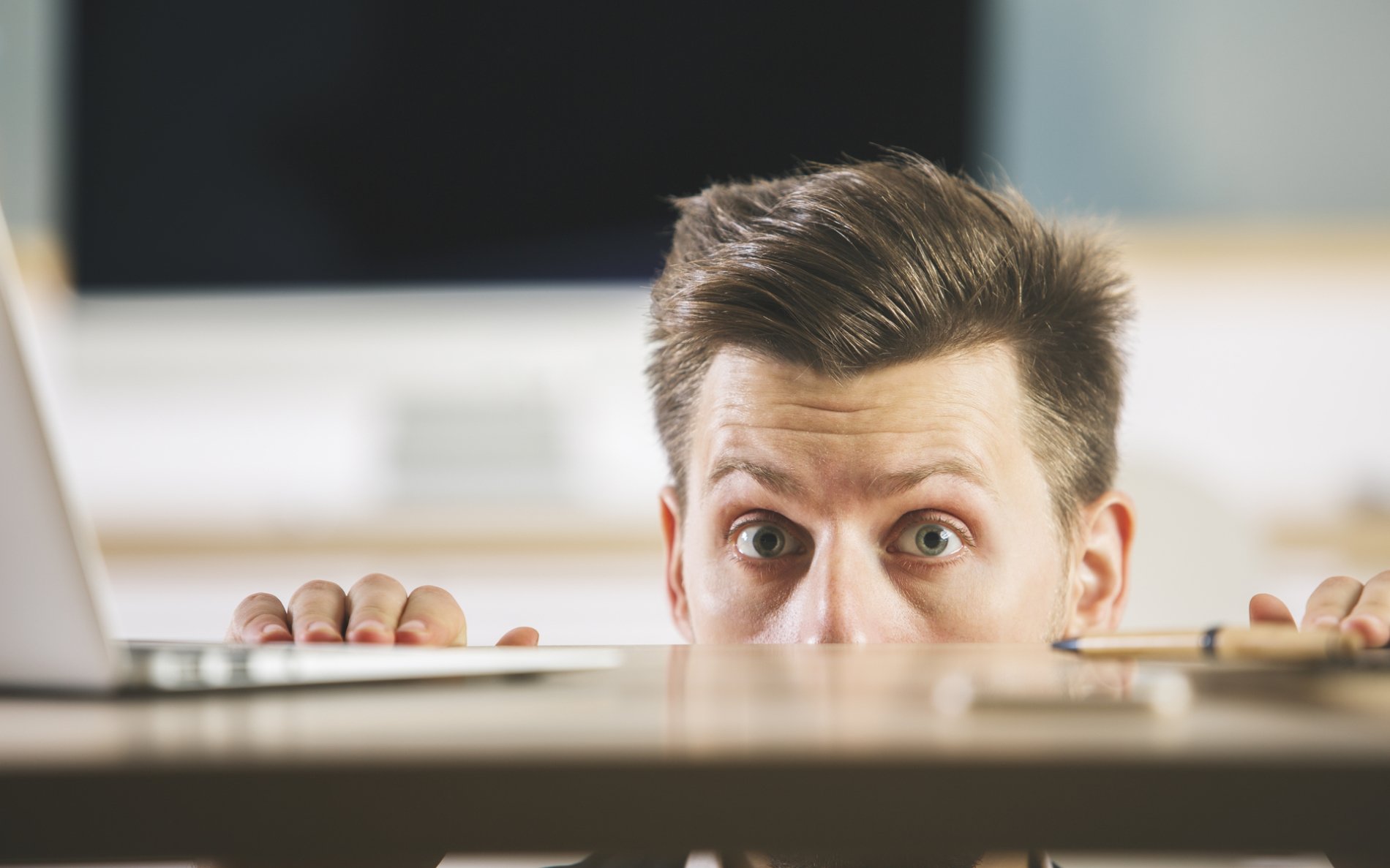 Media Embraces FUD as Bitcoin.com CTO ‘Sells’ All His Bitcoin

Bitcoin.com CTO Emil Oldenburg has claimed he has sold “all” his “unusable” Bitcoin (BTC) for Bitcoin Cash (BCH), also known as BCash.

In an interview with Swedish magazine Breakit since reproduced in multiple outlets, Oldenburg called Bitcoin “the most risky investment you can make.”

“It is an extremely high risk. I’ve actually sold all my bitcoins recently and switched to bitcoin cash,” he told the publication last week. 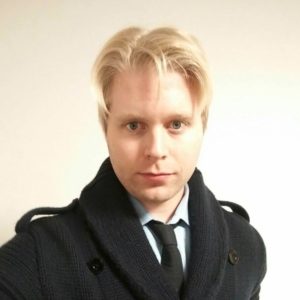 While not stating specifically he has abandoned his BTC holdings in favor of BCash, Ver has lambasted the ‘original’ Bitcoin both on social media and in more formal settings.

Speaking to Bloomberg earlier this month, he said he had “sold the majority of his Bitcoin for Bitcoin Cash.”

“If you look at businesses around the world, they’re scrambling to adopt Bitcoin Cash… I’m really concerned with a markets right now.”

Bitcoin Core ‘A Group Of Taliban’

While Ver has also caused significant controversy with his comments about both Bitcoin and some of its best-known supporters in recent weeks, Oldenburg has not yet named names.

“It’s a group of fanatic bitcoin taliban who themselves do not use bitcoin everyday to want it like this,” he told Breakit about Bitcoin Core.

“They see bitcoin like digital gold and a technical experiment, not something you should actually use. It will never be a currency used in everyday life or for people who run companies.”

Despite Oldenburg himself being relatively unknown in the wider space, the story has gained curious traction across mainstream media titles apparently eager to seize on a new Bitcoin ‘FUD’ narrative.

Belgian publication HLN even described him as Bitcoin’s “creator” who had “sold everything” in a conspicuously inaccurate headline.

Belgian media on Bitcoin: "Creator of Bitcoin sells everything". Oh god. @emilolden is just another scammer working for @rogerkver who never had anything to do with Bitcoin. FML pic.twitter.com/ShwGQ7mxab

In the week since the interview, BCash has been swept up in a new altcoin market surge which has seen many non-Bitcoin assets break new all-time highs far beyond their previous range.

What do you think about Emil Oldenburg’s claims? Let us know in the comments below!