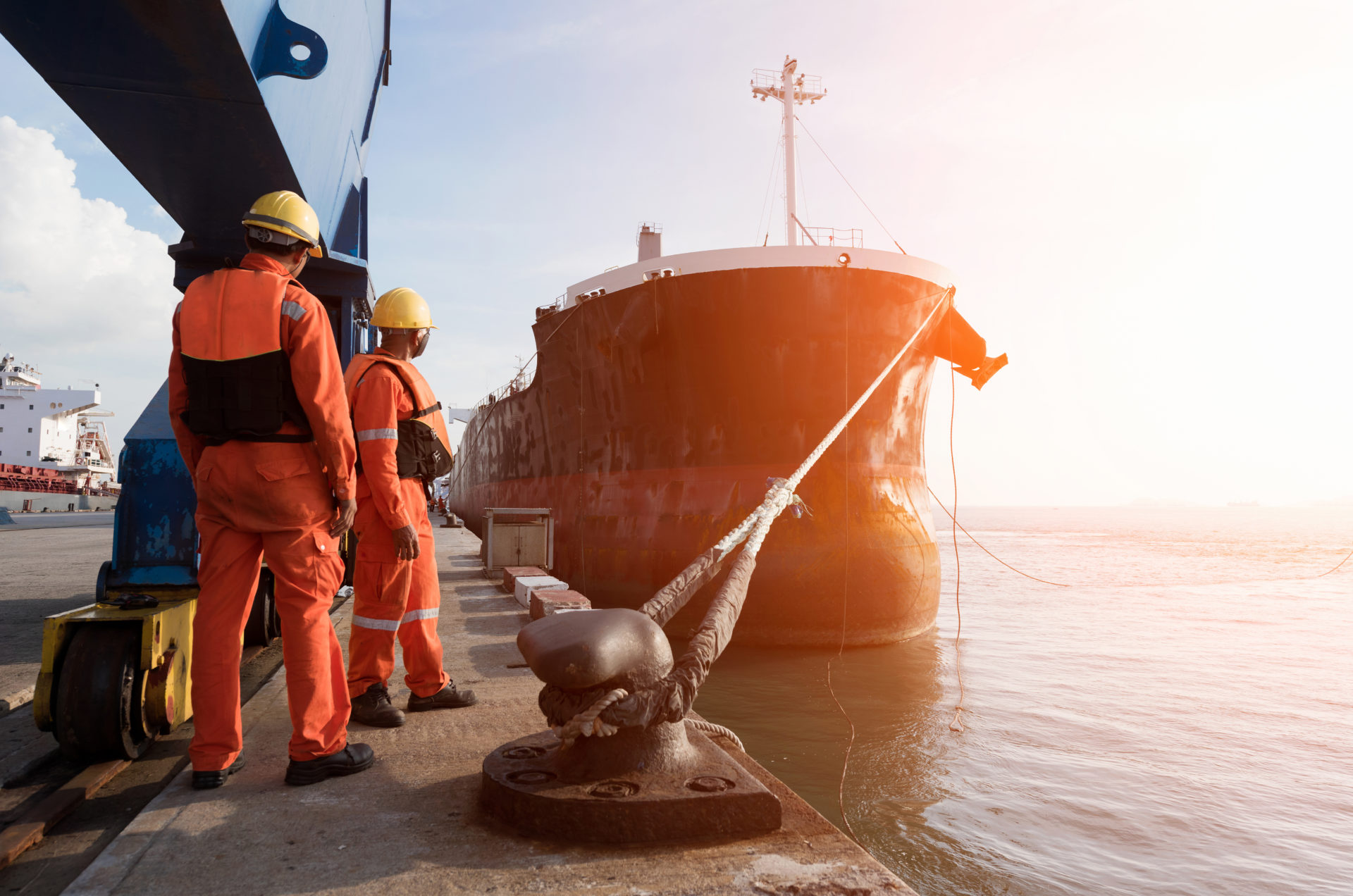 A U.S. Federal Court recently indicted Gelfman Blueprint Inc. (GBI) and its CEO Nicholas Gelfman to the tune of $2.5 million for running a Bitcoin Ponzi scheme. The matter is the first ever anti-fraud proceedings concerning Bitcoin taken up by the Commodity Futures Trading Commission (CFTC).

Commenting on the ruling, the Commission’s Director of Enforcement, James McDonald, said:

This case marks yet another victory for the Commission in the virtual currency enforcement arena.  As this string of cases shows, the CFTC is determined to identify bad actors in these virtual currency markets and hold them accountable.  I’m grateful to the members of Enforcement’s Virtual Currency Task Force for their tireless work on these matters.

During the settlement proceedings, Gelfman admitted to the fraud charges. He also agreed not to pursue an appeal of the verdict reached by the court. However, victims of the Ponzi scheme might not receive any restitution given the fact that both GBI and Gelfman do not have sufficient funds. 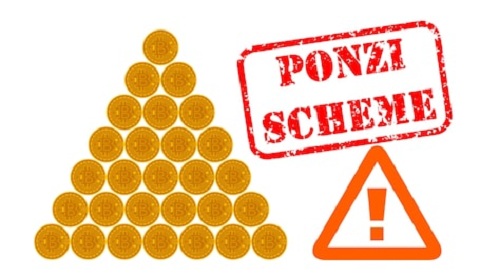 Details of the Bitcoin Ponzi Scheme

Between 2014 and 2016, Gelfman and his firm orchestrated a Bitcoin Ponzi scheme which defrauded more than 80 customers of over $600,000. According to the judgment delivered by the court, the defendants deceived their victims claiming that they possessed a “high-frequency trading computer” that could deliver massive profits from Bitcoin.

As part of the scam, GBI and Gelfman promised the victims as much as 11 percent ROI per month. To further perpetuate the con, GBI provided false data showing fictitious performance reports. On top of that, Gelfman also carried out a fake hack that supposedly wiped out customer deposits and profits from the platform.

For the CFTC, the fight against Bitcoin fraud remains paramount, protecting investors from false cryptocurrency investment schemes. Earlier in the year, the Commission obtained legal backing for its classification of cryptocurrencies as commodities. A U.S. Federal Judge ruled in favor of the CFTC against Patrick K. McDonnell and Coin Drop Markets (CDM).

What do you think about the $2.5 million levied against GBI and Gelfman? Please share your thoughts with us in the comment section below.