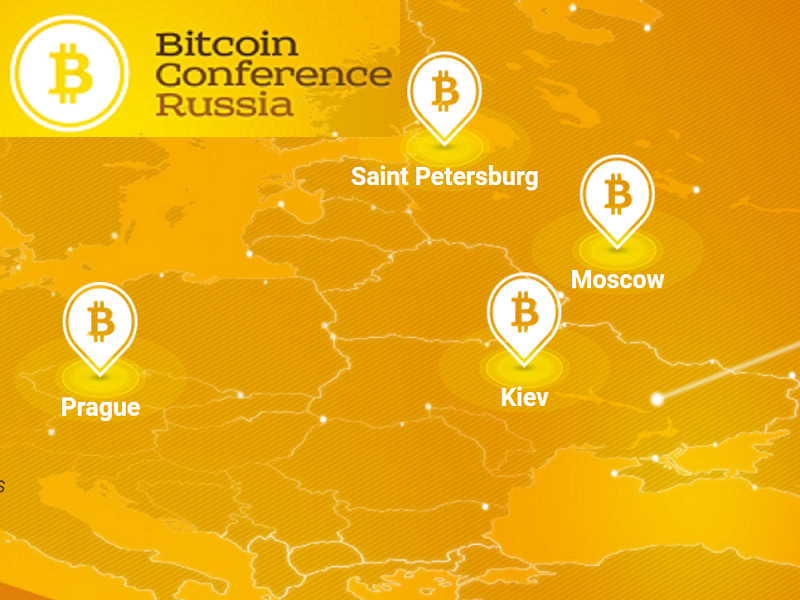 Blockchain & Bitcoin Conference Russia, which was dedicated to the development of cryptocurrency and blockchain technology, took place on Friday, April 8, in the centre of Moscow. 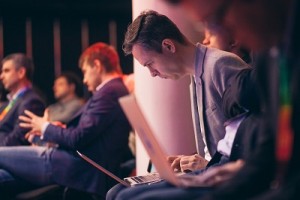 Among 260 participants, that is twice more than last year, there were representatives of payment systems, electronic wallets, bankers, venture capitalists and developers of IT solutions based on blockchain. Representatives of the Eurasian Economic Commission and the Central Bank of Russia also attended the event.

The founder of the first Bitcoin agency in the Eastern Europe Mikhail Chobanyan moderated the conference.

The key topics included decentralized future of blockchain; evaluation of the Russian Bitcoin market; blockchain start-ups in financial institutions; blockchain in the Internet of Things.

The guests visited the exhibition area and the alley of start-ups, which presented new ideas and suggestions from the market leaders and new entrepreneurs dealing with blockchain.

The main object of the conference was the blockchain – technology, which became a separate sphere of investment, along with the Bitcoin system. According to the head of the innovative activity management at HSE Marina Gurieva, only in the first quarter of 2016, the global capitalization of services and technologies based on blockchain reached $ 9 billion.

The attention of information platforms was focused on Ethereum, whose market capitalization is catching up with Bitcoin.

Venture capital investments in Bitcoin / blockchain within the last year amounted to about half a billion dollars, which is almost twice more than in 2014.

JPMorgan, Chase, IBM, Microsoft are becoming deeply engaged in blockchain. The latter has implemented the possibility to develop applications on blockchain Ethereum – Blockchain-as-a-Service.

– Integration into the local banking system

– Collaboration between providers of blockchain systems and financial organizations

– Split of the market into protocol providers and specific solution providers

Bitcoin / blockchain problems in Russia consist in the legal uncertainty of their use. In this regard, venture investors consider Russia only as the provider of work force and start-up managers.

In addition, according to the report of the National Agency for Financial Studies, 4 out of 5 Russians know nothing about Bitcoin, and only 4% believe that they are well informed about the cryptocurrency. However, only two-thirds of Russians do not believe that Bitcoin is something illegal or dangerous and do not think that the cryptocurrency should be banned.

Russia is far away from the boom of technology like in South-East Asia, despite the contributions of Sberbank and Qiwi payment system. However, the topic is of interest to the Russian IT and financial sectors, and finds supporters among authorities.

We thank the speakers, sponsors and partners for their participation!

The conference has been included in Smile-Expo network of events, devoted to the development of cryptocurrency and blockchain technology.

Join our next event – Blockchain & Bitcoin Conference Prague, which will take place in the Czech capital on 19 May 2016.