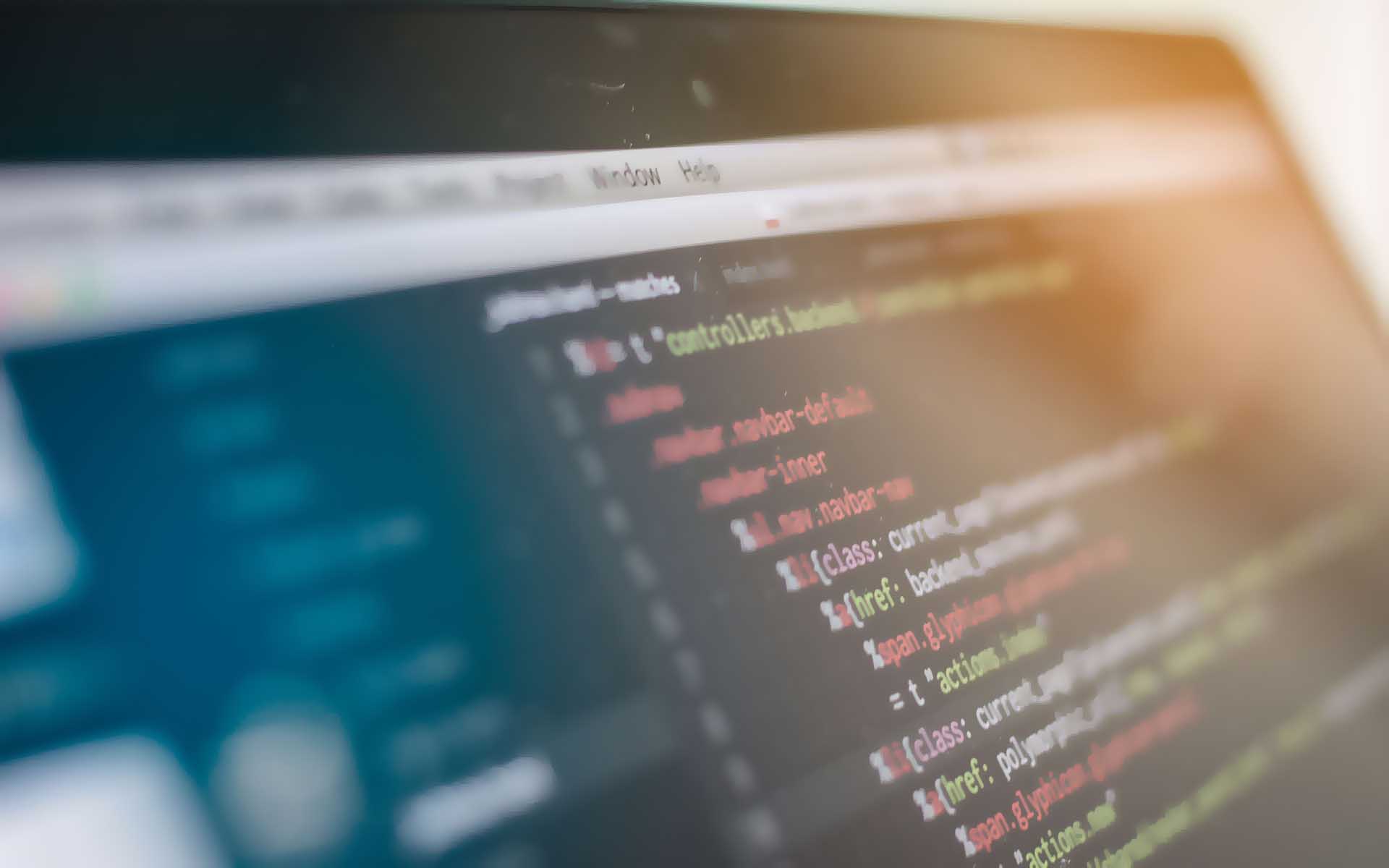 The advent of Bitcoin Core 0.16.0 is renewing enthusiasm in the crypto space because it brings new powerful features to help enhance Bitcoin scalability.

Specifically, Bitcoin Core 0.16.0 provides full support for SegWit in the wallet and user interface. In effect, the latest Bitcoin core version signals the disappearance of arguments for not implementing SegWit.

SegWit, or Segregated Witness, is increasingly being implemented to reduce Bitcoin transaction fees and facilitate near-instantaneous low-value Bitcoin payments. For example, main Bitcoin exchanges, such as Bitfinex and Coinbase, are already implementing SegWit to trade Bitcoin.

Regarding the SegWit implementation, Coinbase explains:

To fully support SegWit, Bitcoin Core 0.16.0 incorporates a new address format, including Bech32, which according to experts is more user-friendly than the P2sh format.

Because the wallet database is backward-incompatible, wallets created with Bitcoin Core 0.16.0 will be rejected by previous versions. In this regard, the release note points out:

Wallets created in 0.16 and later are not compatible with versions prior to 0.16 and will not work if you try to use newly created wallets in older versions. Existing wallets that were created with older versions are not affected by this.

Wladimir J. van der Laan is the team leader who maintains Bitcoin Core 0.16.0. He has been in charge of leading the release process since 2008. 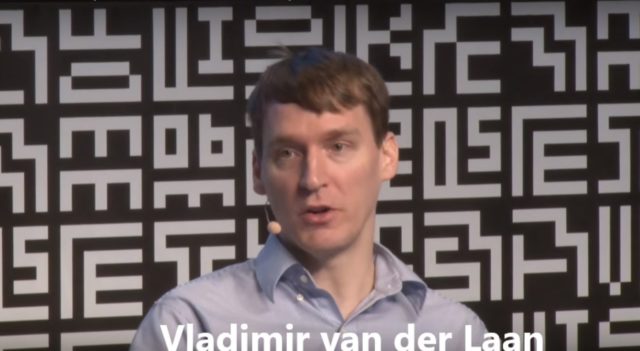 In addition to SegWit support, Bitcoin Core 0.16.0 also brings new features and bugfixes to improve the performance of the software. Some of these changes include support for signaling pruned nodes (BIP159), SHA256 assembly enabled by default, Several GUI changes, and additional new RPCs. See details of these changes here.

New technological improvements such as SegWit, Lightning Network, and Atomic Multi-Path Payments over Lightning, and now Bitcoin Core 0.16.0, promise to help to solve Bitcoin’s scalability issue. Consequently, they are emphatically renewing optimism about Bitcoin. As of this writing, Bitcoin’s price is once again piercing the $10,000 USD resistance level.

How do you think the implementation of Bitcoin Core 0.16.0 will impact Bitcoin transaction fees and speeds? Let us know in the comments below.