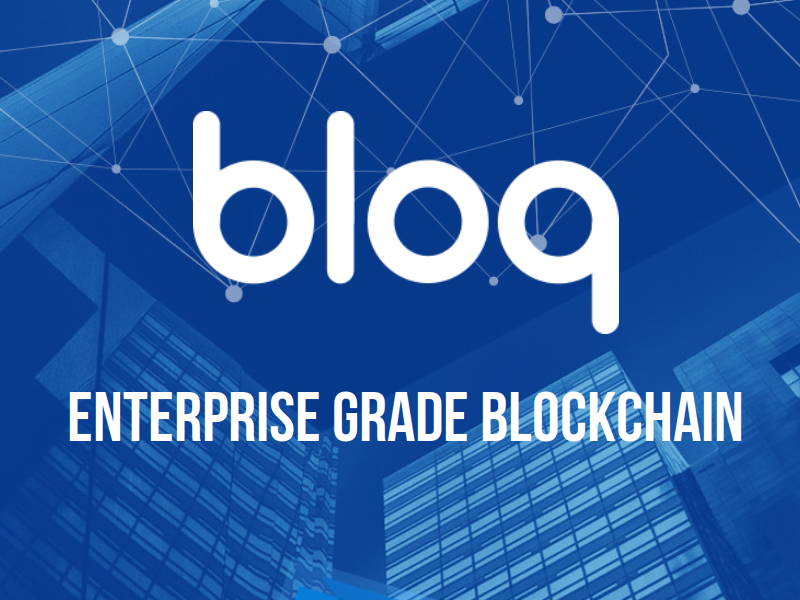 February 11, 2016 – Jeff Garzik, Bitcoin and former RHEL developer, has launched an enterprise blockchain technology startup, Bloq inc. The Company Operates in a similar way to Red Hat, except they develop blockchain tools and offer support for those technologies instead of Linux. This announcement comes at a critical point in the block size debate, suggesting the core developer expects non-bitcoin blockchain tech to be on the upswing in spite of the fallout from the Bitcoin Classic branch split.

The utility of the blockchain is increasingly apparent, and Garzik is one of a very few developers with significant experience in the field. He cites experience at Red Hat as the inspiration for Bloq. The business model also assumes the best for the future of Bitcoin in the long term, despite the announcement’s convenient timing with negative Bitcoin press.  They are currently working with several Bitcoin-based blockchain platforms, including Circle Internet Financial Ltd, ItBit Trust Company LLC, and KnCMiner AB. Though the announcement comes during a volatile situation within the bitcoin community, the fact that the startup is staking it’s success on bitcoin companies from the get-go tells a lot about it’s vested interest in the long-term success of Bitcoin as well as blockchain tech. Bloq will be working with these companies to better implement software designed to utilize Bitcoin, and offer support for its customers’ blockchain software deployments, in much the same way RHEL does with it’s Linux offerings. The parallels between Garzik’s startup and his former employer are easy to draw. 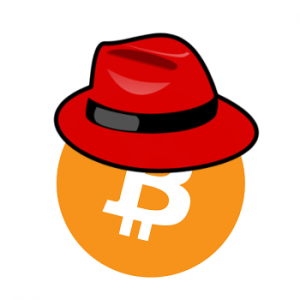 Garzik Has a long history of Linux development, even before he started work at Red Hat. He likes to draw many similarities between working on both Linux and  Bitcoin as an open source developer. In a recent discussion on the Bitcoin Knowledge Podcast, Garzik equates early Linux development to the network effect that Bitcoin enjoys today, among other things:

“You saw the network effect take hold in Linux — both in the software side where companies would require Linux in order to have, say, a database running or something like that and on the developer side you also had a clear network effect [where] Linux developers saw that other very smart people were challenging themselves with this new operating system that came out of a university student from Helsinki, Finland. With Bitcoin today, you have exactly the same thing.”

As we see adoption and research of Bitcoin and blockchain tech expand, enterprise services will grow with them. Garzik’s Startup among others will be critical in bringing Bitcoin and other blockchain technologies to the mainstream market. If enterprise open-source support can work with a complicated OS under a business restrictive license like the GPL, a veteran of the Red Hat business model should be able to bring a lot to the table on the liberally licensed blockchain. Down the Road this means Enterprise interest and investment in Bitcoin, which is good for any open source community in terms of upstream support and development. The fact enterprise Blockchain startups are beginning to appear means there’s a lot of positive interest in Bitcoin and the blockchain in general, regardless of current dev infighting and controversy.

How do you think Bloq inc. will help develop the Bitcoin ecosystem? Leave your thoughts in the comments!