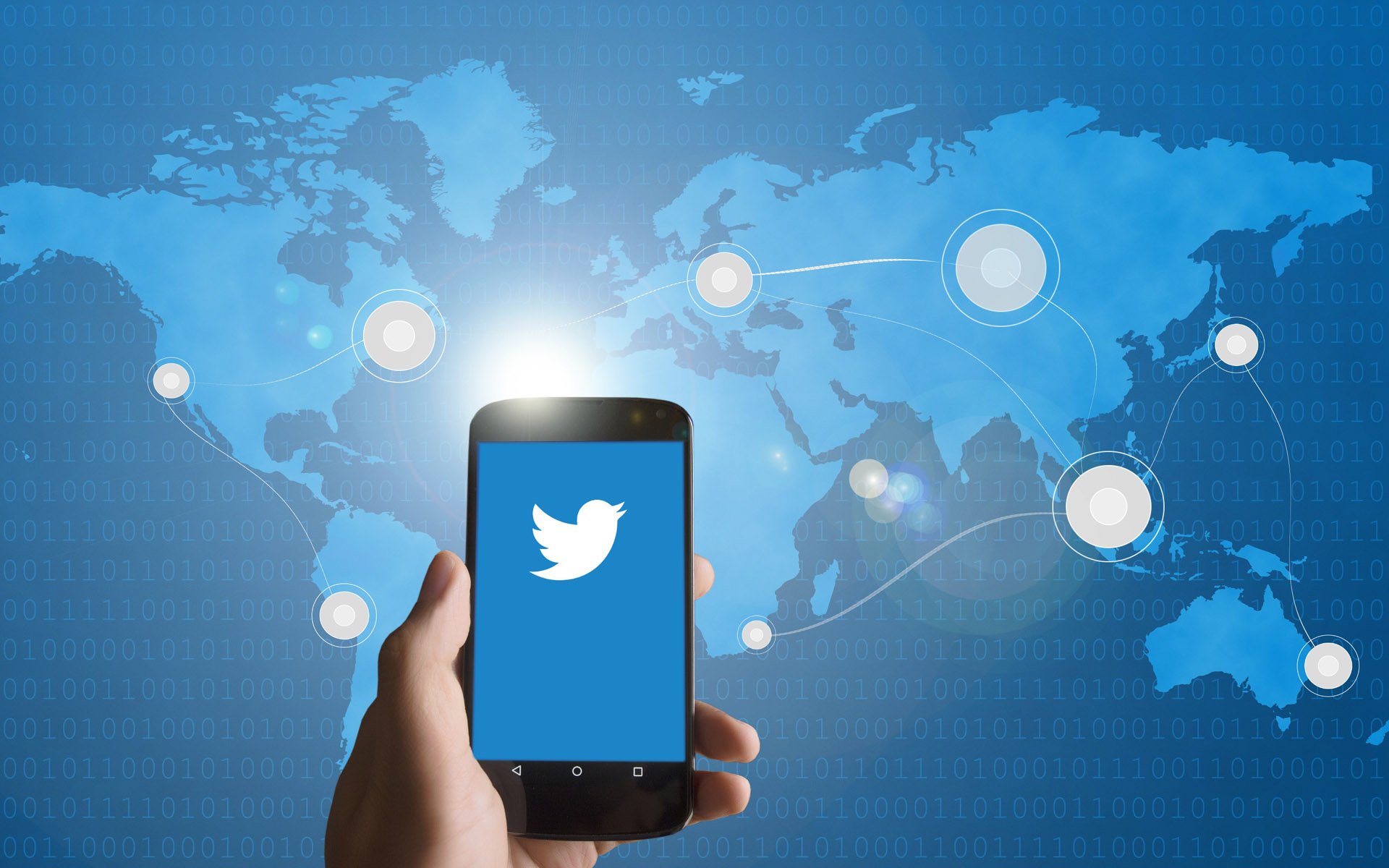 The Rubin Report has followed the likes of mainstream media outlets, such as CNBC, in selecting the increasingly contentious Roger Ver as a spokesman on Bitcoin for non-cryptocurrency viewers.

Confusion In Numbers For Mainstream Consumers

The hour-long interview came at a time when tensions between Bitcoin (BTC) and Bitcoin Cash (BCH) communities were increasing, with Ver using media platforms to highlight BCH’s alleged benefits while warning users about alleged problems with BTC.

While it is suspected staff at CNBC subsequently colluded with BCH executives, including Ver, to produce infamously aggressive anti-Bitcoin Twitter content this month, the Bitcoin.com owner maintains that his Bitcoin fork is the “real” Bitcoin.

If you have two versions of Bitcoin, one is slow, expensive and unreliable (Bitcoin SegWit) and you have another version of Bitcoin which is super fast, reliable and cheap, it’s not a tough decision.

After advocating BCH throughout the interview, it is perhaps no surprise that the altcoin’s other proponents praised Rubin with tips, while BTC users withdrew their support.

In the month following the Ver interview with David Rubin, BTC prices have settled after a period of intense volatility, with BCH’s daily losses continuing to outpace them in USD terms.

Ver meanwhile continues to advertise BCH’s alleged use cases as a currency, claiming on Twitter this week that the altcoin could handle the combined transaction volume of both BTC and Ethereum (ETH).

What do you think about Roger Ver’s latest tweets? Let us know in the comments below!

Images courtesy of Twitter/@rogerkver and Pixabay.