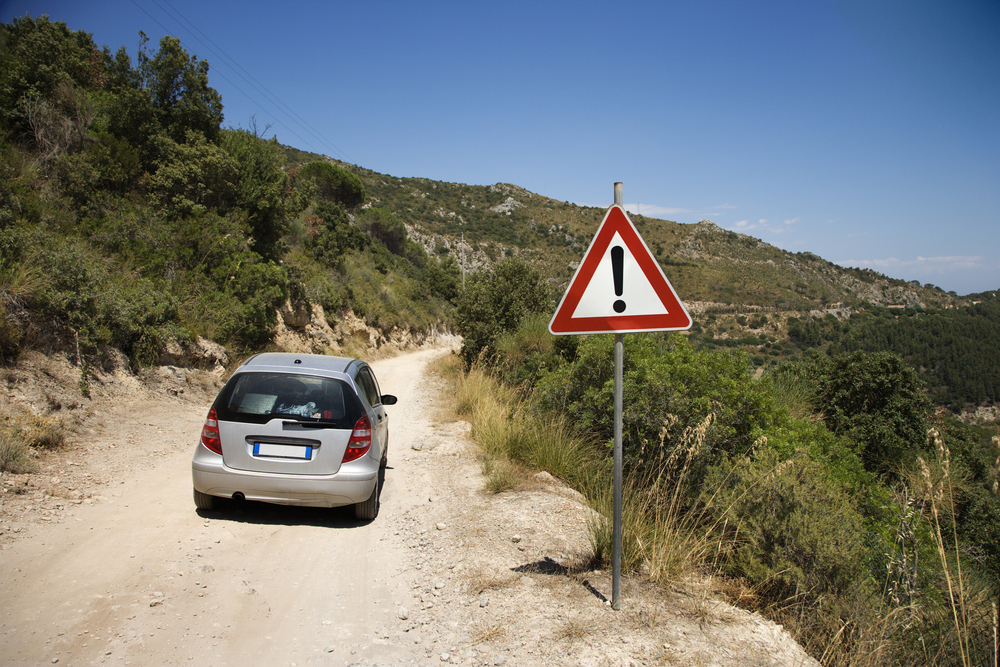 Bitcoin Correction Begins: How Much The Prices Can Fall This Time?

The much-anticipated correction in Bitcoin (Ticker: BTCUSD) has begun. But, according to veteran trader Jonny Moe, it is no reason for bulls to mourn.

The analyst projected the benchmark cryptocurrency’s rally to resume after daytraders secured their short-term profits at $12,000. He stated that BTCUSD is falling towards a concrete ascending trendline support level. That price floor is a part of a rising triangle pattern, which technically indicates a continuation of Bitcoin’s upward trend.

“Certainly not out of the woods, but BTC [is] setting up really nicely on the 4h with this back to back Doji/tweezer look,” said Mr. Moe. “A reversal here starts to set up a nice look at a possible ascending triangle, which I’ve drawn a lot of lately, but they just keep painting.”

What the chart shows is a decent buying pressure near the lower trendline. It serves as a historic sentiment that promises to take the price back towards the horizontal resistance near $12,000 in the coming sessions. Nevertheless, a failure to hold the ascending support also means more pain for Bitcoin bulls–a $10,500-retest, more likely.

The argument seems valid, especially when there are more than just technical factors in play. Bitcoin is apprehensively tuning itself to what is taking place in the global markets.

The latest decline in BTCUSD came in the sessions that also saw gold (Ticker: XAUUSD) retreating sharply from its all-time high of circa $2,075 an ounce. FT reported that demand for safe-haven assets decreased as investors reassessed their inflation outlook following a delay in the second US stimulus package.

Safe-haven rallies also slowed down on hopes that Russia may have developed an effective COVID vaccine, according to a Bloomberg report. It eventually raised appetite for risk assets, leaving hedging instruments like gold in a freefall.

“The real trigger the news last night about Russia’s Covid-19 vaccine, which was a cue for some investors to take profit from their gold positions and to leap back into equities,” said Gavin Wendt, senior resource analyst at MineLife Pty. “It’s a high-risk play, but if you’re sitting on profits, it’s quite a sound strategy.”

The same somewhat goes for Bitcoin, which, more or less, has tailed the gold market to its profits and losses. The currently realized correlation between the two is near their all-time high, showing that Bitcoin would likely remain prone to the same macro fundamentals that impact the precious metal.

And analysts expect gold to resume its rally anytime soon.

“The long-term outlook for gold and silver remains positive,” said Commerzbank analyst Carsten Fritsch. “Prices are likely to begin rising again as soon as the current correction has finished.”

That falls in line with what Mr. Moe had said about Bitcoin. To sum up, the cryptocurrency continues to target $12,000 as its short-term upside target, with intentions to continue its rally beyond the said level.