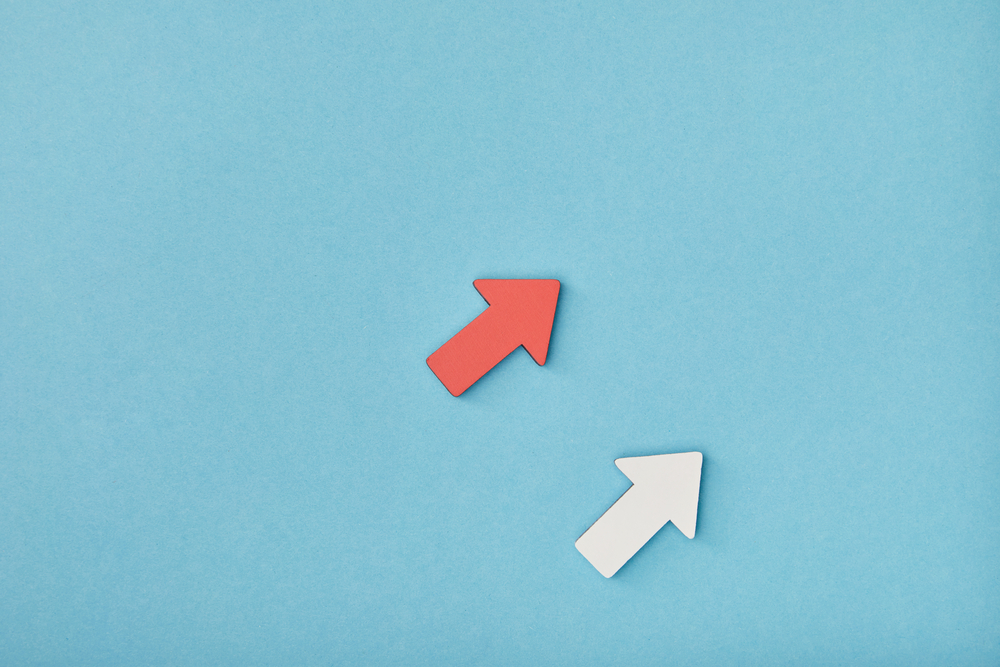 The proximity between Bitcoin and Gold is growing as investors look for havens against an underperforming US bonds market.

A report fetched by Skew, an on-chain analysis platform, shows that Gold’s one-month realized correlation with Bitcoin spiked to its four-month peak on July 22. At 40.4 percent, the mutuality between the two assets almost recovered wholly from its April 27 bottom of minus 42.8 percent.

Bitcoin’s shift towards gold also coincided with its withdrawal from the S&P 500. The one-month realized correlation between the cryptocurrency and the S&P 500 fell to 42 percent two weeks after peaking at a record high level. It is now near its one-month low.

Bitcoin and Gold prices have risen sharply this week. The cryptocurrency, which was stuck below $9,300 for two consecutive weekly sessions, broke above $9,500. Meanwhile, the precious metal topped at $1,870 an ounce for the first time since September  2011.

The rally in the benchmark S&P 500 appeared despite a rising number of COVID cases, as well as escalating tensions between China and the US. But the rise of Gold and Bitcoin alongside showed that risk-on investors are uncertain about a V-shaped recovery.

Economist Stephen Roach further warned that the US market could be in for a “dreaded double-dip” scenario.

“This behavioral capitulation on the demand side of the U.S. economy is going to continue to create a lot of problems for businesses, business hirings, [and] potential corporate bankruptcies in the second half of this year,” the former Morgan Stanley Asia chairman told CNBC.

Bitcoin and gold also reached parity as the US real yields tumbled against the signs of continued Federal Reserve support.

The 10-year Treasury real yield – adjusted for inflation – fell to around minus 0.9 percent, its lowest level since 2012. It was well above the zero-mark earlier this year, but the Fed’s relentless bond purchasing programs, supported by a near-zero lending rate, crushed the bond market.

Lower yields on the US bonds involuntarily helped to spur bids in stocks, bitcoin, and gold markets. Economists call it the TINA factor – investors moving into riskier assets when “There Is No Alternative.”

That partially explains why Gold’s correlation with Bitcoin grew higher this week.

Meanwhile, TD Securities see the real yields declining towards minus 1.5 percent as the Fed expands its Treasury debt purchases. That further raises the possibility of Bitcoin continuing its uptrend further into the third quarter.