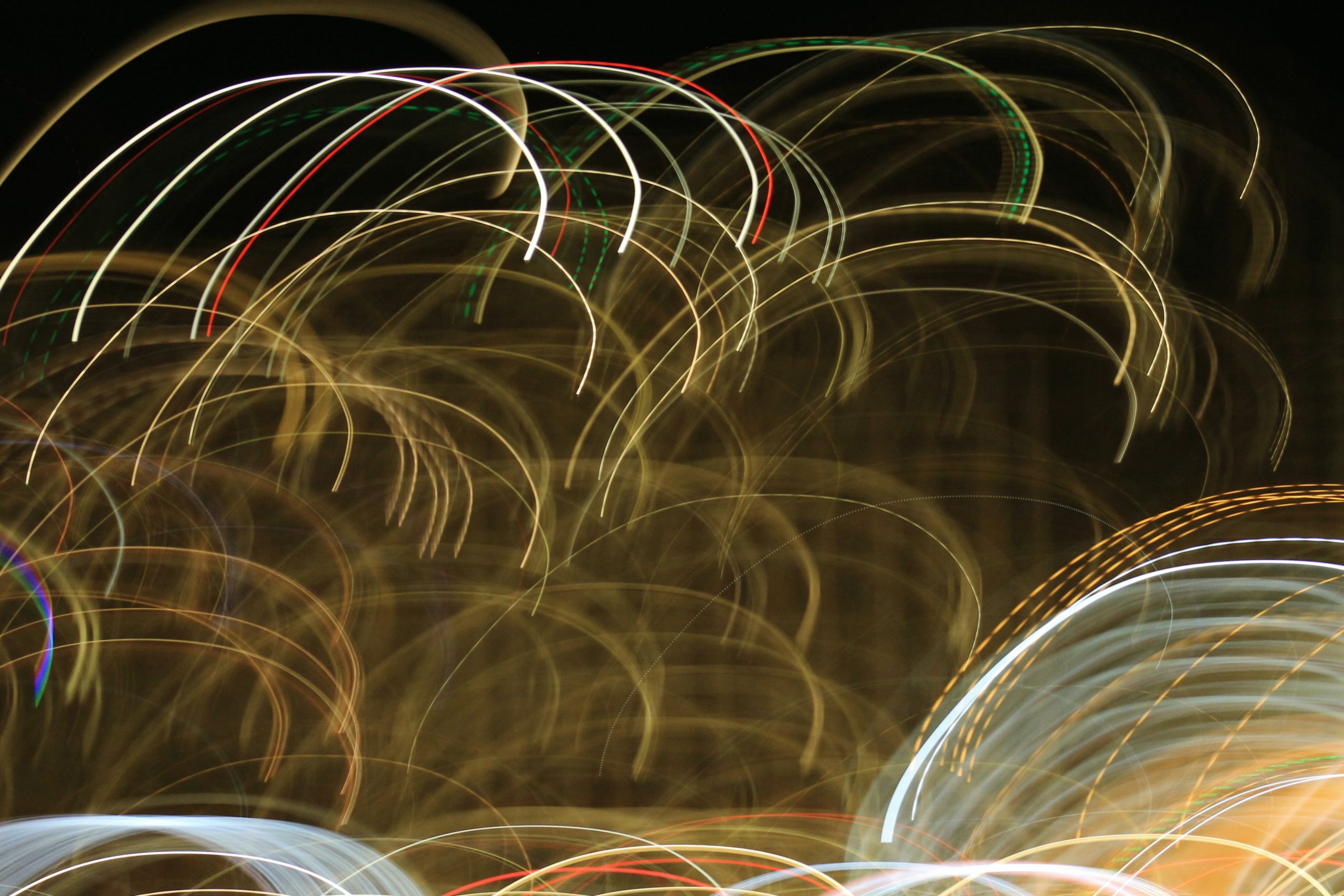 Bitcoin and the entire cryptocurrency market are currently caught within a strong uptrend that has come about just a day after the cryptocurrency witnessed a massive inflow of selling pressure that caused it to erase a good portion of its recent gains.

Where it trends next will likely depend largely on whether or not buyers can push it back above $18,000. Reclaiming this level could provide a strong new support base to grow upon.

It could confirm a “V-shaped” recovery from its recent lows, potentially allowing it to see a strong upswing that pushes it beyond its previous all-time highs in the upper-$19,000 region.

It could also confirm that a gold fractal from the 1970s is in play, allowing it to see some significant upside.

These lows were set at the bottom of the recent market-wide selloff, which came about shortly after BTC faced a rejection around its previous all-time highs of $19,500.

The selling pressure seen here drove it significantly lower and could indicate that further downside is imminent.

This move was also perpetuated by a surge in regulatory fears due to recent comments from U.S. Treasury Secretary Steve Mnuchin.

Investors recently brought attention to a potential fractal pattern first shared by Paul Tudor Jones, a billionaire asset manager. Tudor Jones is widely regarded as one of the world’s best asset managers, having outperformed most other asset managers in periods like the 1970s and in the 2008 Great Recession.

The fractal, seen below, suggests that Bitcoin is trading similar to gold did in the 1970s. Should the fractal play out to a T, there is a good likelihood that Bitcoin will push to new all-time highs by late 2021. 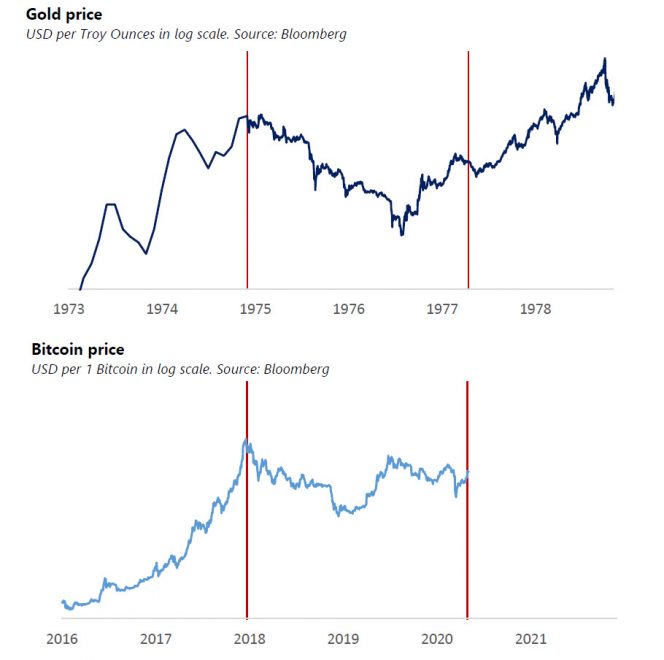 Bitcoin’s upcoming weekly candle close should provide some insights into where it is trending in the mid-term.

A close above $18,000 could put the trend back into bulls’ control for the week ahead.