Bitcoin Could Explode Up to $11,400 if Bulls Break One Key Level 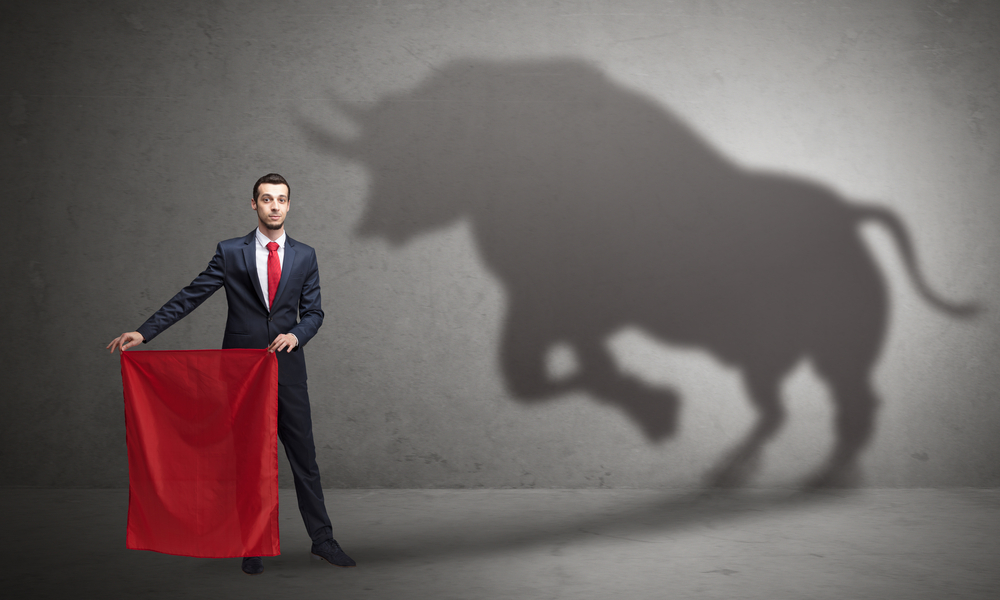 Bitcoin Could Explode Up to $11,400 if Bulls Break One Key Level

Bitcoin has been consolidating over the past few days and weeks, struggling to gain any momentum as the entire market’s uptrend stalls.

This lack of momentum has been jarring for investors and traders alike and has struck a serious blow to investor sentiment.

That being said, analysts are now noting that upside could be imminent in the days and weeks ahead, potentially helping to lead the crypto up towards $11,400 next.

At the time of writing, Bitcoin is trading up marginally at its current price of $10,700.

Although this only marks a slight climb from where it has been trading throughout the past several days and weeks, it is important to note that this seems to mark a bull-favoring break above the upper boundary of the tight trading range seen over the past few days.

This range existed between $10,500 and $10,600, coming about as a result of the cryptocurrency’s severe lack of directionality.

If it is to see further upwards momentum, it is imperative that it breaks above $11,000 next.

While looking towards Bitcoin’s near-term trend, one analyst observed that the cryptocurrency could soon make a move up towards $11,400.

He does note that any rejection before this level is reached could be grave, and potentially cause it to see serious downside.

“Bitcoin: Regarding this one, still a basic approach. Every level of resistance gets a confirmation, similarly with the current resistance zone (Red block). If that breaks, $11,200-11,400. However, reversing here and I target $9,500-9,800 as a potential cycle low,” he said.

Where the entire market trends next will depend on Bitcoin, so the benchmark digital asset must remain strong in the days ahead as it approaches its key $11,000 resistance.