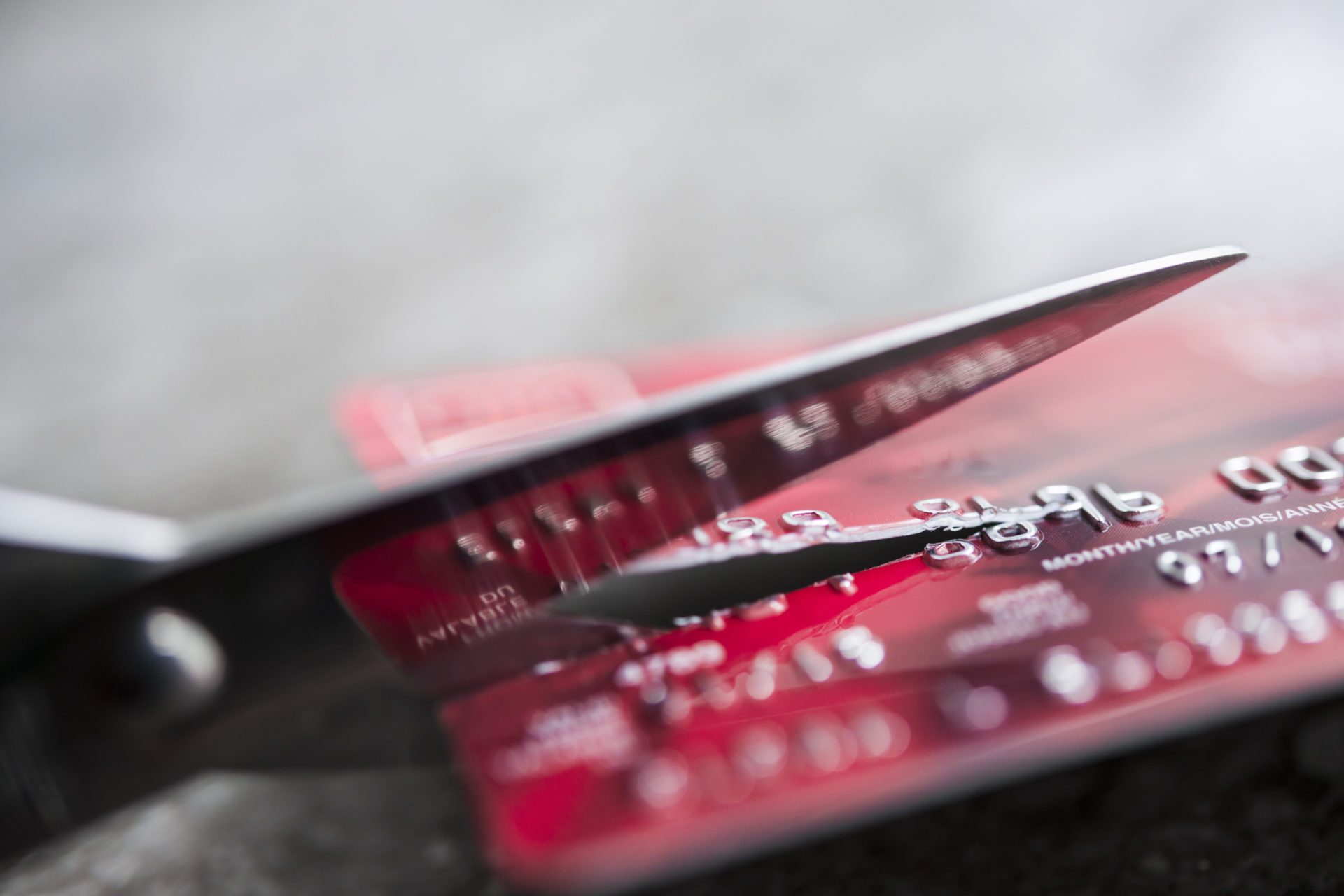 According to some financial experts, Bitcoin transaction fees are lower. In addition, Bitcoin bypasses the unnecessary and expensive financial institutions within which credit cards depend. Therefore, experts believe that Bitcoin’s advantages will encourage merchants to replace credit cards with Bitcoin.

High credit card fees continue to be borne by merchants and ultimately by consumers. Indeed, merchants pay billions of dollars to have issuers process card transactions.

The idea of replacing credit cards with Bitcoin is gaining steam among financial experts.
For example, Panos Mourdoukoutas, professor and Chair of the Department of Economics at Long Island University Post in New York, forecasts that increasing competition in the retail sector and Bitcoin’s offer of lower transaction fees could induce merchants to replace credit cards with the cryptocurrency. Indeed, most of the fees charged by credit card issuers can be avoided using the cryptocurrency.

To strengthen this point, Mourdoukoutas quotes Ian DeMartino, who writes in his book The Bitcoin Guidebook: How To Obtain, Invest, And Spend The World’s First Decentralized Cryptocurrency: “From a merchant perspective, Bitcoin has the advantage of not having large fees from credit card companies that cut into profits.” And DeMartino describes how credit cards erode merchants’ profits,

“Credit card companies typically charge between three to four percent for each transaction, a fee the merchants normally take on themselves. For merchants with small profit margins, that fee could be up half or more of their profits for each credit card transaction.”

This is precisely is one of the issues that Bitcoin’s creator intended to address by making Bitcoin payments analogous to cash transactions. Satoshi Nakamoto highlighted this significant feature of the cryptocurrency in the seminal whitepaper Bitcoin: A Peer to Peer Electronic Cash System:

A purely peer-to-peer version of electronic cash would allow online payments to be sent directly from one party to another without going through a financial institution.

Bitcoin Is Faster, Cheaper, and Safer

In addition to the unreasonably high transaction costs imposed by credit card issuers, the threat of credit card users becoming a victim of fraud continues to rise.

Statista published the chart below, which shows the value of payment card fraud losses in the U.S. from 2012 to 2018, by type (in billion U.S. dollars). Statista identifies three categories of card fraud: CNP (card not present), counterfeit, and lost/stolen. 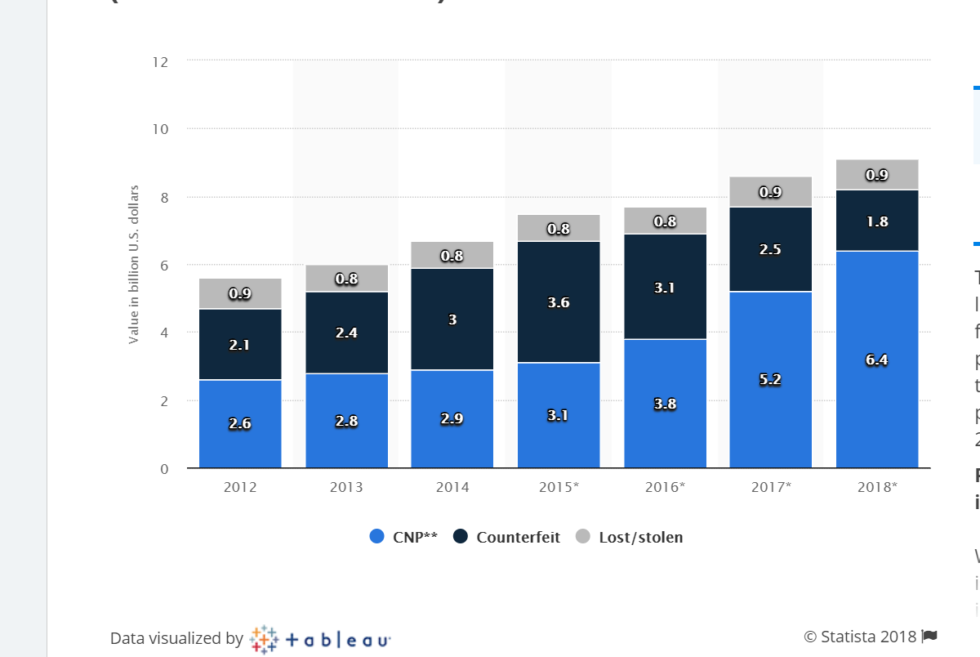 Moreover, according to Creditcards.com,

Though EMV chip cards have made some payments safer, experts predict fraud – specifically card-not-present fraud – will remain a growing problem for years to come.

Now credit card issuers are validating the advantages of using digital currencies for payments and some of them are taking action. For example, on August 21, 2018, MasterCard obtained a patent from the U.S. Patent and Trademark Office for a method to increase the speed of cryptocurrency transactions.

What are your thoughts about Bitcoin potential to replace credit and debit cards? Let us know what you think in the comments below.