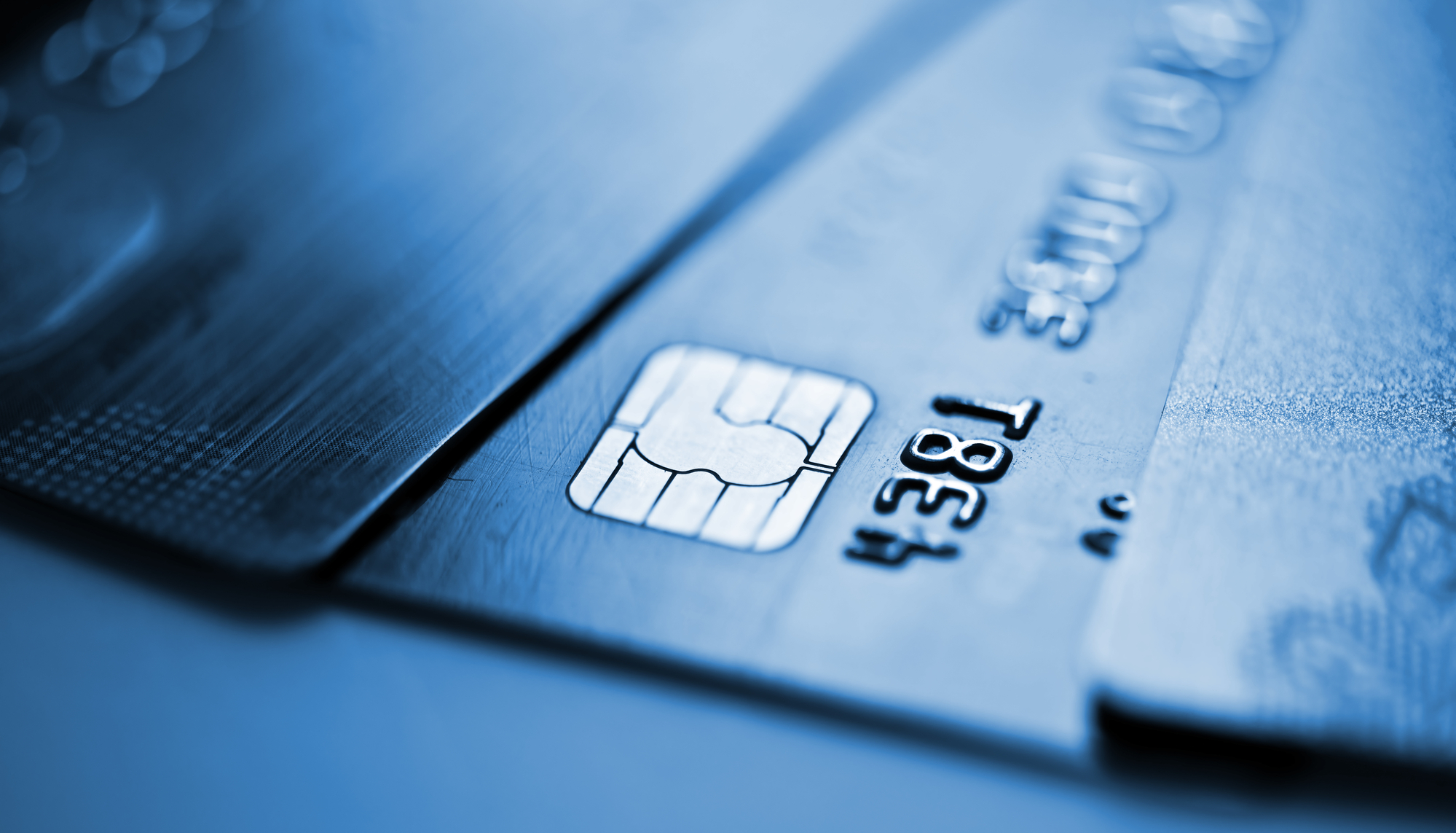 Banks Putting 1% of Assets Into Bitcoin Could Send BTC Past $20k: Analyst

A growing number of Wall Street investors have revealed they’re holding Bitcoin as a hedge after considering the asset’s macro performance. Their positions are small, in most cases, making up a reported 1-3% of their portfolio.

This may not sound like a lot. But an analyst recently reminded Crypto Twitter that a few percentage points here and there can go a long way.

How Bitcoin Could More Than Double

According to digital asset manager Charles Edwards, Bitcoin could more than double on one condition: “If US banks put just 1% of their assets into #Bitcoin as an investment, hedge or insurance…” He made this comment in reference to a chart from the Federal Reserve’s FRED board, which suggests that U.S. commercial banks own $20 trillion in assets.

This, of course, was a theoretical scenario. But, Edwards said that it’s “not hard to see where this is going,” referencing Grayscale’s Bitcoin accumulation.

This positive sentiment comes as a growing number of investors expect technicals and macroeconomics to push Bitcoin to $20,000. Bloomberg senior commodity analyst Mike McGlone said in a June report:

“Bitcoin is mirroring the 2016 return to its previous peak. That was the last time supply was halved, and the third year after a significant peak… Fast forward four years and the second year after the almost 75% decline in 2018, Bitcoin will approach the record high of about $20,000 this year, in our view, if it follows 2016’s trend.”

Although Bitcoin investors would embrace a move to $20,000, dozens of billions of dollars going into BTC would likely to more than double prices.

Analysis has found that whenever an investor puts $1 into the BTC market, the asset’s market capitalization moves up by more than that dollar. This is called a “fiat amplifier” or “fiat multiplier,” and it’s a byproduct of the liquidity of this nascent market.

Prominent trader Alex Kruger commented on why this amplifier exists in early 2019:

“Invest a relatively large sum in a small asset (in $ terms), where additionally a significant fraction is not liquid (i.e. does not trade, sits off exchanges) => prices skyrocket. Fixed supply compounds the impact. Another way to look at this: Want to buy 1,000 BTC ($3.8 million) at market on Coinbase? You need to cross the bid-ask spread. Doing so would result in approximately a 10% premium.”

There is debate on what exactly this amplifier is for Bitcoin. Calculations made in 2018 put the figure at anywhere from two times to 117 times, the latter figure having been estimated by JP Morgan.

Assuming a low-end estimate of five times, a $200 billion injection of capital into the Bitcoin market could send this market $1 trillion higher. That would imply a price of over $60,000 per coin. That means a base case estimate of ten times would mean Bitcoin surges to over $100,000 per coin.