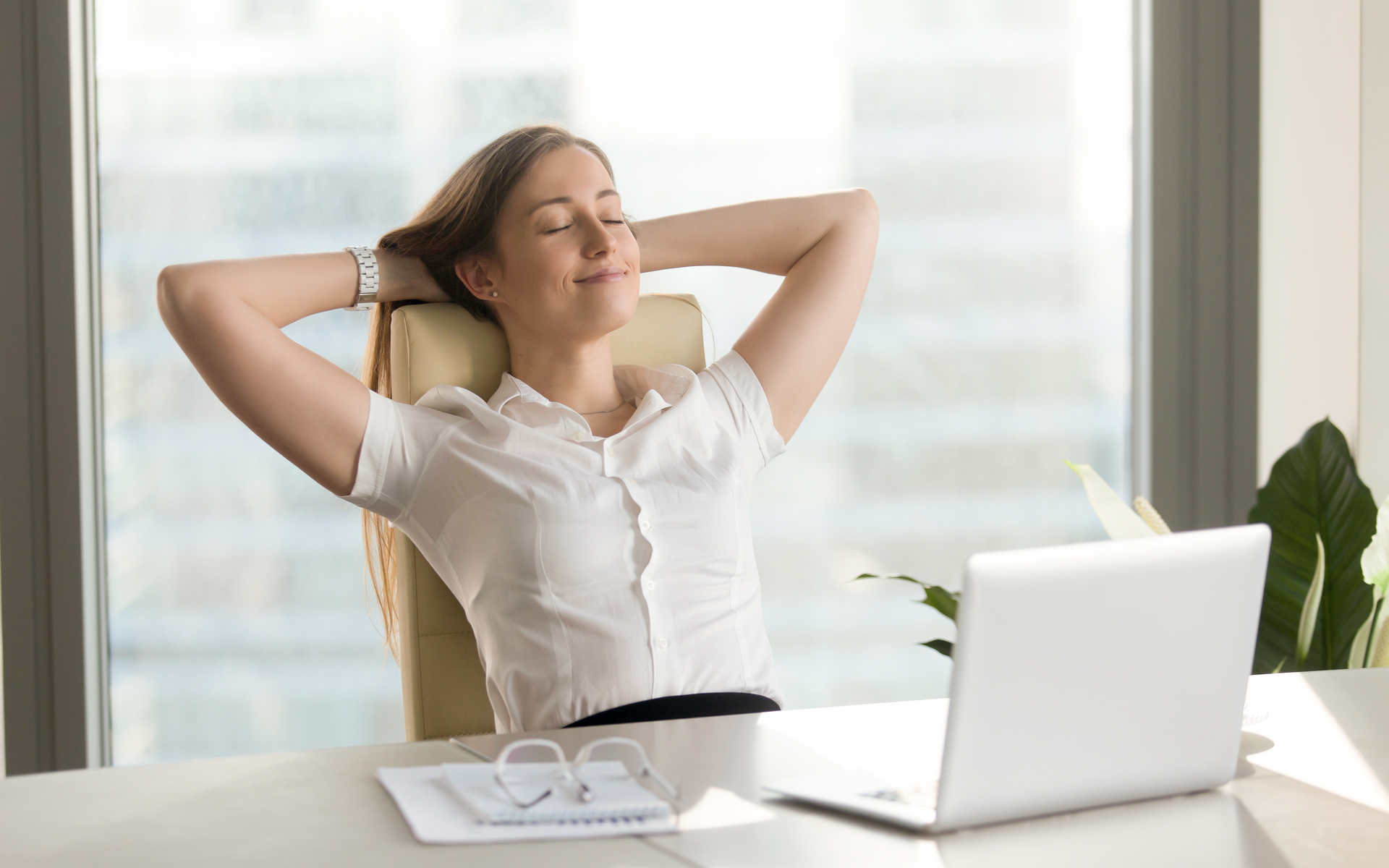 Even though Bitcoin has declined in price almost 26% since February 13th, this pullback does not signal the end of the Stock to Flow (S2F) price model.

The sky is falling, should we be worried?

Bitcoin’s S2F model is a long-term prediction which takes data from the previous Bitcoin halving events and calculates a range where prices are likely to follow in the future. According to its creator, PlanB, a pseudonymous Bitcoiner on Twitter, the latest flash crash is still well within the projected constraints of the model, despite the state of panic in the market right now.

After the previous two halvings we saw Bitcoin price enjoy a huge bullish rally causing a significant hike in prices.

Typically, Bitcoin’s price leading into the halving has declined, then gone parabolic into the event, followed by a retracement. Usually, the epic gains sparked by the halving are not instantly apparent and can take up to a year after to materialize.

From a macro perspective, the short term volatility in Bitcoin price can be seen as noise. Even though we are having market meltdowns in the Dow, S&P 500, and petroleum, Bitcoin’s long-term bullish trend remains intact.

No, more like being forced to sell to avoid margin calls on other assets.

As traders in other markets are forced to sell volatile/risky investments to meet margin calls for other markets, Bitcoin will see downward pressure on price as investors sell riskier assets.

Regardless of the narrative of BTC as a safe-haven investment by crypto enthusiasts, traditional investors still see BTC as highly volatile and speculative.

Bitcoin’s prior halvings have had similar volatility

Even though we have had unprecedented volatility in traditional markets, in recent days, Bitcoin’s fundamental value proposition remains the same. Even though the short term looks extremely bearish, nothing much but the price has actually changed.

There are still only 21 million Bitcoin, it is still an uncorrelated asset, it is still a censorship-resistant global p2p payment network used by millions, and the tech is still developing at a record pace.

Before the last two halvings we had similar price declines, both before and after the halving events. Blockchaincenter.net’s rainbow chart helps illustrate the price action before prior halvings: 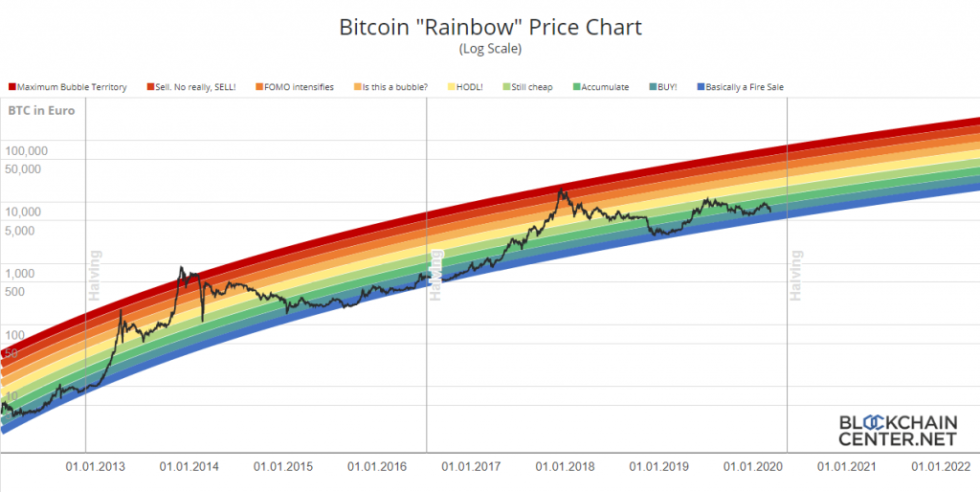 You can see that before we had the two prior halvings, we had a bullish run up in price, followed by a bearish decline into the blue sector of the rainbow chart, then it was a full on bullish exponential move upwards in price, which set a much higher minimum price for the bottom.

This may truly be the last chance to get some heavily discounted Bitcoin before the next halving. Plan B’s S2F model puts the price for Bitcoin after the halving at around $55K per BTC. This definitely brings to mind the old investor’s adage to buy when there is blood in the streets, even if it’s your own.

What do you think of the BTC price crash? Let us know in the comments!