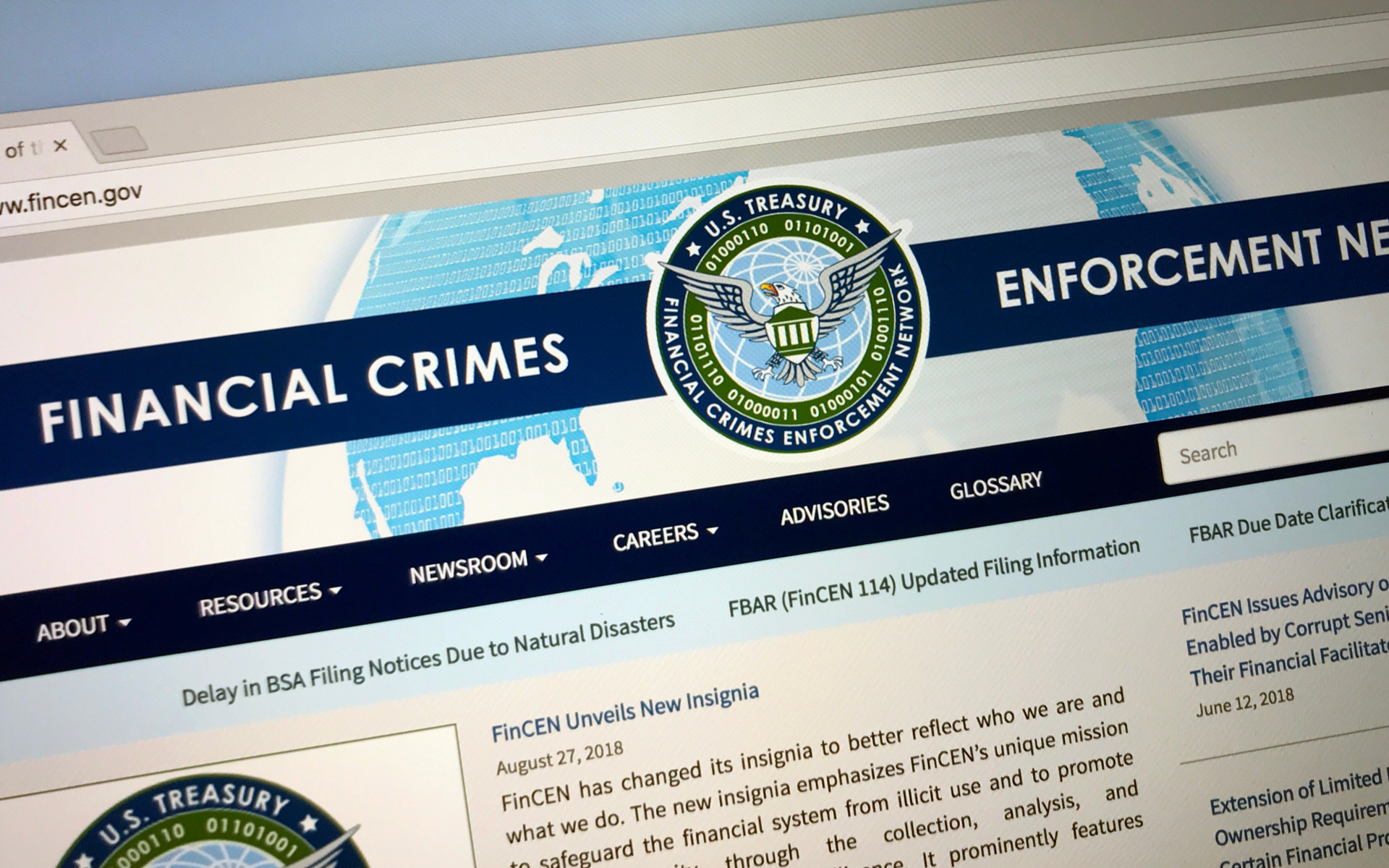 On Thursday (May 9, 2019), the U.S. Financial Crimes Enforcement Network (FinCEN) published new guidelines showing how anti-money laundering (AML) laws apply to Bitcoin and the rest of the cryptocurrency in general.

In a tweet published on Friday (May 10, 2019) notable cryptocurrency legal expert Jake Chervinsky provided a summary examination of the key highlights from the FinCEN guidelines.

The main purpose of the 30-page document is to provide regulatory clarity for cryptocurrency businesses in determining whether they are money transmitters under the Banking Secrecy Act (BSA).

0/ A few important points from FinCEN's recent guidance on how the anti-money laundering (AML) laws apply to the crypto industry.

Let's talk about the winners, the losers, and all the others caught in between.

According to FinCEN, Bitcoin peer-to-peer trading platforms like Localbitcoins are money transmitters. The regulatory watchdog characterized P2P exchanges as entities engaged in trading bitcoin and other cryptocurrencies.

Another potential element of the new FinCEN guidance is as it relates to initial coin offerings (ICOs). For the longest time, many projects have tried to pass-up their offerings as utility tokens to avoid securities regulations but that could change.

Reading the new FinCEN guidance. Mark this prediction in your calendars: The same investors and crypto lawyers who desperately wanted utility tokens to never be securities are going to be begging for them to be securities so that they can avoid being money. ?

According to Chervinksy, the new FinCEN guidance characterizes ICOs as money transmitters when the tokens offered aren’t securities. An excerpt from the document reads:

The seller of the CVC [Convertible Virtual Currency] is a money transmitter, acting in the role of administrator, because at the time of the initial offering the seller is the only person authorized to issue and redeem (permanently retire from circulation) the new units of CVC.

DEXes and DApps on Opposite Side of FinCEN’s Guideline

While the FinCEN document appears well-reasoned and firmly neutral as far cryptocurrency regulations go, there is, however, a bit of internal inconsistency.

It appears FinCEN doesn’t quite accurately grasp the fact that a DEX is a type of DApp. In the document, the financial crimes watchdog says DApps can qualify as money transmitters, if:

What do you think about the new FinCEN guideline for the cryptocurrency industry? Let us know your thoughts in the comments below.