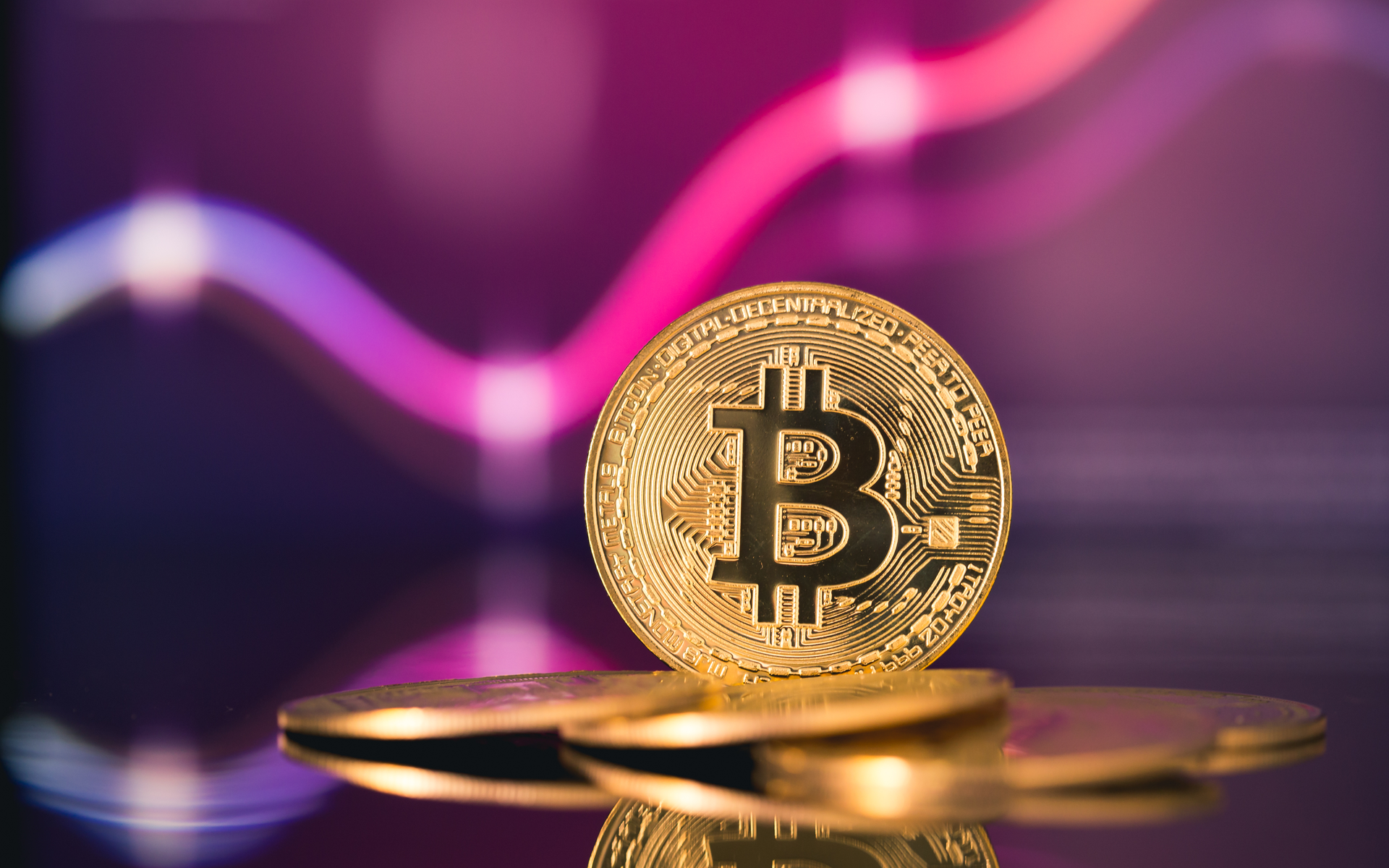 Senior Quantitative Researcher, Hans Hauge, from Ikigai, has just released a series of new metrics for gauging Bitcoin demand which suggests ‘the market bottom is behind us’. Let’s break down the findings.

In Hauge’s analysis, he identifies two separate classes of traders that participate in the Bitcoin market, who have a direct effect on the coin’s demand; The “Newbs” and the “Veterans”.

Newbs represent the latecomers to the Bitcoin market, who have only recently started investing in BTC and typically trade very emotionally – buy at the top, sell at the bottom etc.

According to the research, this particular type of trader bases their decisions on little information, holds BTC for short periods of time and are considered ‘weak hands’ during bearish shakeouts. 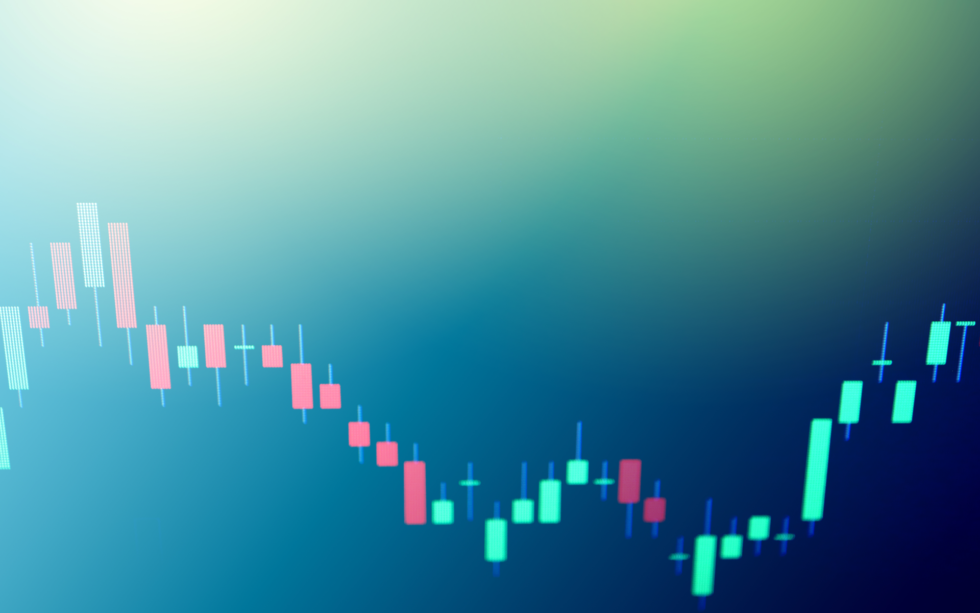 Veteran traders are the antithesis of Newbie traders. They are the ones who have been involved in the market for a number of years, have held BTC long-term and make few trades based on extensive research. This type of trader typically buys the dips and exits after hitting predetermined profit targets.

‘Bitcoin Days Destroyed’, or ‘BDD’, is a new metric devised by Hauge which determines Bitcoin demand by multiplying the quantity of Bitcoins by the days since the coins were moved.

Coins that have been held for longer periods of time, by the Veterans, are weighted with a higher value than coins that have only been held for a few days/ weeks. By doing so, this helps to segregate the data between short-term traders and long-term HODL’ers, more clearly.

The ‘Destroyed’ part now comes into effect, now that we’re familiar with how Bitcoin days are determined. A Bitcoin Day is considered ‘destroyed’ when a quantity of Bitcoin has been moved. In the paper, Hauge uses the example;

“…if I purchased 1 Bitcoin and held it for 7 days, when I move that Bitcoin from my wallet the Bitcoin days are considered destroyed. One BTC held for 7 days would destroy 7 Bitcoin Days when it was moved (7 BDD).”

To further improve the accuracy of the data, as well as account for the rising amount of Bitcoins that are entering the market every day through crypto mining, Hauge employs an Adjusted BDD calculation which takes the BDD value of each day and divides it by the daily circulating supply.

The chart below shows on which days more Adjusted BDD’s were destroyed than on an average day. Interestingly, it shows that Veterans tended to exit out of the market very close to the peak price points on a number of occasions over the last 8 years.

What’s even more interesting, is that when we look at the chart that shows where there were significantly less BDD’s than average (below), the Bitcoin market tended to enter into a bull market shortly after. This highlights areas of accumulation, as more traders begin to HODL ahead of a price breakout.

The research also factors in a ‘Value of Coin Days Destroyed’ (VOCD) calculation, which is used to highlight when more Bitcoin Days are destroyed than created on any given day.

According to Hauge, the VOCD is ‘a time-USD quantity metric’ as opposed to a time-Bitcoin quantity metric. Which in other words, measures the US dollar value held and/or moved on a given day compared to an average day.

A median average line can be applied to this model, which essentially acts as a ‘signal line’ akin to what we see on many other indicators such as the MACD. A trend above the line signals a sell, a trend below signals a good buying opportunity.

Finally, a metric which determines the US dollar equivalent that made long-term traders HODL their Bitcoin as opposed to selling it, has been used which Hauge calls ‘HODL Bank’.

By summing the aggregate US Dollar amount over time, you arrive at the cumulative opportunity cost that made the decision to hold rather than sell over the lifetime of the Bitcoin network (scaled down to a single Bitcoin value terms). That is the HODL Bank.

By dividing the ‘HODL bank’ value on a particular day by the price of Bitcoin at that time, another signalling line called ‘The Reserve Risk’ is created.

Here we can see that over the last 8 years, whenever the Reserve Risk line (bottom line) has dipped below the index range (red channel), it has consistently marked the bottom of the Bitcoin market.

Right now, we can see that the Reserve Risk line has hit a new low outside the channel for the first time since 2015. From this, we can infer that the bottom of the market is now out of sight, and a new bull market lies ahead for Bitcoin.

What do you think about this Bitcoin days destroyed metric? Share your thoughts below!