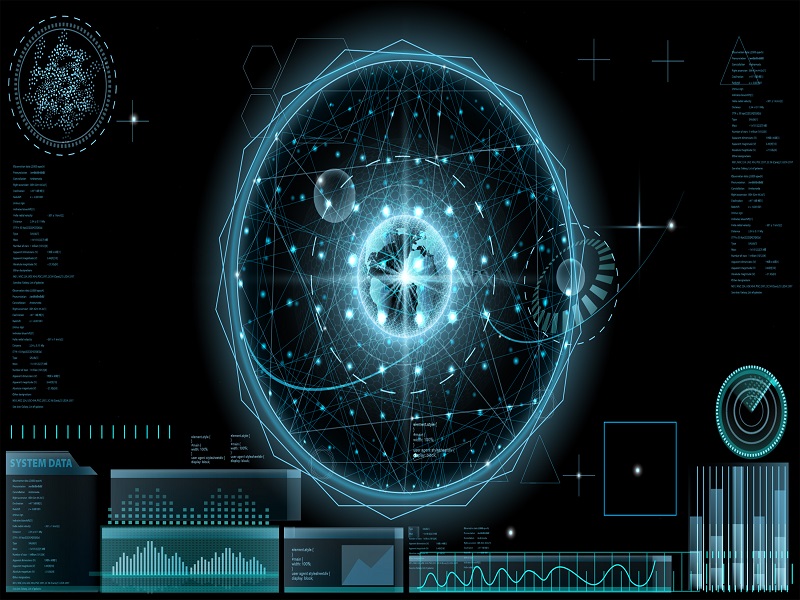 In a very surprising turn of events, it turns out Silk Road 3.0 is back online after a lengthy absence. Several new security upgrades have been implemented, and the overall design has been changed as well. However, the people running the platform are still the same, by the look of things. 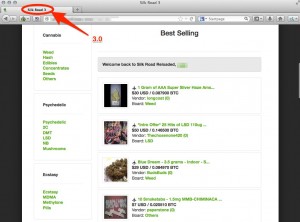 The name Silk Road is entwined with Bitcoin, as the deep web marketplace has attributed to the legacy and validity of cryptocurrency as a global payment method. However, the platform was also associated with illegal trading, drug trafficking, and various other claims. But that didn’t sway others from trying to create similar platforms.

As the name suggests, Silk Road 3.0 is the third iteration of this marketplace concept, albeit every new platform has been run by a different team. In January of 2016, Silk Road 3.0 went dark after security upgrades were announced, and things have been quiet ever since. However, as of last weekend, the platform resurfaced with a new design and the promised security changes.

It is also worth noting the owner of Silk Road 3.0 is – allegedly – the same person running Crypto Market, another deep web platform which went through a similar transition period earlier this year. Crypto market was shut down for several months as well and came back a few months ago with an updated security and login system.

Although very few people will give Silk Road 3.0 credit for this move, they are the very first iteration of this concept which resurfaces after going offline. Both the original Silk Road and Silk Road 2.0 never came back after they were shut down by government officials many moons ago. But this return does not mean Silk Road 3.0 can live up to its former glory again, as it will take some time to see what types of changes have been made.

Based on the Dark Web News post, it appears the platform admins have taken additional precautions to guarantee user anonymity, rather than making a boatload of money in a short timespan. However, given the fact law enforcement managed to infiltrate Tor to shut down the original Silk Road, only time will tell if these new security precautions will be sufficient.

What are your thoughts on Silk Road 3.0 coming back after several months? Let us know in the comments below!