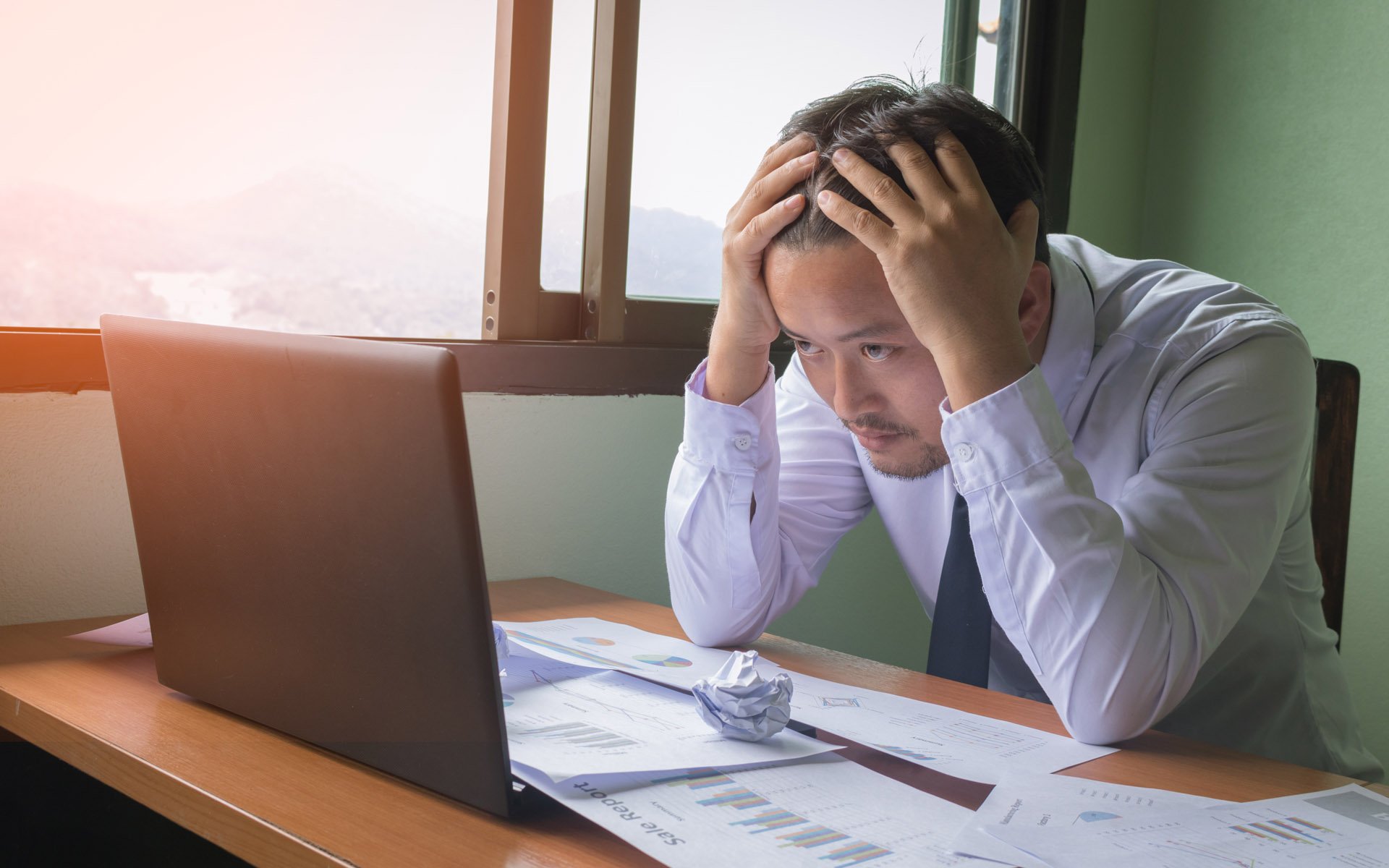 According to local news media outlet Chosun, authorities suspect Upbit of faking data about its balance sheet and “deceiving customers.”

Users holding funds on the exchange then withdraw en masse, as shown by data uploaded to social media, causing volatility across Bitcoin markets and prices to sink below $9000.

The stakes are high for Upbit, being owned by a subsidiary of Korean messenger giant Kakao.

Despite some commentators considering the user flight in light of the inspections as an “overreaction,” the episode appears to underscore the sway South Korean traders still exert over the market.

Seoul has sought to cement the legitimacy and transparency of the cryptocurrency exchange sector this year, obliging operators to square their tax bills retrospectively for 2017 and adhere to a strict ban on anonymous trading.

The latter directive has proven especially troubling for smaller operators, which have complained of banking difficulties delaying their vetting of users and accidentally placing them in a legal red zone.

The move has had a knock-on effect on altcoins, with Ether (ETH) dropping 8.4% to lose $700 support while Ripple (XRP) and Bitcoin Cash (BCH) both fell around 15%.

What do you think about Upbit’s investigation? Let us know in the comments below!