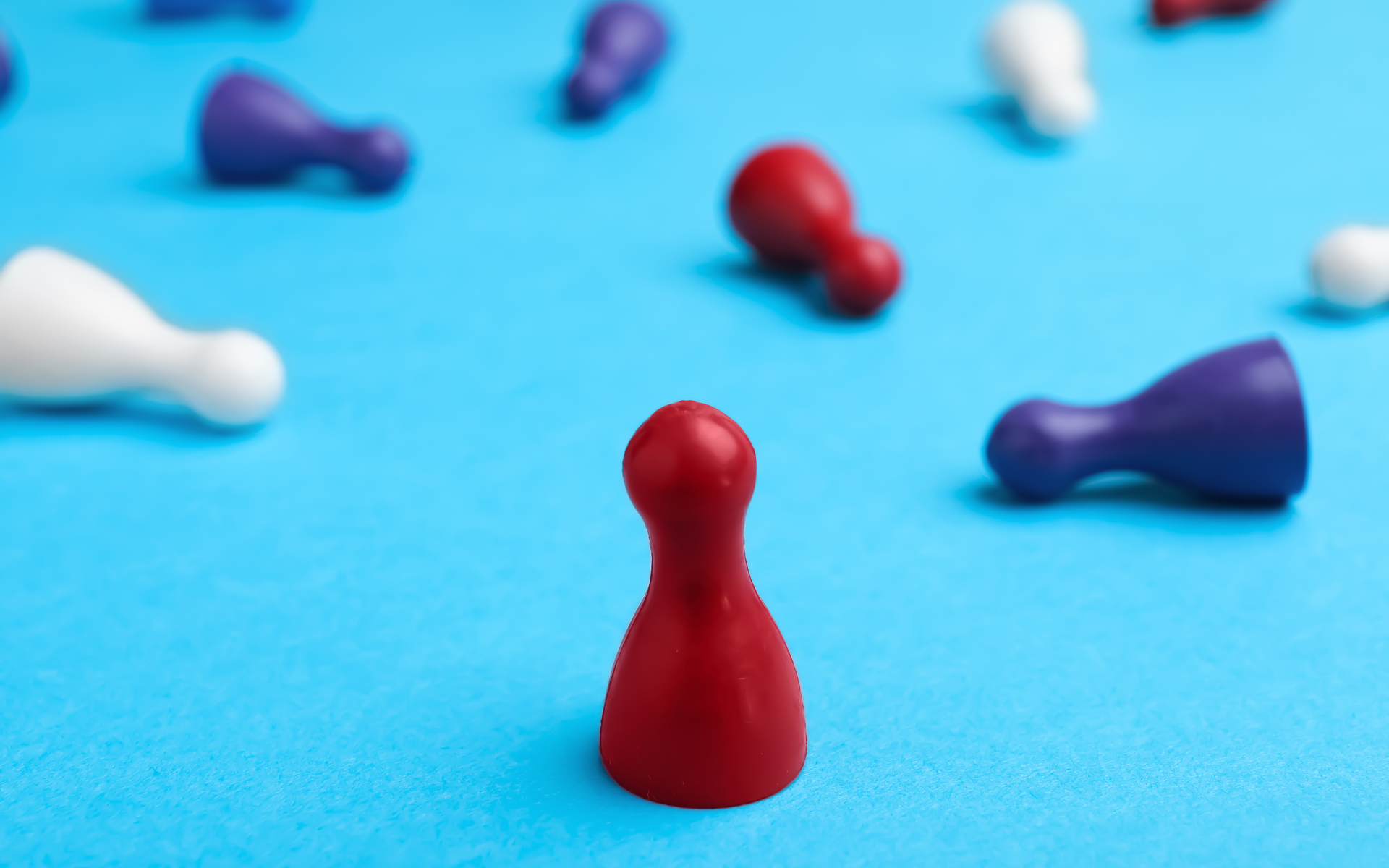 Bitcoin price bull run continued through $6000 May 10 as market dominance hit its highest level since its December 2017 all-time high.

That market cap now accounts for 58 percent of the entire crypto market – last time Bitcoin’s share was that large, the Bitcoin price was at its historic high of around $20,000.

At press time meanwhile, BTC/USD [coin_price] was charging past $6300 once again, having set a high of $6328 hours previously – itself a new peak not seen since November 2018. 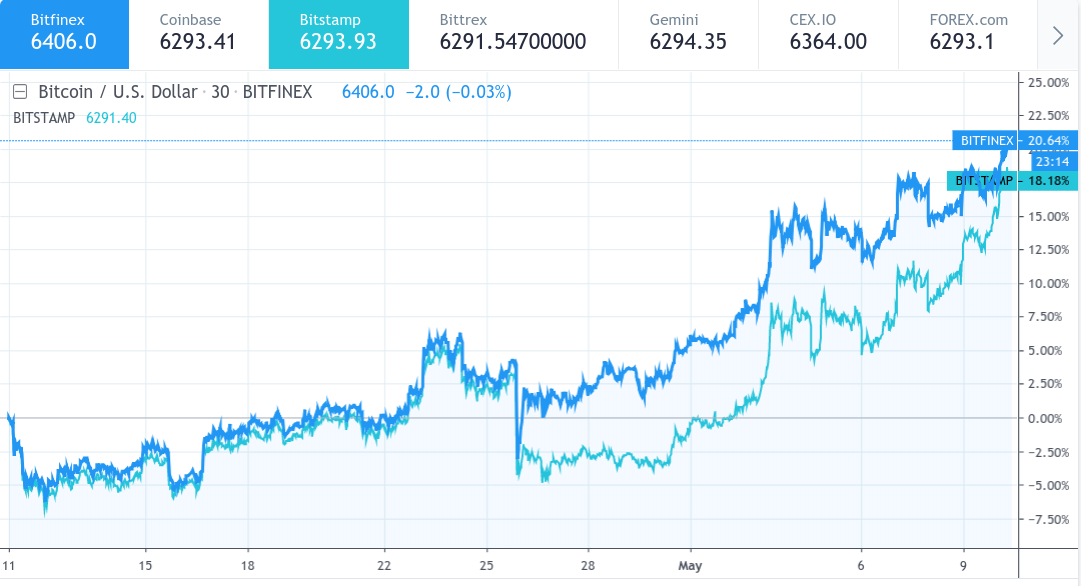 As analysts ponder Bitcoin’s next move, the almost parabolic gains of the last two months have exactly proven one particular model of Bitcoin price prediction.

Known as the stock-to-flow index, social media analyst known as Plan B frequently postulates the idea that the size of existing stock versus annual production can produce a reliable price model for Bitcoin. 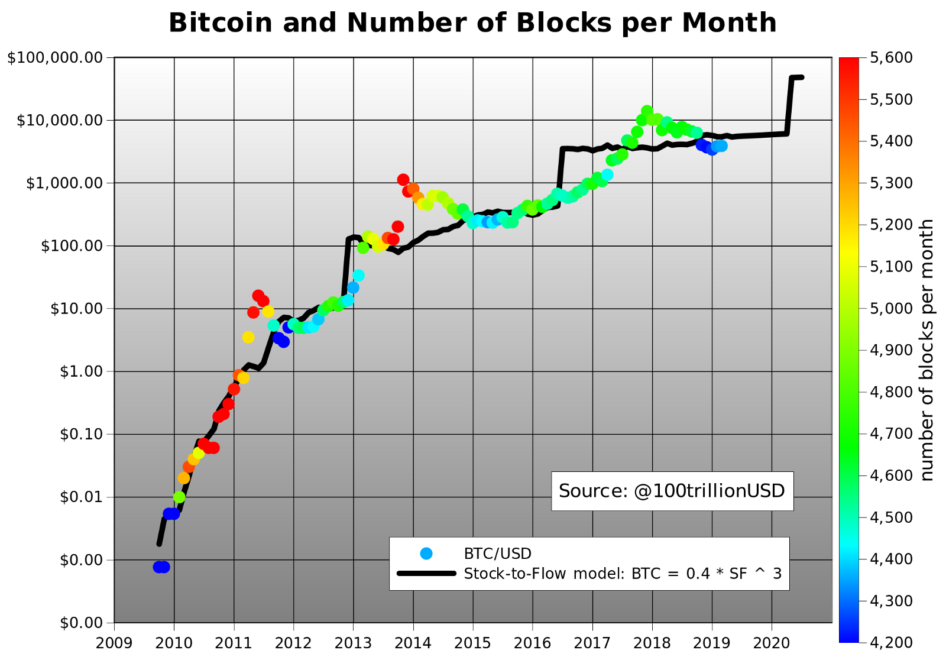 According to results this week, the model works almost flawlessly – even accounting for Friday’s move above $6300.

“Will bitcoin stay here until the halving .. or will markets front run the $50k May 2020 model value?”

As Bitcoinist mentioned, May 2020 will form a significant date in Bitcoin’s history as the block reward size halves to 6.25 BTC.

Various research has postulated that the knock-on effect of that event, in line with previous ones, should move Bitcoin price upwards in advance.

The model predicts a bitcoin market value of $1 (trillion) after next halving in May 2020, which translates in (sic) a bitcoin price of $55,000.

In a trend reversal meanwhile, altcoins failed to capitalize on Bitcoin’s gains, with the majority of major tokens seeing flat or even negative performance over the past 24 hours.

A conspicuous underperformer was Binance Coin, which came off its all-time highs in the wake of a $40 million hack at issuer Binance this week.

Is the new BTC bull market here? Let us know in the comments below!