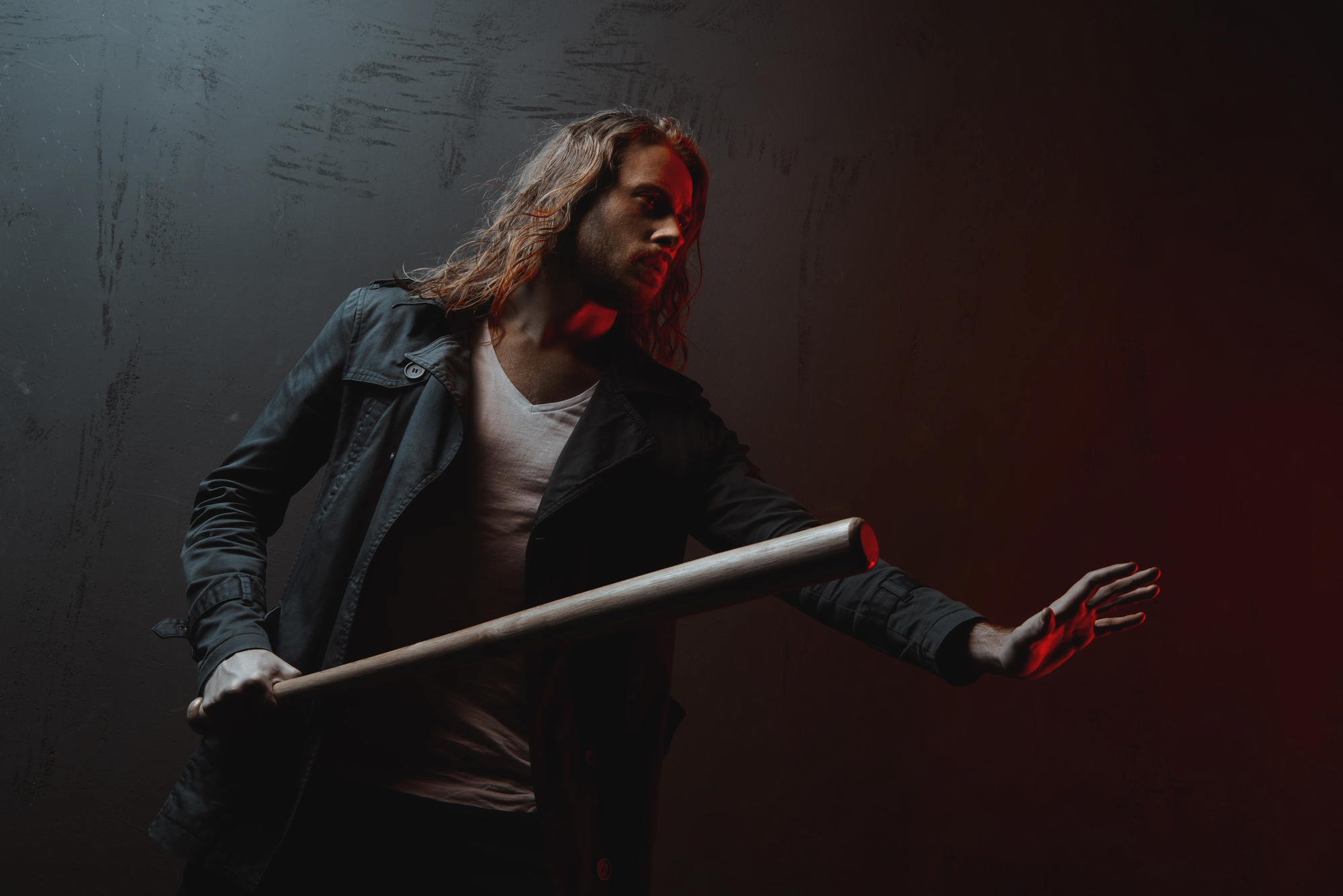 As Bitcoin has stalled over the past few weeks, altcoins have had a chance to outperform. Per previous reports from Bitcoinist, names like Cardano and Chainlink have literally gained over 100% in recent weeks while BTC has effectively flatlined in a 5% range.

Due to the strength of the move in the altcoin market, some have been quick to say that there will be a multi-month altseason where Bitcoin falls behind its crypto ilk. As one commentator recently said:

“Critical level here: high from late 2018-mid 2019, now acting as the bottom for 2020. A break below 62 would signify to me further downside aka more pumps for #altcoins against BTC.”

But a buy signal just appeared on the chart of Bitcoin’s dominance, suggesting altcoins will finally see a relative correction against BTC.

Bitcoin Dominance Could See a Strong Surge: Here’s Why

According to a Telegram channel that tracks the Tom Demark Sequential, Bitcoin dominance is likely to surge in the weeks ahead.

On July 20th, the channel shared the chart below indicates that the metric’s one-week chart is in a buy formation as per the TD Sequential. The time-based indicator, which prints “9” candles at inflection points in the trend of an asset, just formed a buy 9.

This suggests that Bitcoin dominance will surge, forcing altcoins lower relative to BTC.

Despite this, there are some that expect Bitcoin to be overtaken by another project in the years ahead.

In an extremely contested Twitter thread published in June, Nikita Zhavoronkov said that now will be the “last time we see Bitcoin’s dominance level above 66 percent.” He is the lead developer of Blockchair and a writer of Bitcoin scaling/privacy pieces. Zhavoronkov added that another project will overtake BTC in the coming five years.

I have a strong feeling that this is the last time we see Bitcoin’s dominance level above 66%. From this point on it will fall, probably resulting in Bitcoin losing its first place within the next 5 years (long thread, 1/20) pic.twitter.com/cu4hXcEhLg

He attributed this extremely controversial sentiment to his sentiment that privacy technologies and smart contracts are not yet integrated into Bitcoin. He added that the mining system the asset utilizes is “flawed” because “miners aren’t interested in price increases, while they fear sharp declines.”

To him, the most likely project to surmount the incumbent leader is currently Ethereum:

“In order to overthrow Bitcoin, Ethereum needs to grow just 6x compared to Bitcoin. Not at all an impossible scenario (we’re in crypto, remember?). What happens if Ethereum switches to PoS, scales, and becomes #1?”

With the growth in DeFi, some proponents of the cryptocurrency are starting to think that it’s possible.