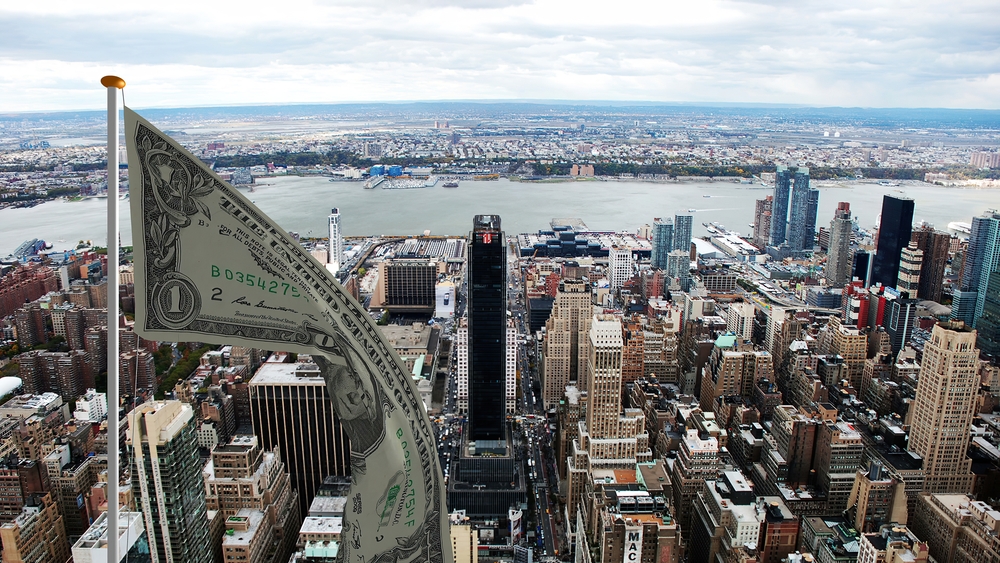 Bitcoin Dumping Continues Ahead of Decisive FOMC Meeting; What’s Next?

Profit-taking sentiment continued to trouble the Bitcoin market as the cryptocurrency fell three days in a row.

The BTC/USD exchange rate slid up to 4.33 percent on Tuesday to reach an intraday low of $53,221. The pair’s move downhill came as a part of a broader bearish correction that started after it refreshed its all-time high to $61,778 on Saturday (data from Coinbase). On the whole, BTC/USD slipped 13.87 percent from the said peak level.

Bitcoin’s latest plunge came in contrast with traditional markets. In the US, stocks posted closing records on Monday, with the benchmark S&P 500 adding 0.6 percent to reach its all-time high of 3968.94. The tech-savvy Nasdaq Composite also surged 1 percent to 13459.71 but failed to log a new high like the S&P 500.

Bitcoin had formed a positive correlation with the said Wall Street indexes. The cryptocurrency was among the remaining assets that posted growth against a lower debt yielding environment. Nevertheless, with the yields recovering sharply, investors decided to move back into the safety of the US dollar, causing Bitcoin and other pandemic winners to flip lower.

The yield on the US 10-year Treasury note dropped 0.02 percentage points on Monday but remained near its 13-month peak of above 1.64 percent, established Friday. The US dollar rebounded against a basket of top foreign currencies, closing 0.16 percent higher, which also lifted some shine off the Bitcoin market.

A two-day meeting of the Federal Open Market Committee’s panel, which ends on Wednesday, will attract scrutiny from Bitcoin traders after a sharp reversal in the Treasury market. While rates remain low by historical standards, their dramatic rise recently has raised concerns over the Federal Reserve’s dovish policies.

The US central bank has been purchasing government bonds and mortgage-backed securities at the pace of $120 billion per month. Meanwhile, it maintains benchmark interest rates near zero, making it cheaper to borrow the US dollar. Higher bond purchases have reduced the appeal of holding debts by lowering yields, while cheaper dollar loans have pressured the greenback lower.

Bitcoin has benefited the most from the ongoing policies. The cryptocurrency’s rate surged by over 1,500 percent from its mid-March nadir of $3,858. That is why the upcoming Fed’s policy-setting meeting could be instrumental in determining its short-term bias.

“The meeting will likely dictate where yields and risk trade for days, if not weeks ahead,” said Jim Reid, research strategist at Deutsche Bank. “Chair [Jerome] Powell is likely to emphasize that significant uncertainties remain and that the recovery has a long way to go, particularly the labor market.”

A dovish signal from the Fed would benefit Bitcoin as more investors would pick it as their safe-haven against meager bond yields. Meanwhile, many analysts believe that a portion of US President Joe Biden’s $1.9 trillion coronavirus stimulus would also enter the cryptocurrency market.

“A lot of the stimulus checks are going to young people who want to buy bitcoin,” said Mike Novogratz, CEO of Galaxy Investment Partners, in an interview with CNBC.