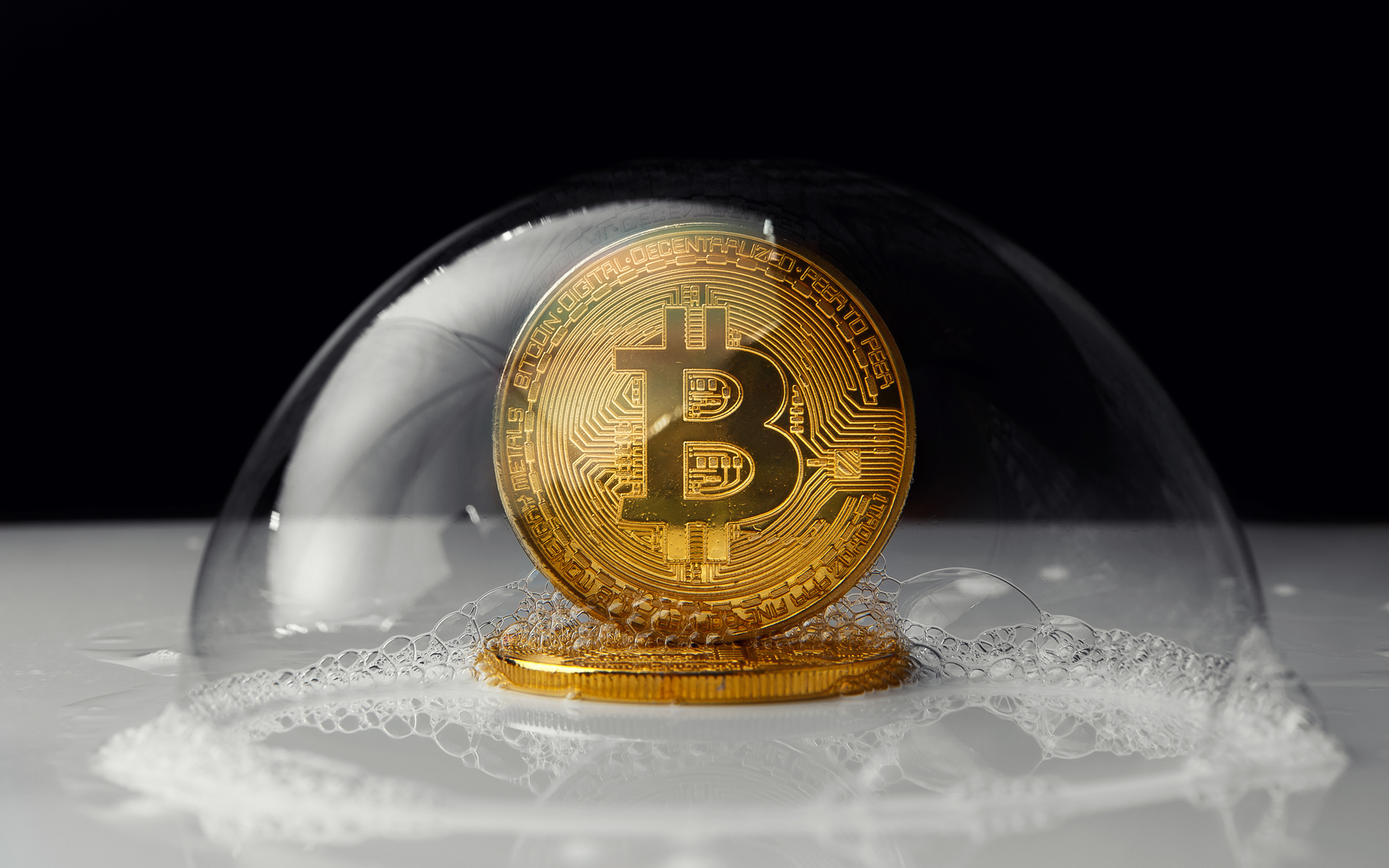 Recent research shows as much as 27% of bonds offer negative yields. The market is now 100x larger than the size of the Bitcoin market.

Bonds have always been a low-risk, low-yield asset. Now, as stock markets still teeter near highs, bonds are back in fashion. But based on Deutsche Bank research, as much as 27% of debt instruments have negative yields.

According to Deutsche Bank, 27% of bonds in the world have negative yield with a total market value of ~$15 trillion or roughly 100x of #Bitcoin’s market cap and 2x #gold’s market cap. pic.twitter.com/Uxm0BEJFtC

The global debt market is one of the indicators for a potential crisis in other asset classes. The bond market is immense, holding 100 times more value in comparison to the Bitcoin (BTC) market capitalization.

At the same time, BTC is not showing signs of behaving like a safe-haven asset after the recent sell-off on the markets at the beginning of March. BTC also slid despite the accrued long positions, crashing closer to $8,712.05. The asset managed to hold above $9,000 for only a few days before failing to make a trek to $10,000.

Based on the bond market, BTC may also have a chance of appeal, especially in a case of negative interest rates. Such rates mean large-scale financial players can gain access to significant capital, but they also harm personal finance on a small scale. Bond yield anomalies are also viewed as a sign of expectations for an upcoming recession.

Negative interest rates are coming, and that means that Cantillon effects will accelerate.
The leverage the rich will be able to use increase their wealth at the expense of everyone else is going to be scary.#Bitcoin fixes this.

But negative interest rates would also encourage more debt-based spending, clashing with the bitcoin ethos of sound money. However, an abundance of fiat also means the valuation of BTC may follow the general trend of rapid appreciation for all asset classes.

Negative interest rates are also shown as a case for investing in bitcoin with a long-term view as a potential source of faster appreciation. With even more rapid liquidity injected into global finance, some investors may choose the conservative path of bonds. But for retail investors, BTC is a source of diversification.

People won’t flock to reserve currencies. Who knows how much their respective Central Banks will print.

People will not flock to treasuries and sovereign debt once all hit negative yields.

Gold? Who knows how much gold their is? What can you do with it?

What do you think about negative bond yields and their effect on bitcoin markets? Share your thoughts in the comments section below!