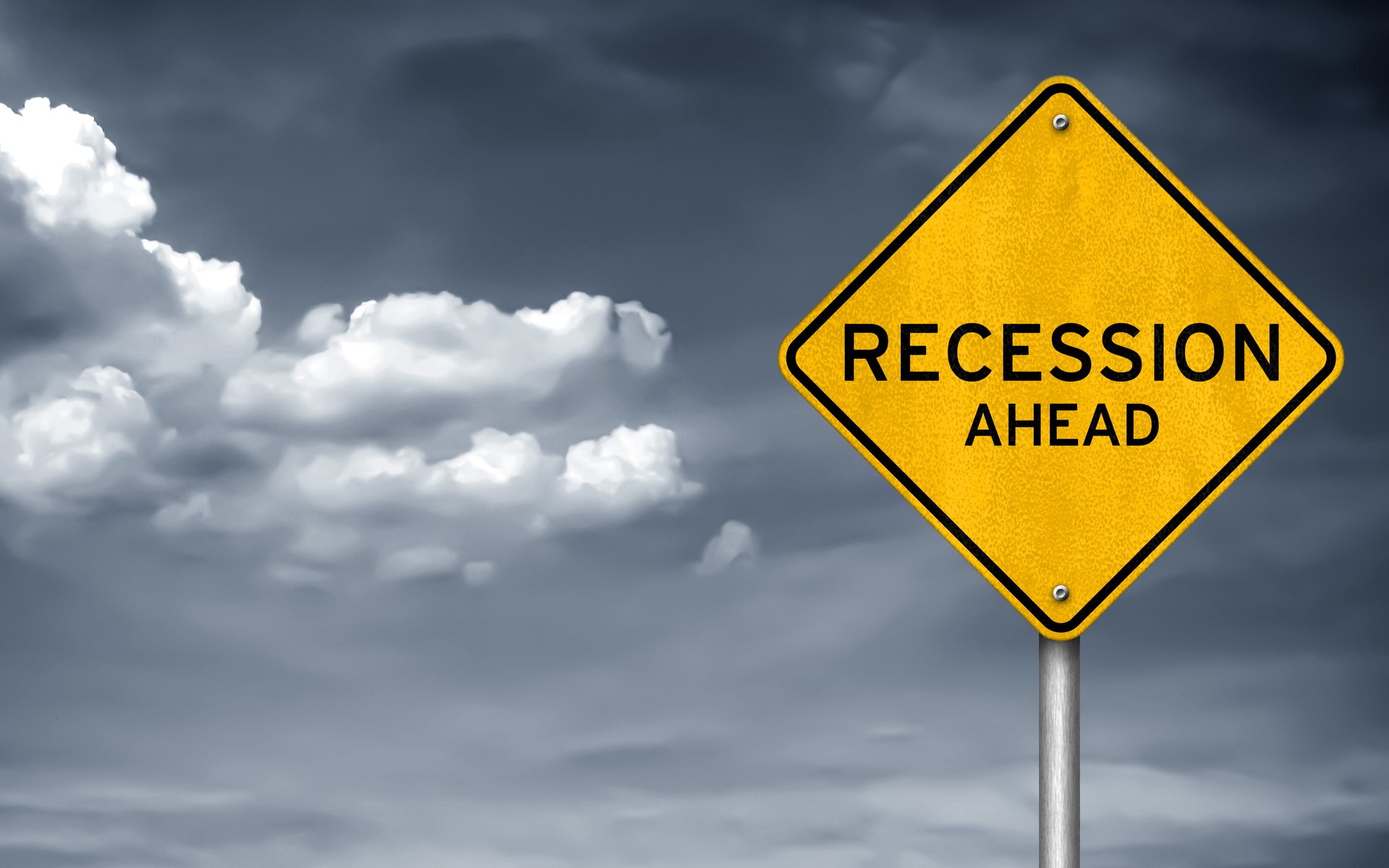 by Richard Cox
in Bitcoin
0

Recession indicators in the U.S. bond market just flashed their deepest warning signals since the period that led up to the 2008 financial crisis. Can bitcoin work as a safe haven and protect investors in the event of a U.S. recession?

In stock markets, the summer months tend to be the least volatile trading periods of the year. However, the main U.S. stock benchmarks just had the worst trading day of 2019 on Monday after China made the decision to ramp up its trade war rhetoric and weaken its currency.

The added uncertainty created by these types of events can have a dramatic impact on the financial markets, so it’s not much of a surprise to see investors spooked by the recent sell-off in equities.

In all of the trade war noise, one factor that has been missed is the inversion of the yield curve in U.S. Treasury markets. This creates added risks, as an inverted yield curve has accurately predicted the last eight U.S. recessions (since 1960).

Domestic economic figures in the U.S. have been largely stable, as annualized GDP figures have risen by 3.1% and the unemployment rate is currently holding at a 50-year low of 3.7%. However, recent volatility in the bond market suggests that investors are concerned about near-term risks that have the capability of damaging the outlook for both businesses and consumers.

Redefining Bitcoin as a Safe Haven

For market traders, the real questions deal with the ways bitcoin markets will respond to any future turmoil in U.S. bond valuations. Extended portions of this year have seen cryptocurrencies rally in periods where stocks are falling or economic data reports indicate upcoming macroeconomic weaknesses.

Traditional market safe havens include assets like gold, bonds, and the U.S. dollar. However, two out of three of these instruments could be directly impacted by the negative effects of an inverted yield curve.

Gold remains the only exception within this group of traditional safe-haven assets, so it wouldn’t be surprising to see digital assets benefit from recent economic developments given gold’s increasingly strengthening the relationship with bitcoin and the other cryptocurrencies.

Ultimately, crypto investors will be watching to see if the market is truly prepared to redefine bitcoin as a safe haven instrument. Since recessionary periods are almost always accompanied by declines in stock markets, traditional equities investors will likely be looking for other places to park their money in the event of a downturn.

Can bitcoin emerge as a winner during these types of scenarios? Of course, that still remains to be seen. However, recent trends indicate a growing interest amongst investors looking for the protection of cryptocurrency assets when all other markets are declining in value.

Can bitcoin protect investors in the event of a U.S. recession? Add your comments below!