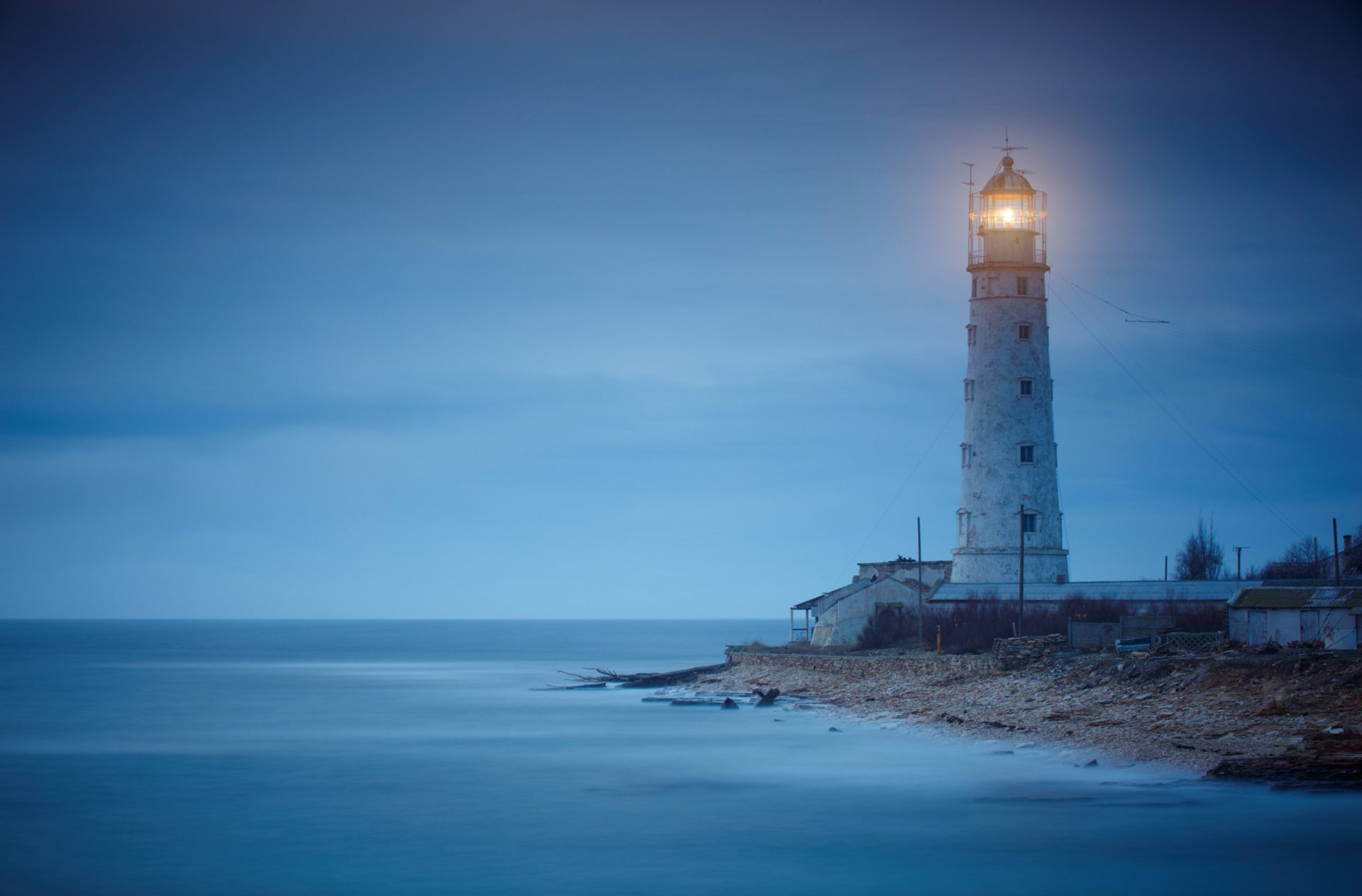 Bitcoin Is a Safe-Haven Asset That Will Improve Finance, New Research Suggests

Bitcoin and other cryptocurrencies will dramatically increase the effectiveness of the financial industry. Bitcoin is an efficient alternative in countries with unstable economies, according to a study recently published by Infiniti Research.

The rate at which research reports about Bitcoin [coin_price] and other cryptocurrencies are being published is increasing. The latest piece of research comes from Infiniti Research, a provider of market intelligence, entitled “Top 4 Types of Digital Currency and Their Impact on The Financial Industry.” 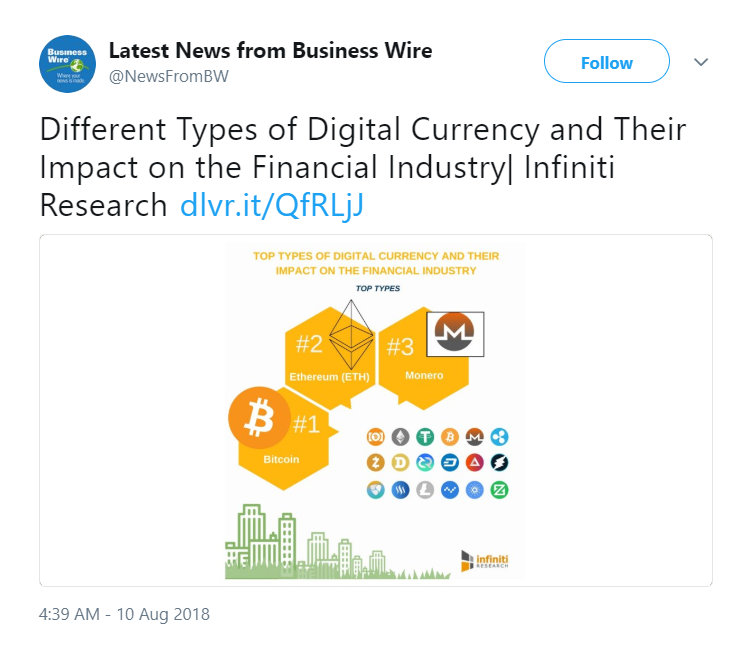 The research study concludes that although cryptocurrencies are not yet widely accepted, they are already impacting international finances by making cross-border transactions easier. As a result, researchers expect that foreign exchange costs will be substantially cheaper in the future.

Furthermore, by using blockchain technology, digital currency transactions are settled in real time, thus saving time. Researchers affirm that if banks adopt blockchain technology “It can be a good competitor for other payment modes, which will ultimately benefit the end user.”

The study focused on four types of currencies, ranking Bitcoin as the first, followed by Ethereum, Monero, and Dash, and highlighted each currency’s strength.

For example, Monero aims at privacy, security, and un-traceability, providing anonymity to the users at each transaction. Similarly, Dash’s advantage resides in the anonymity that it provides its users with the aid of its Darksend feature.

Bitcoin A Safe-Haven During Crisis

The study highlights the case of Bitcoin in Venezuela to illustrate how cryptocurrencies can act as safe-haven assets for unstable economies. The report states:

Even though digital currency has not been accepted extensively, its use in countries like Venezuela where Bitcoin looked to be more stable than its national currency at the time of high inflation, shows that it can be an effective substitute for hard cash in the future.

As we know, the value of fiat money can severely plunge during crisis situations. This shortcoming does not only apply to the Venezuelan Bolivar. In 2016, the Turkish lira crashed due to an attempted military coup d’état. And, the UK pound sterling fell sharply in the Brexit referendum aftermath.

Today, acting consistently with the Infinity Research report, Bitcoin is once again showing itself to be a safe-haven currency.

I have just authorized a doubling of Tariffs on Steel and Aluminum with respect to Turkey as their currency, the Turkish Lira, slides rapidly downward against our very strong Dollar! Aluminum will now be 20% and Steel 50%. Our relations with Turkey are not good at this time!

The U.S. is now promising to double tariffs on Turkish steel and aluminum, causing the Turkish lira to plunge. Most likely, these tariffs will create a severe financial crisis in that country.

As a result, investors are flocking to safe-haven Bitcoin, driving its price, at a premium of $500, as of this writing.

How do you think Bitcoin and other cryptocurrencies are impacting the financial industry? Let us know in the comments below.