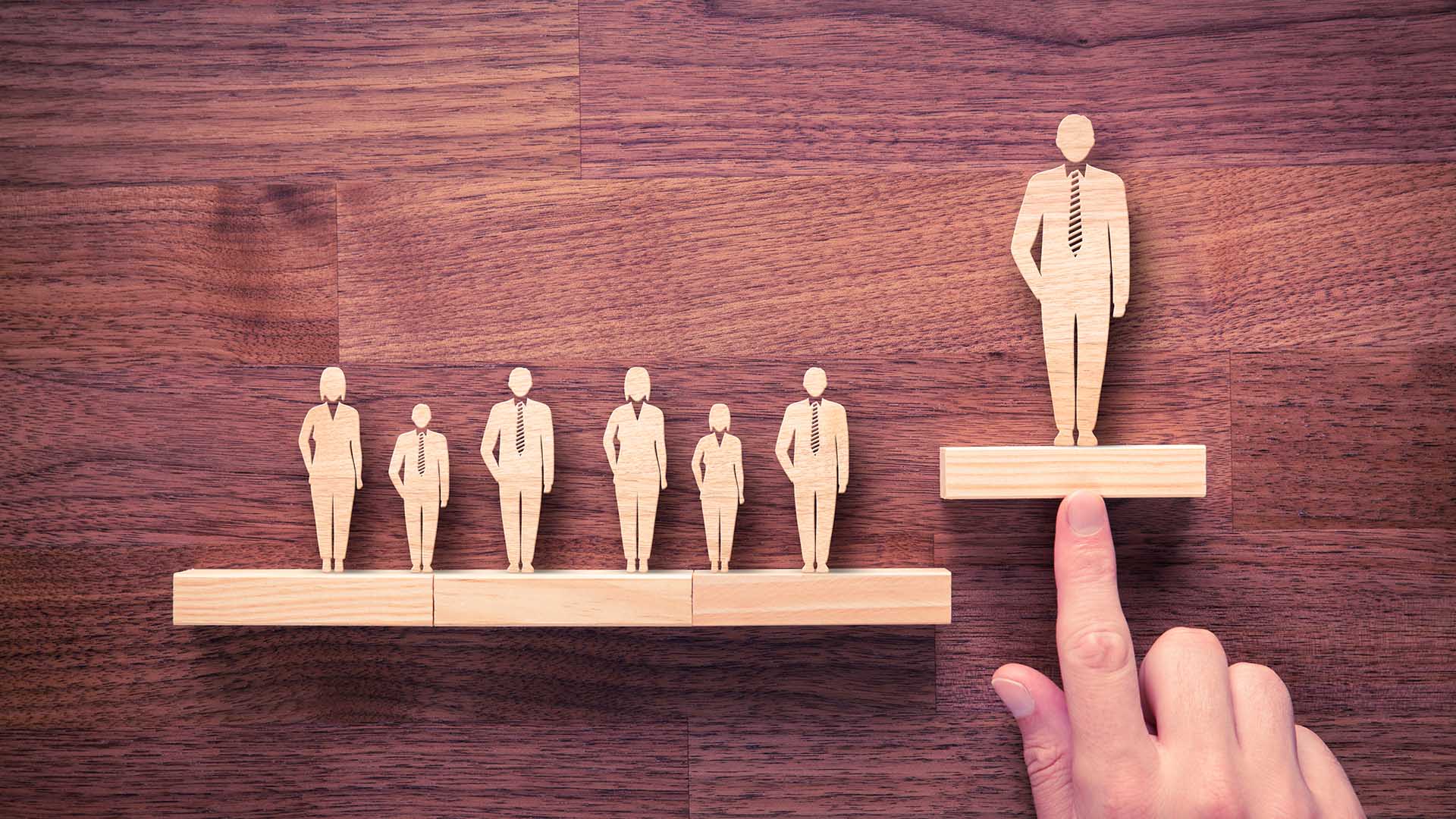 The Power of Dissent

There’s a lot of FUD and confusion out there in crypto markets right now so I’d like to clarify. Today’s headline is as follows…

As we stated in yesterday’s update, one of the many reasons that bitcoin is rising at the moment on anticipation of an ETF decision from the SEC. However, too many people have crossed their E’s with their T’s and F’ed the situation.

The Winklevoss ETF that was rejected (known as Bats) was never expected to pass. The ETF that pundits are excited about was proposed by VanEck and sponsored by the CBOE, which will likely not be decided on until March.

What is notable is the reaction from an SEC commissioner who strongly disagreed with the decision to reject Bats. 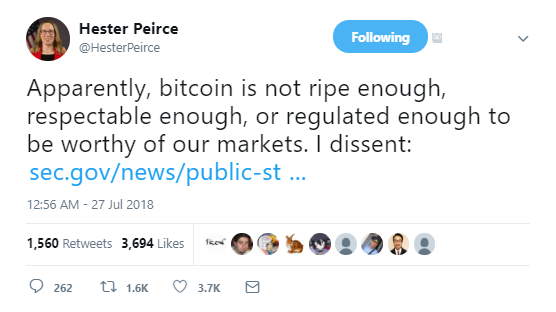 In her letter of dissent, Hester Peirce eloquently elaborates on how the decision to strike down Bats “undermines investor protection” and “Dampens innovation.”

The online community has now bestowed on her the nickname “CryptoMom” and her Twitter following is currently exploding.

Please note: All data, figures & graphs are valid as of July 27th. All trading carries risk. Only risk capital you can afford to lose.

Some great results from Amazon last night. The stock is expected to open today at fresh all-time highs. Corporate earnings are definitely trumping geopolitics at the moment.

Meanwhile, Facebook’s record-breaking plunge did seem to drag down the Nasdaq at the opening bell yesterday, but not by much.

The eToro @OutSmartNSDQ CopyFund strategy is also crushing it at the moment. 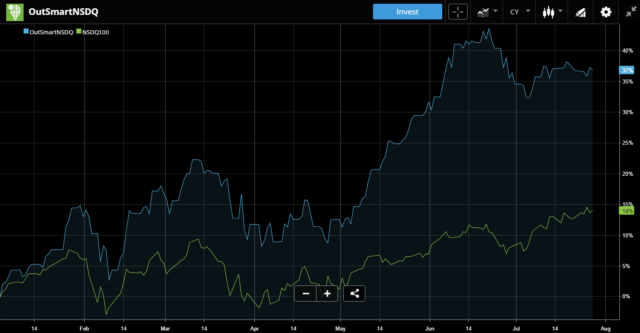 The Turkish Lira has been even more volatile than bitcoin lately.

Bitcoin fell 5% last night on the ETF confusion and though the TRY only fell 4%, this is a dramatic development for a fiat currency.

The latest headline is that…

The Dollar is gaining strength against the Turkish Lira. So far, there is a strong resistance just before 5 Lira to the Dollar but if it breaks that…

If you’ve been reading my daily market updates the last few weeks, you’ve probably noticed that the current crypto drama in India is a story worth watching.

As we know, the central bank of India (RBI) imposed an ostensive ban on cryptocurrencies earlier this month, which is hampering innovation in this space.

Crypto companies have taken to the Supreme Court of India to try and reverse the ban but so far are meeting resistance, and the court is taking its time to decide on the case.

In the meantime, the Finance Ministry is still trying to put together some sort of crypto regulation, which is rumored to focus on regulating cryptocurrencies as commodities.

As we noted above, there is a lot of confusion in this space. Therefore, as I’m not an expert in Indian law, I will refrain from commenting too directly on how the above headline might influence the decisions of the Supreme Court or the Finance Ministry.

What is clear to me, is that having a government wing like the Indian Law Commission recognizing cryptocurrencies in any capacity is a very positive step forward.

We’ll need to watch this space very closely over the next few months. Mass adoption of Bitcoin in India could very well be the tipping point that many crypto enthusiasts are waiting for.

Have an amazing weekend!!