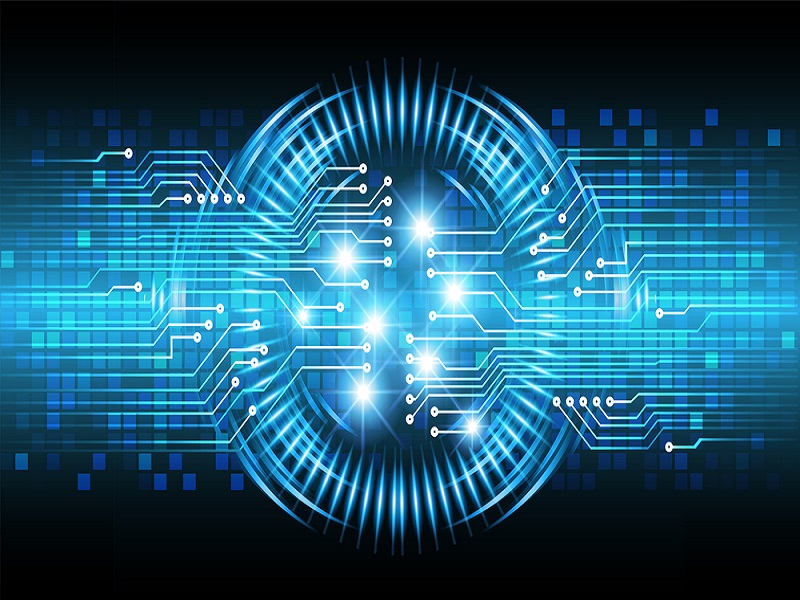 Making the Bitcoin ecosystem more secure is of the utmost priority to every individual and company active in this sector. Software solutions can only achieve so much in a short timespan, and improving things on the hardware side is not always as easy as we’d want it to be. A new Kickstarter project claims to be the first open-source physically secure computer, but can it be beneficial to Bitcoin? 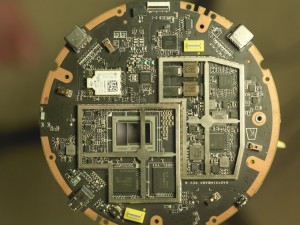 Keeping computers as small as possible is a great way to make sure the device is becoming of less interest to people looking to tamper with the machine. Especially if that computer fits in the palm of one’s hand, it becomes very difficult to steal it. At the same time, the ORWL packs quite a bit of power in this small form factor.

Unlike most computing devices, the ORWL features a failsafe kill-switch that will shut down the device immediately once ti detects an unauthorized access attempt. In fact, the device will not even boot up when a threat is detected, keeping physical attackers out. But even if an assailant were to get in, the ORWL has the brawn to render any input completely useless.

Introducing this form of “two-factor boot authentication” is quite an interesting development in the security game. Up until this point, two-factor authentication only existed for logging into services, or accessing a computer that was already booted up. The ORWL team takes things one step further, by requiring authentication before the device will even boot up to begin with.

Providing the proper authentication takes place through an electronic key fob, which is unique to every device sold. This key matches a code inside the ORWL, which remains unknown to everyone, including the developers of the product. Once the distance between key and device surpasses the 10-meter threshold, the ORWL will go into lock mode, disabling USB and HDMI ports, and putting the CPU to sleep.

Making such a project open source will allow any developer in the world to bring additional security features to the table. External audits will be conducted to verify the integrity of the machine as well. Kickstarter prices for this project range from US$399 to US$1299, making it quite a costly “investment” for people unsure as to how they would use this system.

A Few Benefits for Bitcoin Users 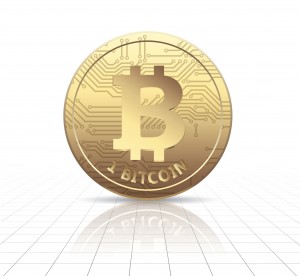 It is not hard to see some of the advantages this product can bring to the world of Bitcoin and digital currencies. Especially for those users looking to store Bitcoin in a wallet on a computer, it could be beneficial to pick up an ORWL, as the added “boot-up authentication” can be quite beneficial against physical attempts to steal your coins or wallet.

Other than that, it’s a convenient computer to carry around at all times, making it less bulky than a laptop or even most tablets. However, there is the need for an additional screen, which makes it less portable for Bitcoin trading in person. Then again, for developers and programmers, the ORWL could end up to be quite beneficial, as they usually have no shortage of displays wherever they go.

What are your thoughts on the ORWL? Do you see any other benefits or downsides for Bitcoin usage with this device, Let us know in the comments below!