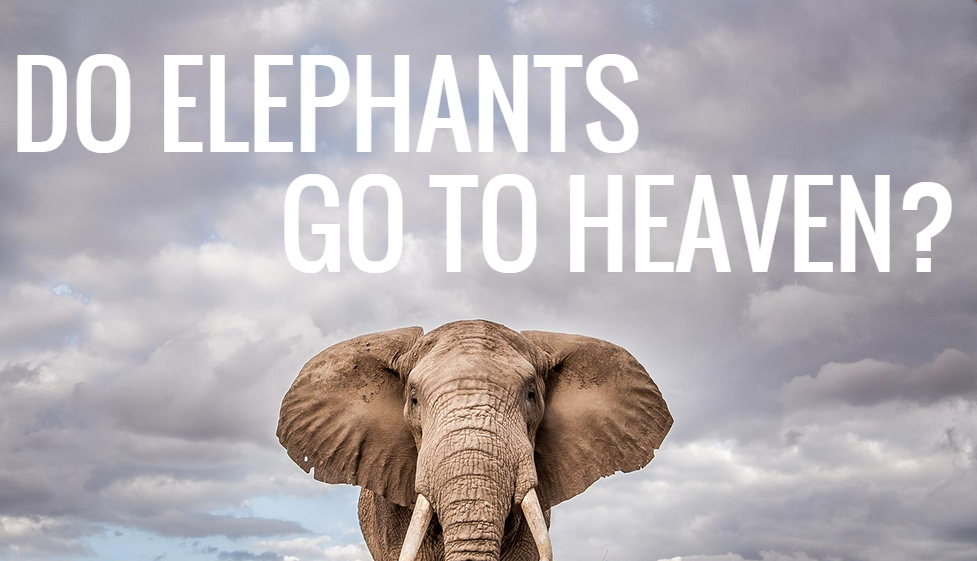 Bitcoin – Empowering Rural Economy’s and Protecting the Elephants in Africa

Louise Hogarth, an Academy Award winning Director and Producer is preparing a new documentary describing the process of paying wages to rural crafters in Bitcoin. With this project, Louise intends to support and bring attention upon one of the poorest communities in Africa and the elephant cause.

Hogarth is best known for documentaries tackling controversial issues. Her previous work was filmed in Africa; Angels in the Dust was filmed in South Africa and shares the true story of Marion Cloete and the orphans she is responsible for. Throughout the documentary Hogarth, tries to connect the stories of the children with the dramatic saga of the orphaned elephants of Pilanesberg National Park in South Africa. She also co-produced The Panama Deception in 1996, which won an Academy Award for Best Feature Length Documentary.

Besides being a filmmaker, Louise

Hogarth is also a dedicated activist; she is the Founder of The DO Ubuntu Orphan Campaign and Dream Out Loud Productions, both of these registered as non-profit organizations.

The Do Ubuntu Orphan Bracelet Campaign is registered in South Africa its main goal is to raise money for the support and awareness about the plight of HIV/AIDS orphans. This campaign employs about fifty crafters that produce bracelets which are sold to support the campaign and pay the wages. Now Hogarth is designing a new project where she plans to detail and document in her new documentary.

In her upcoming work, DO Elephants Go to Heaven? – She aims to focus on the economic empowerment of African woman followed by an analysis and exploration of the world’s diminishing elephant population.

Along this work, the non-profit organization has devised other project developed to obtain the needed funding for their efforts. Some of these projects employ rural crafters to produce items that are later sold. This creates an income that is used both to finance the campaigns and pay for employees. Louise says that crafters will be paid with Bitcoin.

Rural workers will be creating bracelets and recycled elephant poo products. They will be receiving their wages via Bitcoin, so that it can be possible for them to do shopping at local stores. This will surely help rural communities like these, jump into the new digital financial age in rural Africa, and in parallel increase awareness for the problem of the diminishing elephant population.

She plans to document these two topics in parallel, by detailing the process in which crafters generate income and are paid in bitcoin, and how funding his channeled to support the orphan Elephants cause.

When filming her previous documentary, Angels in the Dust, she became acutely aware of the crisis facing the world’s elephants were paralleled with the orphaned elephants of the Pilanesberg National Park, South Africa.

“When I learned that elephants could be extinct in my lifetime, that we could lose a keystone species, I knew I had to act.”

Dream Out Loud Productions, is currently running a Kickstarter funding campaign and is aiming to collect between $50k to $100k, so if you want to support this organization you can contribute through Kickstarter.

With this new documentary, she plans to employ crafters that are some of the poorest in Africa. Some of these communities have no access to bank accounts and it is nearly impossible for them to resort to banking services. So, Hogarth believes that this condition could easily change and with a little help, these communities can leapfrog this need and start to operate with digital currency.

Can Bitcoin be the perfect tool for empowering rural economies in the developing countries?  Tell us what you think on the comments bellow!