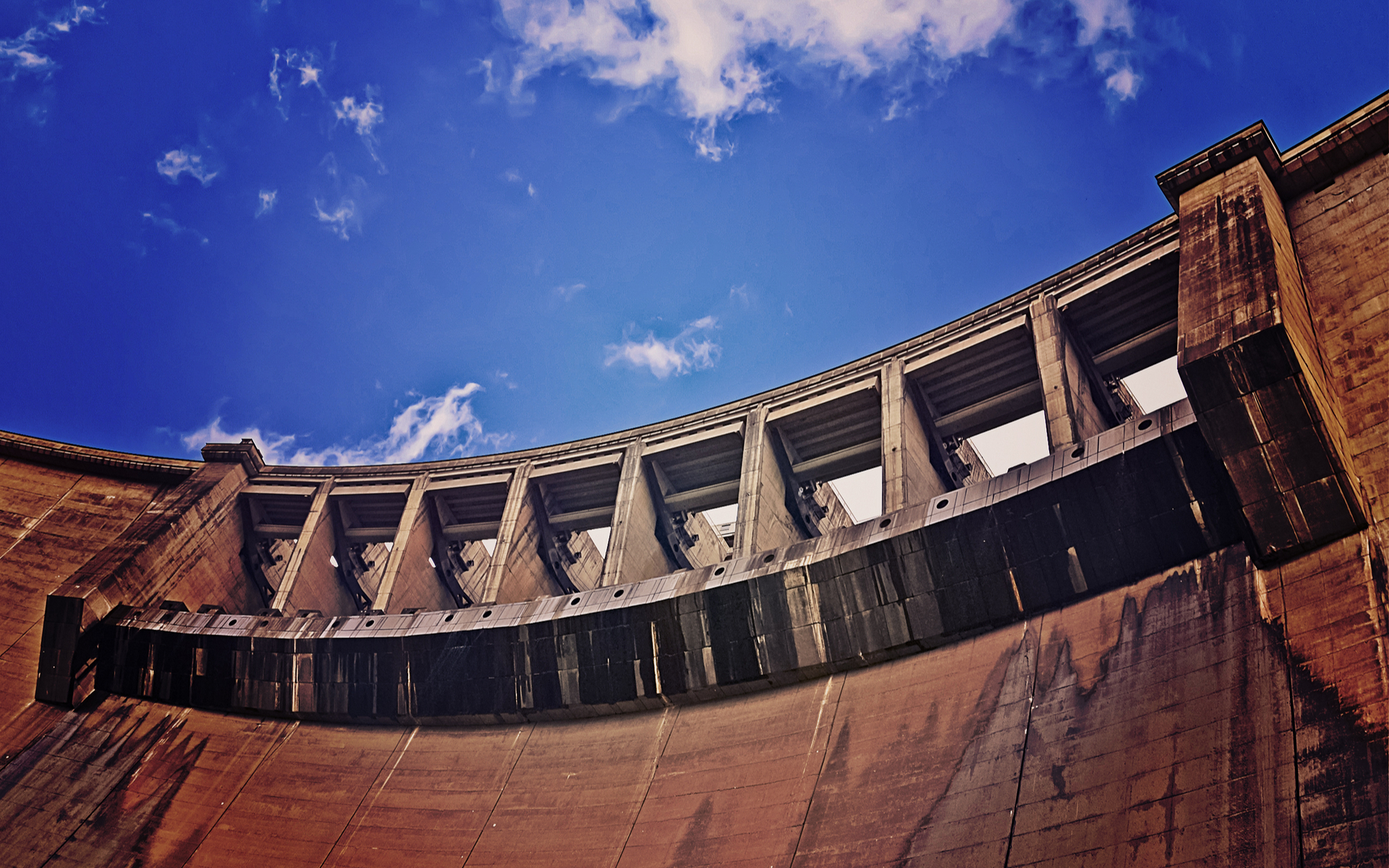 Bitcoin’s unprecedented popularity is giving rise to unprecedented consumption of energy to power it – in fact, it’s like powering Sri Lanka.

Statistics uploaded to Bitcoin file hosting site Supload show the power needed to keep the Bitcoin ecosystem ticking over and processing transactions is similar to the energy consumption of the whole of Sri Lanka – 20.5 million people. 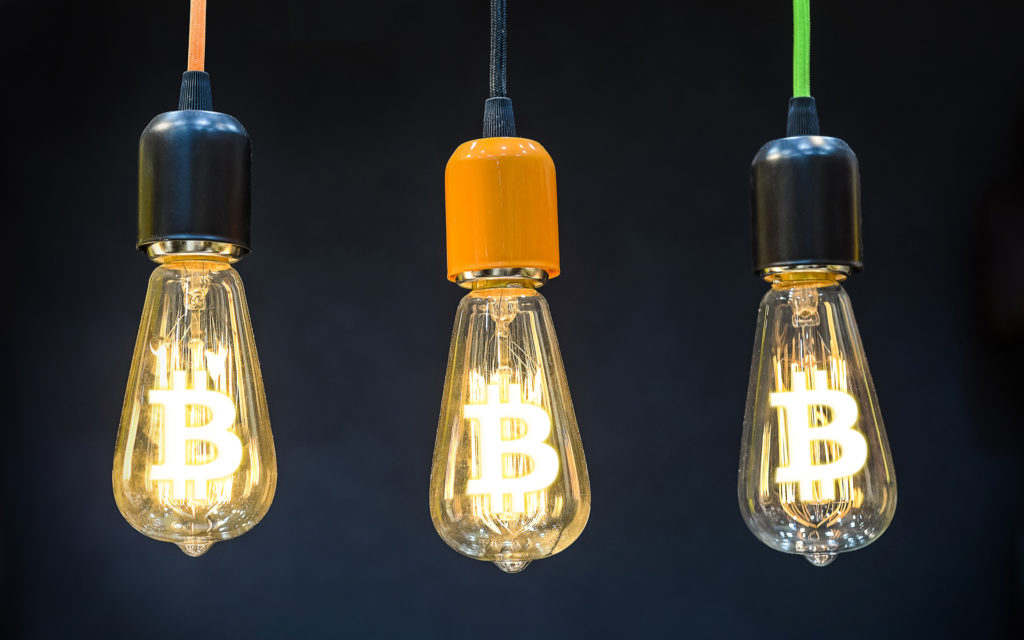 Each transaction in Bitcoin currently uses 109 kilowatts of power – enough to power 3.67 US households for a day. The previous day’s activity used over 30 million kilowatt hours.

Numbers of this magnitude may be difficult to compute, but go some way to justifying paying even the higher mining fees in order to get coins confirmed more quickly.

The beta also compares Bitcoin’s power usage to other payment systems such as Visa. Its network only consumes about 0.54 terawatt hours per year – around one-twentieth of Bitcoin’s.

In fact, every Bitcoin transaction could power 15,300 Visa payments. 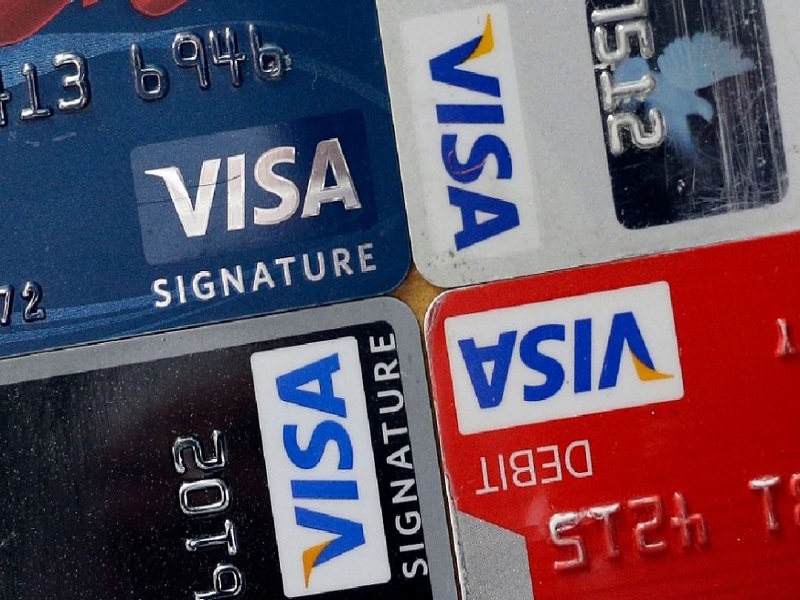 “Of course, these numbers are far from perfect (e.g. energy consumption of VISA offices isn’t included), but the differences are so extreme that they will remain shocking regardless,” a commentary on the numbers reads.

Its collaborators go on to suggest Bitcoin’s thirsty ecosystem need not be so thirsty in future. One idea it puts forward is Bitcoin switching to proof-of-stake, the running costs of which are “negligible” by comparison.

“Bitcoin could potentially switch to such a consensus algorithm, which would significantly improve sustainability,” the comments continue.

The only downside is that there are many different versions of proof-of-stake, and none of these have fully proven themselves yet. Nevertheless the work on these algorithms offers good hope for the future.

‘There Are Some Things Money Can’t Buy…’

Not everyone is reacting to the Digiconomist angle so easily, however. Bitcoin Foundation Founding Director Jon Matonis commented on Twitter that a truly decentralized money without government is “priceless.”

BitFury vice-chairman George Kikvadze meanwhile postulated Bitcoin’s consumption was more like that of Cyprus and Macau – and a tiny fraction of China’s current needs.

@jonmatonis @DigiEconomist estimating we are at ~ 500MW cpacity; more at levels of Cyprus & Macau. And 1/1000th of what just China consumes

Is Bitcoin’s energy consumption ‘priceless’ and worth it for having a currency free from government control? Let us know in the comments below!