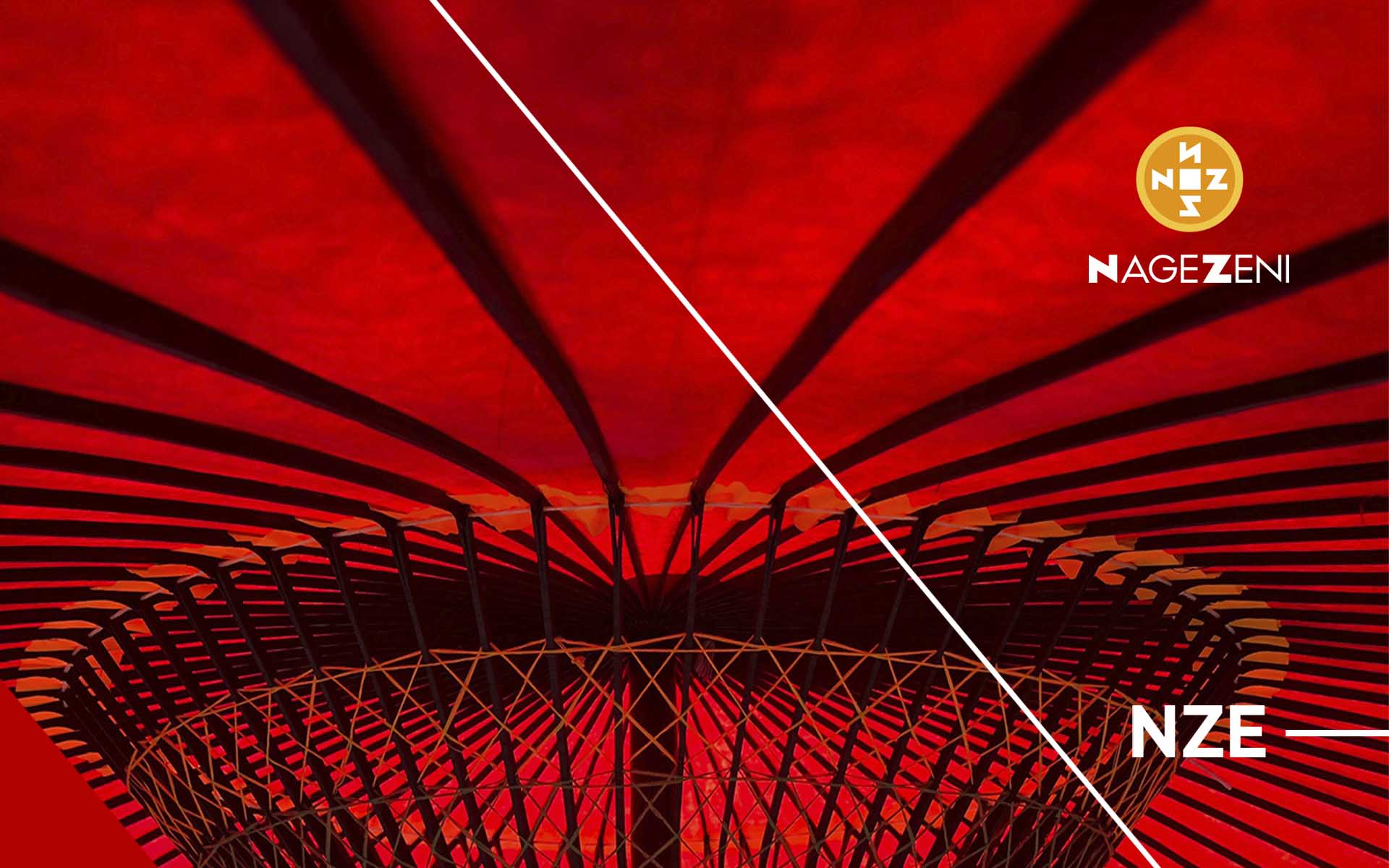 Bitcoin Enhanced: NZE the First Superutility Token of Our Time

Ethereum is the first thing that comes to mind when you think about Smart Contracts. This cryptocurrency was the first example of enforcing an actual agreement on blockchain that did not require trust or any legal framework at all. The contracts made Ethereum one of the most popular digital currencies, and the weapon of choice for most projects doing their own ICOs. So, what would happen if we could do the same contracts on Bitcoin?

What are Bitcoin’s limitations?

Bitcoin has always been the main cryptocurrency in market cap out of more than 1600 in existence. But, there has been speculation amongst the Internet of Ethereum which is on second place on the list to actually dethrone Bitcoin and flip places with it. This would undoubtedly mean that the value of ETH would skyrocket along with it changing places with the king of cryptocurrencies. This phenomenon is known on the Internet as “The Flippening” and the logic behind it is simple: “Most altcoins, including Ethereum, offer various technological advances that Bitcoin does not offer. They are more scalable, have faster and cheaper transactions, and some offer Smart Contracts as a way to apply to many other uses than just settling for payment. Therefore, they are better options and could become more relevant than Satoshi’s Internet currency.”

Even though The Flippening, or even The Rippening, has not yet taken place, it’s important to wonder about the limitations of the older Bitcoin protocol and how these could be improved. As of this writing, market dominance of BTC over the total of the crypto market is 53.68%.

The ability to deploy Smart Contracts on Bitcoin would open up a new world of possibilities for it to be used in many more scenarios than are available now. And, no doubt, it would also make Bitcoin even stronger when being stacked up against other cryptocurrencies.

Bitcoin does actually allow Smart Contracts. Some examples are multisig wallet and HTLC (both used by Lightning Network). But Bitcoin’s main purpose was to serve as digital money. Because of that its language (also known as Script) and what it can do is limited. In the coding language world a code that can only perform a pre-defined subset of functions it is called Turing incomplete. So the effort of bringing more functions into BTC’s code is an effort of creating a Turing complete solution in the ecosystem of Bitcoin.

Rootstock is a project to execute Turing complete Smart Contracts and adding them to the list of functions for Bitcoin. It is a sidechain that uses SBTC (SmartBTC) as currency, which is convertible with Bitcoin on a 1:1 ratio. Some of their members are well-known names of the crypto and blockchain community such as Xapo, Bitpay, Jaxx, BitGo, OKCoin, Zeppelin just to name a few.

An interesting feature that Rootstock is compatible with the Ethereum Virtual Machine (EVM) and its contracts are also written in Solidity. So, being able to code and deploy Smart Contracts on ETH means they could also be done in BTC. This adds many even more use cases for Bitcoin and makes it, in many ways, complete.

The idea of utility tokens was popular because it allowed each cryptocurrency to be created with a list of specific functions. But to think of a digital coin as having only a number of uses makes it very limited in the long term.

This is why Asian startup NAGEZENI has adopted a new way of thinking when designing their own Token.

First, NAGEZENI Token (NZE) will run on the sidechain of Rootstock allowing it to have, basically, unlimited potential thanks to using Smart Contracts. This means it’s the first-ever Superutility Token which exceeds the possibilities of any other Utility Token out there right now.

NAGEZENI focuses on a very special industry. They are addressing a way to make social interactions online better by allowing for tips, donations, and any kind of payment to be made in online communities as easy as possible. In terms of using cryptocurrency the project is simplifying how people perceive digital money. It will work, essentially, like a Super Like: when reacting to a post, a person could tip with NZE to their friend with a single click on their favorite social media site.

NAGEZENI’s approach is fresh and extremely interesting. And with the possibilities of Rootstock sidechain that enhances Bitcoin the project is setting itself up for success. This is an exciting venture worth keeping an eye on.

NAGEZENI is a cryptocurrency that aims to become the ultimate tool for incentivizing online interactions. It will work as a social coin with uses such as tipping online, making donations to content creators or online businesses, setting up crowdfunding campaigns and receiving seed capital for different purposes, and more.

The team is leveraging the Rootstock sidechain technology and making the Bitcoin ecosystem more complete.

Try to catch up with this exciting project. Also be sure to show them some love on their Twitter and Facebook. You can always join their official Telegram and ask any questions or share feedback.