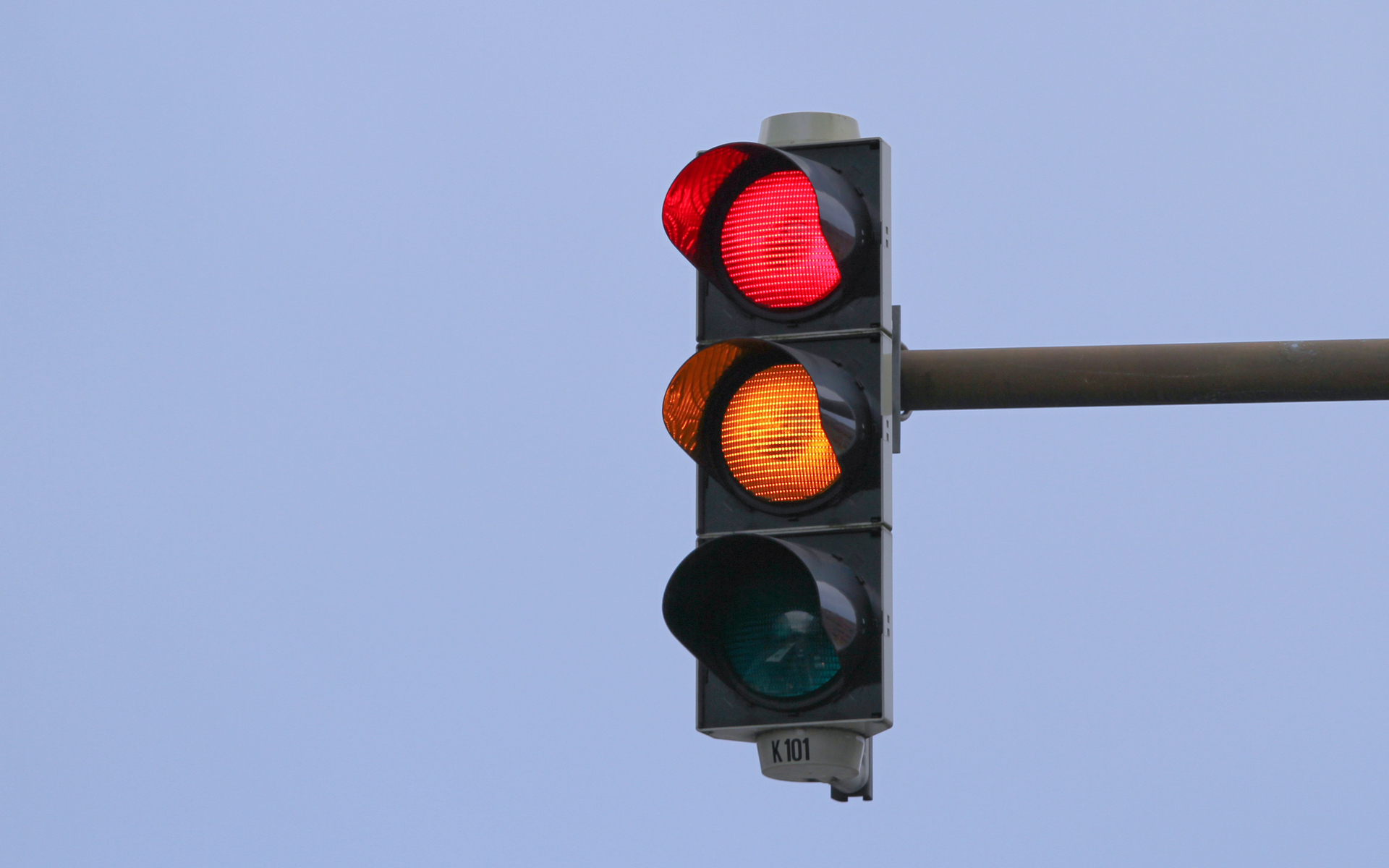 Following last week’s delay of the SEC to decide on whether to approve or not the proposed, commodity-backed bitcoin ETF proposal of VanEck and SolidX, legal expert Jake Chervinsky now says that there is a 10 percent chance of its approval.

‘I Think the ETF is in Trouble’

Jake Chervinsky, a legal expert who correctly predicted that the SEC will delay its final decision on the VanEck/SolidX Bitcoin ETF proposal into February 2019, now believes there’s a 10 percent chance of its approval.

In a series of tweets, he laid our arguments for why the Bitcoin ETF is now in jeopardy. According to him, the most important reason for a potential rejection is market manipulation.

“The SEC had many concerns — enough for 18 multi-part questions,” he explains. The most important question was about market manipulation. The SEC wanted to know if CBOE BZX (the exchange proposing the ETF) had ‘a surveillance-sharing agreement with a regulated market of significant size.'”

3/ The SEC had many concerns–enough for 18 multi-part questions.

The most important question was about market manipulation. The SEC wanted to know if CBOE BZX (the exchange proposing the ETF) had "a surveillance-sharing agreement with a regulated market of significant size."

Chervinsky believes this is the most important issue because it was the main reason the Winklevoss ETF proposal was rejected in July 2018 by the Commissioners.

It’s noteworthy that Commissioner Hester Peirce formally dissented against the decision, however, outlining that it “contributes to further delay” of the cryptocurrency market’s maturation.

The legal expert also notes, however, that a big problem for the SEC is their lack of jurisdiction. Chervinsky:

The SEC’s problem is that it doesn’t have jurisdiction over crypto exchanges, so it can’t force them to provide the information it needs to identify & prosecute manipulation (like spoofing & wash trading). Also, it can’t tell if the exchanges themselves are committing fraud.

He concludes, largely predicating on the issue of manipulation, that “if the deadline were today, I’d give the ETF a 10% chance of approval.”

It’s important to note, though, that even if the SEC rejects the VanEck/SoldiX Bitcoin ETF, there is always the possibility of an appeal. This means it will have to be revisited by the Commissioners and their current lineup is different than the one which rejected Winklevoss’ ETF proposal earlier this year.

Currently, there are two Republicans (Peirce and Roisman), one Democrat (Jackson) and Chairman Clayton (listed as Independent but appointed by a Republican). According to analyst John Galt, this may give the Bitcoin ETF a better chance this time around. He notes:

When SolidX is decided, Republicans Peirce and Roisman favoring approval puts Chairman Clayton in the opposite position he was in for Winklevoss. If he opposes approval and sides with Jackson — regulatory gridlock. If he sides with his fellow Republicans, we have approval of a physical Bitcoin ETF. This is how I believe SolidX gets approved.

The final deadline for the decision on the VanEck/SolidX Bitcoin ETF is set for February 27, 2019.

What do you think of the commodity-backed VanEck/SolidX bitcoin ETF proposal? Will it get approved? Don’t hesitate to let us know in the comments below!