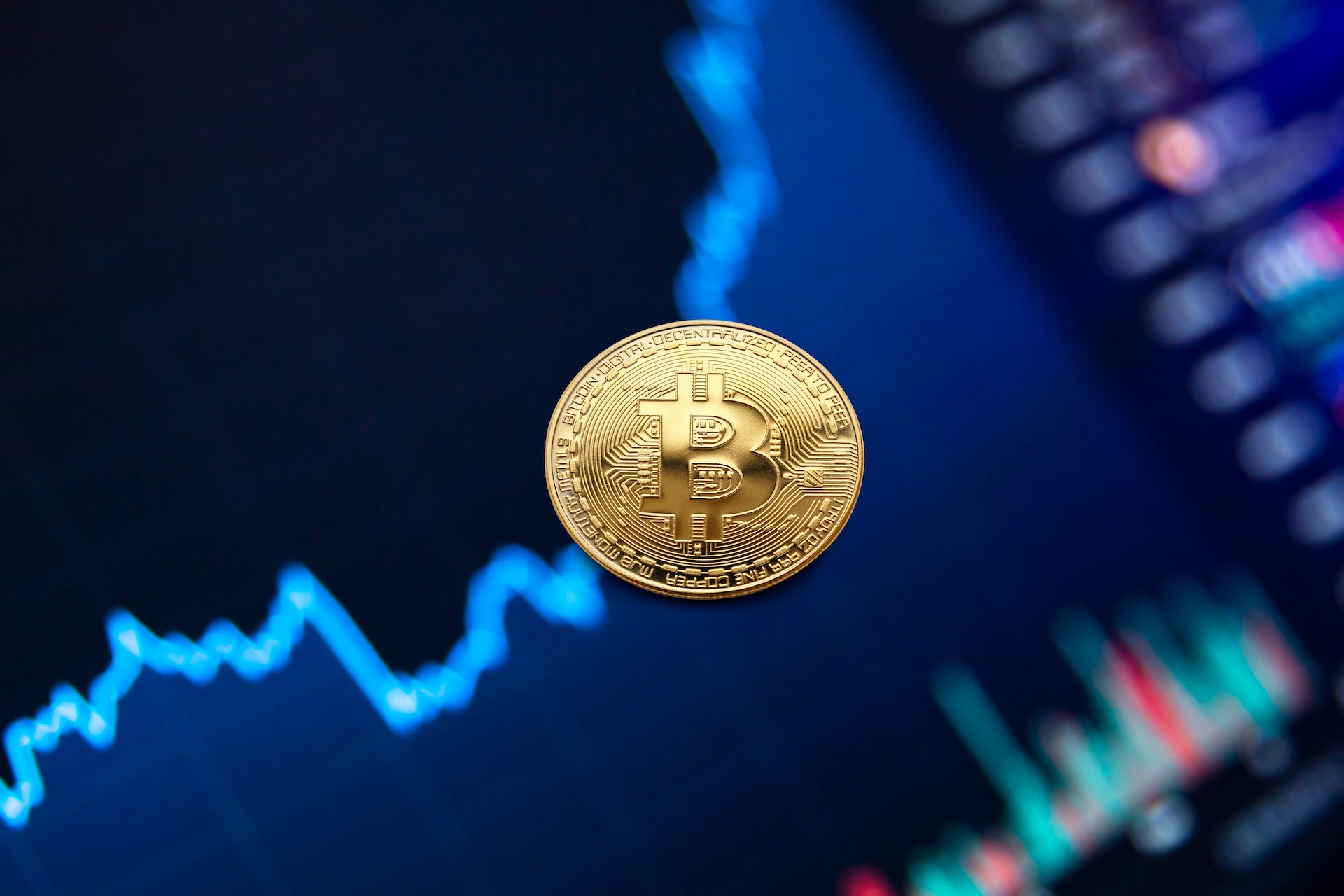 The ProShares Bitcoin ETF, known as ” BITO“, wrote history on October 19, 2021. Some two-plus years later, BITO is once again posting historic numbers, but they don’t appear to be very encouraging.

BITO was the first exchange-traded fund in the U.S. market to track the price of BTC and marked an important step in Bitcoin’s history. BITO’s debut shattered all expectations.

The Bitcoin ETF debuted as one of the most heavily traded funds in market history, and became the second highest traded fund of all time on its first day, with more than $500 million in trading. Within its first week of trading, it raised more than $1 billion on the New York Stock Exchange.

Related Reading: 5 Reasons The US Needs A Spot Bitcoin ETF, By The Chamber Of Digital Commerce

Over the past two years BITO has consistently attracted inflows and experienced only modest outflows. Still, as the Financial Times reports, it now stands at a whopping $1.2 billion loss of investor money.

“Taking together the timing of inflows and the 70 per cent drop in the fund’s equity price,” BITO has lost investor money to the tune of $1.2 billion, according to Morningstar calculations, representing the worst debut ever.

Other Bitcoin ETFs, while posting even steeper declines, have not attracted nearly the amounts of capital that ProShares has. For example, the Global X Blockchain ETF (BKCH) has plunged 76.7 percent.

However, BKCH only managed to attract $125 million in assets at peak times and now only holds $60 million – clearly showing the influence of the Bitcoin bear market.

Todd Rosenbluth, head of research at consulting firm VettaFi, told the Financial Times that the “fund has not seen the outflows one would expect given its performance.” Some investors are remaining “extremely loyal” to the long-term thesis for Bitcoin.

Over the past six months, BITO has received net inflows of $87 million USD. Therefore, Rosenbluth provides a positive outlook:

The pendulum has swung away from certain investment theses this year. Historically it can swing back in favor, but the challenge is whether the asset manager has the confidence to keep the product afloat.

The Problem With Bitcoin ETFs And The SEC

The performance of the BITO Bitcoin ETF reveals a problem that the Bitcoin community has been accusing the U.S. Securities and Exchange Commission (SEC) of for quite some time now. BITO is not a spot ETF, but a futures ETF which is disadvantageous for retail investors.

BITO has bled more than the Bitcoin spot price.

ProShares provides exposure to Bitcoin returns in an ETF wrapper. The fund does not invest directly in Bitcoin, but in cash-settled front-month bitcoin futures. These, however, are known for a “contango bleed” caused by costs that futures ETFs must take on to renew, or roll, their futures contracts.

Bitcoin spot ETF advocates and SEC critics will thus feel vindicated by the news. While the SEC has rejected a Bitcoin spot ETF many times because of a perceived protection of investors, the true face of Bitcoin Future ETFs is now showing.

Meanwhile, the Bitcoin price is continuing its rally initiated by a weakening DXY, as reported by NewsBTC.