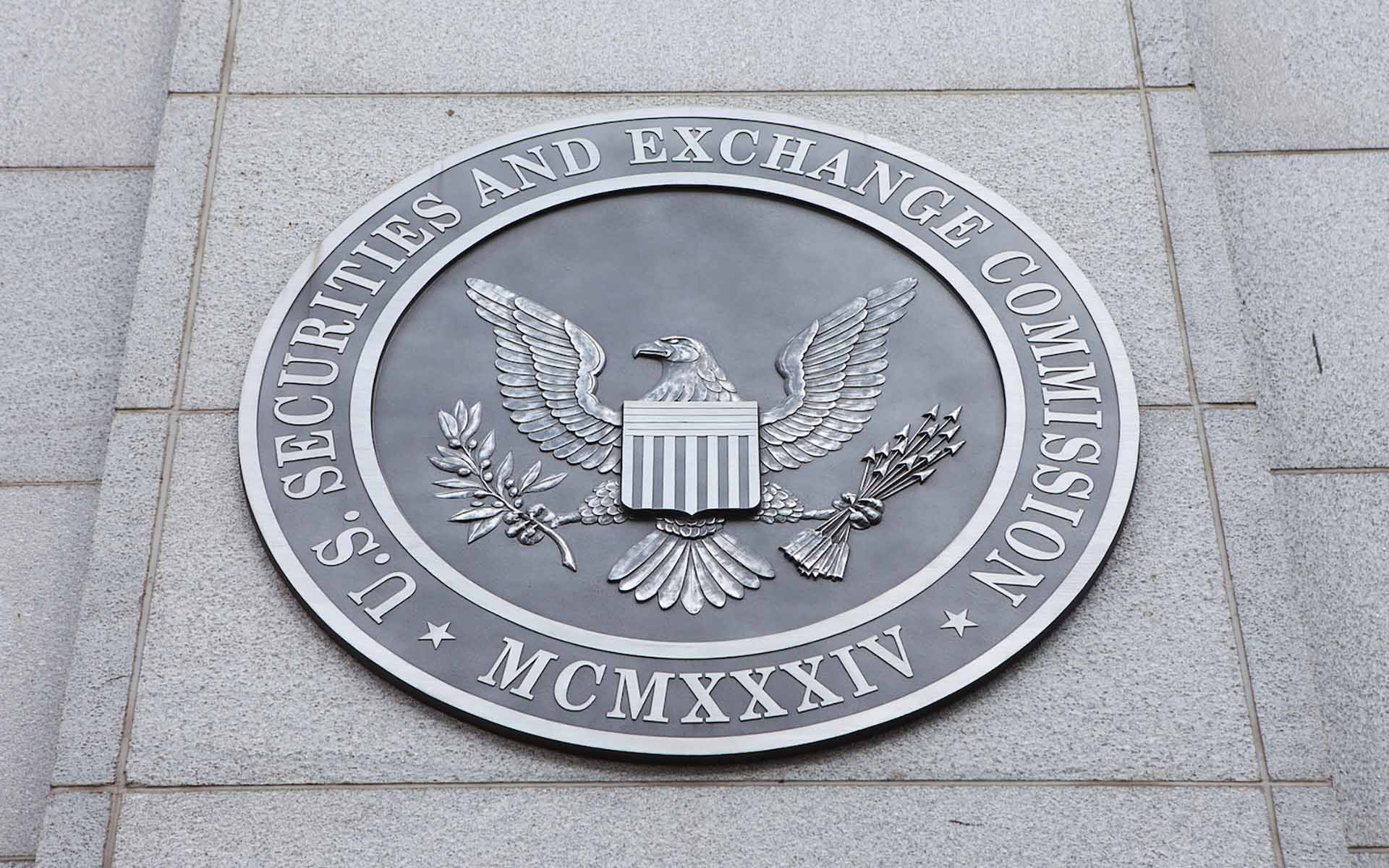 A major speech from pro-Bitcoin SEC commissioner, Hester Peirce, coincides with the deadline for the ruling on the VanEck Bitcoin-ETF. This has led to speculation that the scheduling is deliberate enabling Peirce to deliver a positive announcement of SEC’s approval.

Bitcoin ETF: If The Stars Align In Just The Right Way…

Okay, now bear with me.

The US Securities and Exchange Commission is due to deliver its decision on the VanEck Bitcoin ETF (exchange-traded fund) on Tuesday, May 21. Also on Tuesday is the ETFs Global Markets Roundtable in New York, a conference discussing issues affecting the ETF industry.

Giving the keynote speech at that conference, is a certain Hester Peirce, SEC Commissioner. Peirce, also known as ‘Crypto Mom,’ is by far the most vocally supportive SEC Commissioner when it comes to Bitcoin.

And if that wasn’t already enough to convince you. This week the SEC once again delayed their decision on the Bitwise Bitcoin ETF but made no announcement on the also-pending VanEck proposal.

Hmmm, It All Sounds A Bit Tenuous

Oh, undoubtedly. But it doesn’t take much to get Crypto Twitter excited.

We are all thinking the same thing

Also did you see that @HesterPeirce
will be a keynote speaker at the ETF conference next week.

Coincidence I think not.

The Roundtable event was, of course, organized months ago, before the VanEck proposal was delayed the first time. The vast majority of the crypto community expects another delay of the decision (this time until August) or even a rejection.

Lawyer and Bitcoin Analyst, Jake Chervinsky, estimated the outcome probabilities as 90 percent for a delay, 9 percent for denial, and just 1 percent chance of approval.

However, that was before the delay to just Bitwise, and the timing has made him curious. But he still thinks the overwhelmingly likely outcome is a delay.

Hey, nobody’s saying that it’s impossible. It would be possible for Peirce to announce a further delay in a musical number, wearing nothing but a bright yellow hazmat suit. Although that would admittedly be highly unlikely.

Just this week, Peirce addressed the Consensus event, saying that the “time was right a year ago” for a Bitcoin ETF approval. She also said:

Certainly the time is right, but there are still questions floating around the SEC that need to be answered as much as possible by you all.

But who knows. We find out on Tuesday, I guess.

Will the SEC approve the Bitcoin ETF? Share your thoughts below!