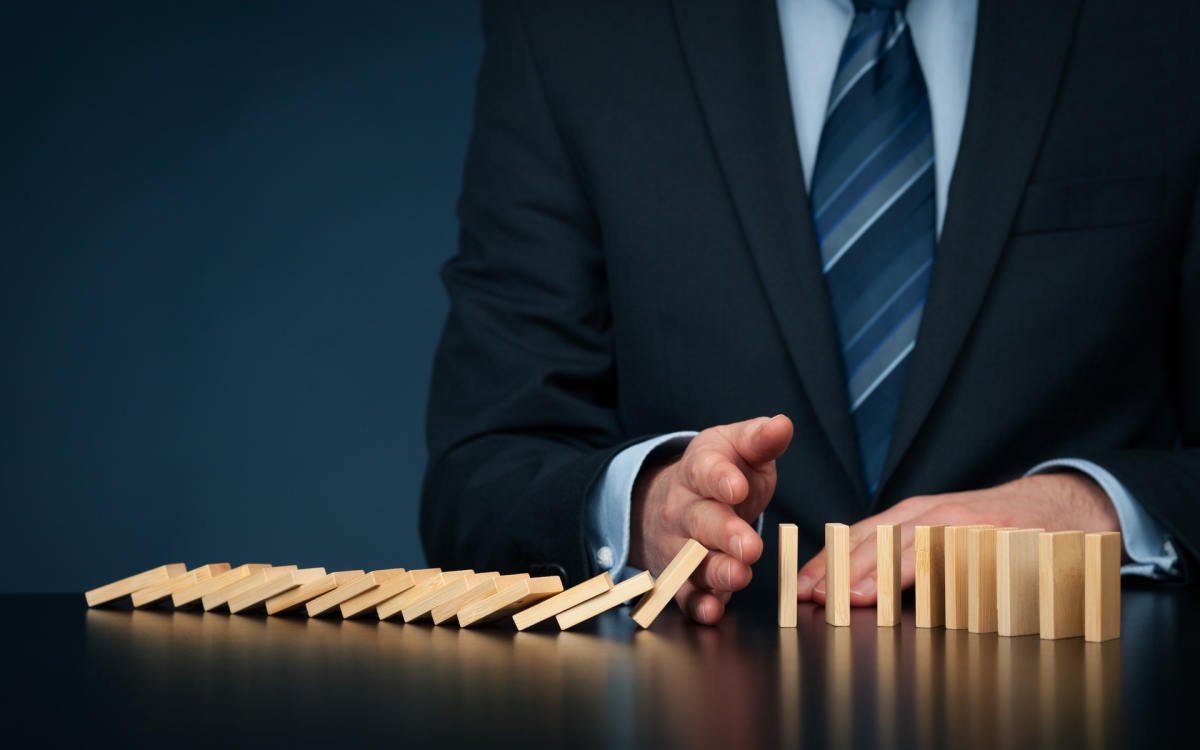 As Bitcoin holds firm following the SEC rejection of the Winklevoss ETF, reactions inside and outside the community range from the sublime to the ridiculous.

As the decision was announced late Friday, Bitcoin’s price tumbled over $100, but as of Saturday has steadied at around $1,180 USD.

The apparent resilience to setbacks underlines a new trend for the cryptocurrency, shaking off volatility from regulatory and legislative decisions which in previous years sent prices tumbling.

As the industry looks to the future, here are some of the top reactions from well-known figures in Bitcoin and the media.

Antonopoulos – ‘The ETF was denied because bitcoin can’t be regulated’

Perhaps Bitcoin’s most famous face delivered a typically matter-of-fact appraisal of the SEC decision, highlighting in a series of tweets that legacy approval of disruptive technology is a poor perspective from which to progress.

If you measure bitcoin's success by the approval of the incumbent and obsolete industry it replaces, you're doing it wrong

Antonopoulos also poked fun at mainstream media reports of Bitcoin losing “legitimacy” due to the ETF.

Voorhees described the SEC as “regulators killing innovation” and “protecting banks from competition, screwing everyone else.”

The SEC's decision on Bitcoin ETF will become the poster child of regulators killing innovation. No clearer example. @SEC_News

In a stark contrast to Voorhees, Civic CEO and industry spokesman Vinny Lingham said the decision not to approve the ETF was “sanity prevailing” – the timing was “premature,” he stated.

Sanity prevailed & the SEC denied the Bitcoin ETF application. It was premature – next year! Time to focus on fixing the community divide! https://t.co/WgEvsYe9hT

Lingham had previously warned of the potential damage a sudden upshoot in the Bitcoin price could do to the industry long term, especially if the $3,000 barrier were breached too soon.

As yet, ‘Bitcoin Jesus’ Roger Ver has not made any public statements about the outcome of the ETF or its implication for Bitcoin’s future.

For the ardent Bitcoin Unlimited supporter, who last week continued the heated debate over the scaling issue by launching his own mining pool, it appears to be business as usual.

"don't be fooled by aggressive marketing techniques which will want to make you believe SegWit is the only solution" https://t.co/S9QKcBDZiS

Perhaps the most provocative response of all came (predictably) from a mainstream media source.

In a piece reminiscent of classic Bitcoin obituaries of previous years, the WSJ declared Bitcoin a “useless investment” now that the ETF had been refused.

“…[T]he rejection by U.S. regulators of their plan for an exchange-traded product holding bitcoin is a good time to ask why bitcoin might have any value, and if it does whether it makes sense to hoard it,” the paper writes.

What do you think about the reactions from the community to the ETF decision? Let us know in the comments below!