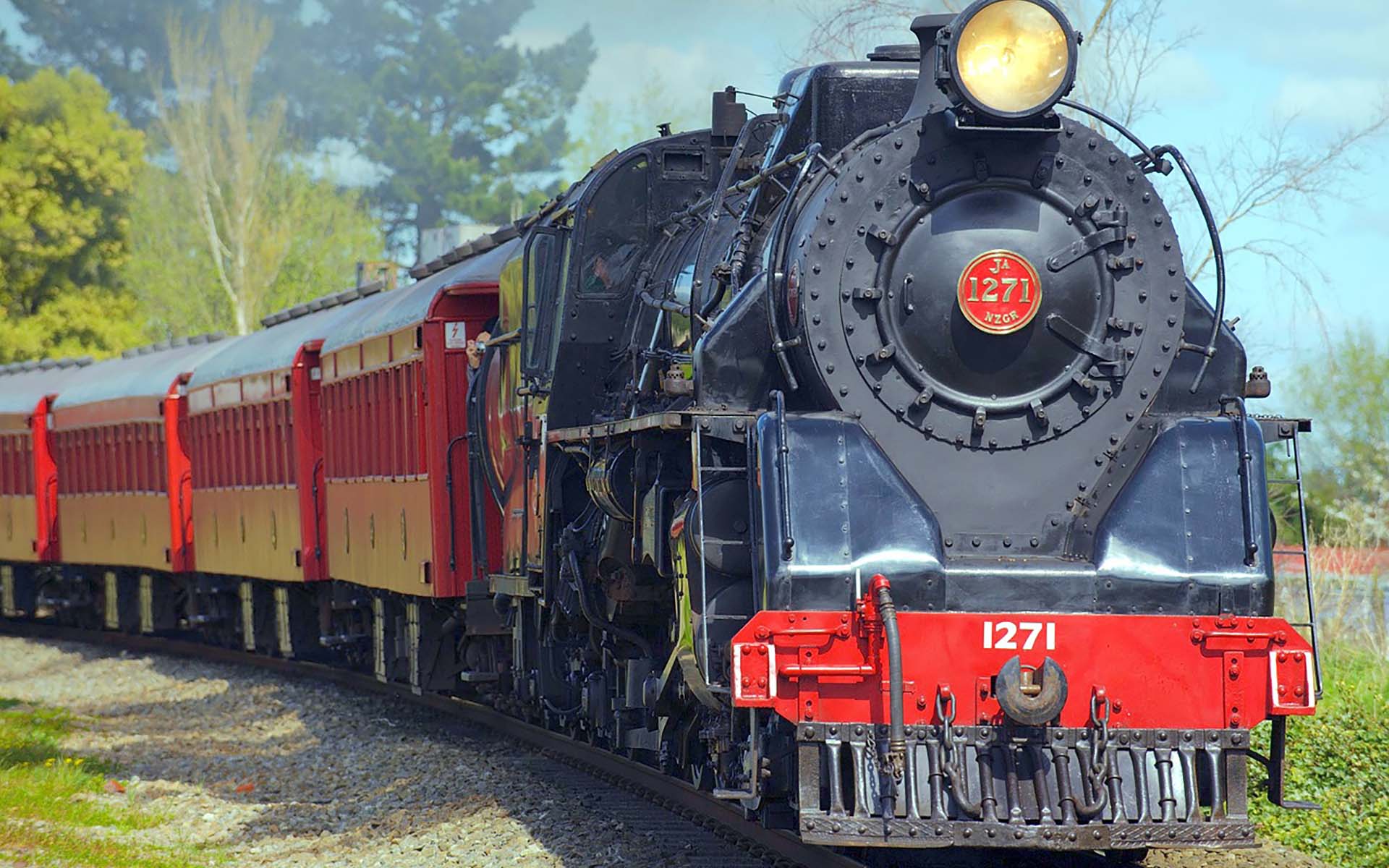 The bulls are back in town as a sea of green engulfs cryptocurrency portfolios everywhere — but is it too late to catch the wave of Bitcoin, Ethereum, and Cardano?

As is generally the case, the rest of the cryptocurrency market has followed Bitcoin’s lead. Ethereum (ETH) is up 20.93 percent over the same time span, while Ripple (XRP) is up 35.03 percent. 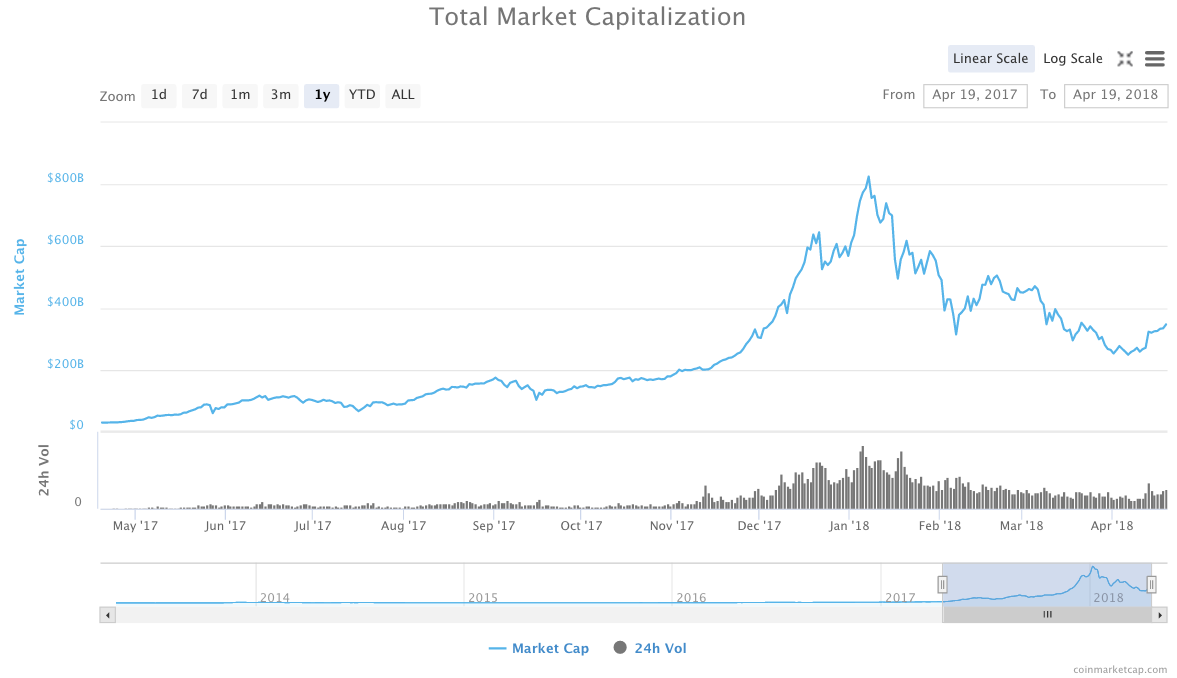 The market has been so bullish, in fact, that 96 out of the top 100 cryptocurrencies have appreciated in value — causing some to wonder whether or not we’re in the beginnings of a new bull cycle.

According to Todd Rowan, President and CEO of Rewardstoken.io, that’s probably the case. He told Forbes:

Bitcoin is the current engine pulling the crypto train. It seems to have found traction post-tax season selloffs; this is good for everyone. Ethereum is finding strong support along with Ripple and others. Next week will tell us if we are leaving the station. We could be off for another bull run.

CEOs: Time is Running Out

Ben Way, CEO of Digits.io, agrees with that bullish sentiment, telling Forbes that this next wave will start shaking out the weakest players in the cryptocurrency space. He explained:

The train has definitely left the station for entrepreneurs trying to do an ICO on the back of a napkin. However just like the shakeout in the dot-com bust, the ICO’s with real value and real technology and concepts will be in good shape […] this happens in almost every market at some point, next we will see the same in AI and Robotics.

Meanwhile, Michael Collins, founder and CEO of GN Compass, thinks Bitcoin and Cardano are set to benefit the most from an impending bull run. He told Forbes:

After a four-month bear, there are now strong indications that we are heading towards a bull. Bitcoin dropping to about $6600 on the 5th of this month was probably the bottom for the year, its price will continue to climb and will probably hit a peak of $15,000 this year. Other coins are following suit with Cardano being the most impressive so far. 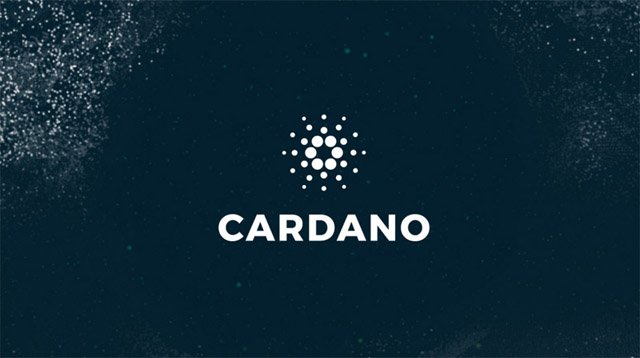 If you’re on the fence about investing in Bitcoin or other cryptocurrencies, your time may be running out. (Key word: “may.”) According to Roman Guelfi-Gibbs of Pinnacle Brilliance Systems Inc., the train may be leaving the station. He told Forbes:

Investors have some time to make up their minds before the train leaves the station, but they will have to decide soon.

Do you think the train has left the station, or are you less bullish on the current cryptocurrency market? Let us know in the comments below!