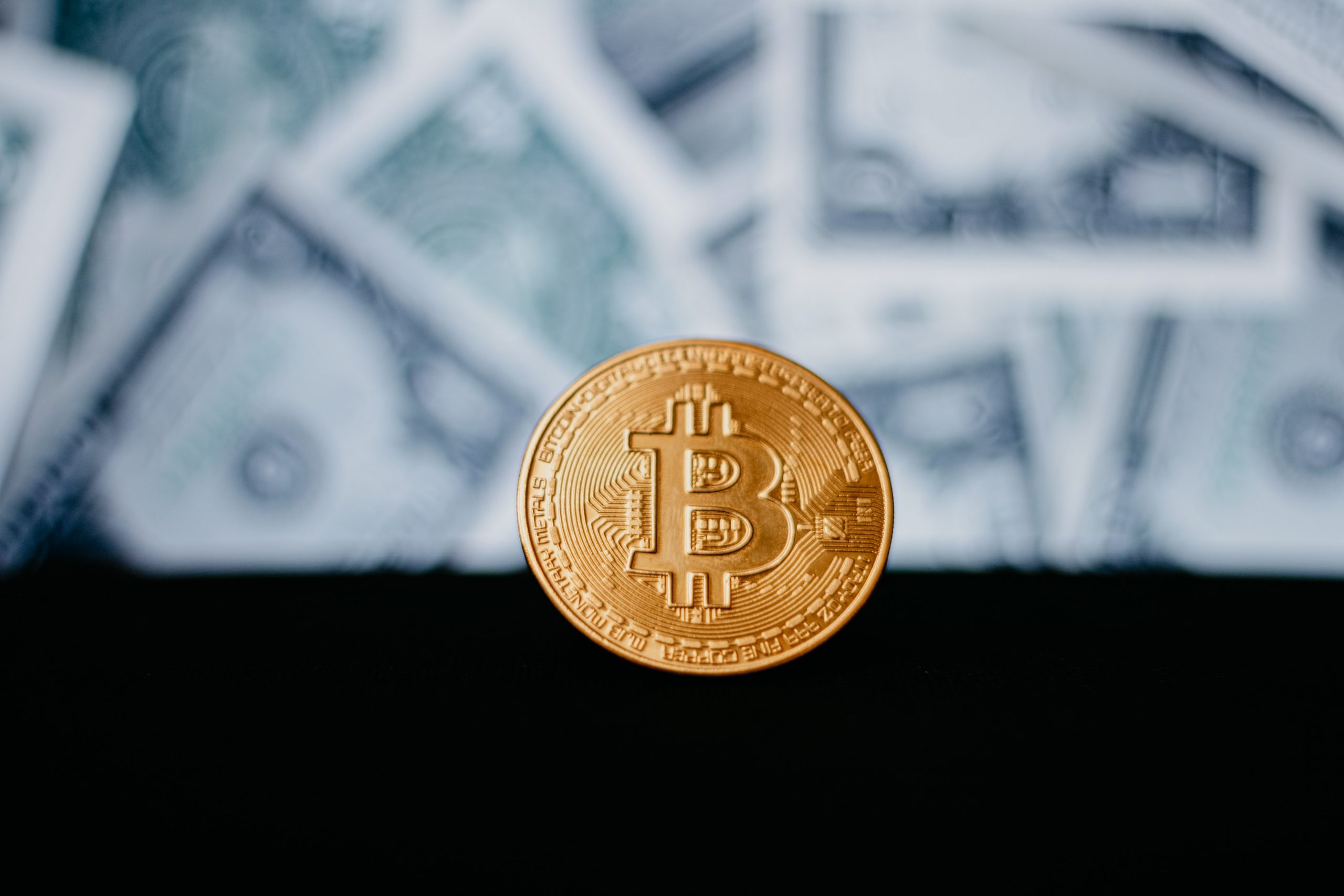 Bitcoin Exchange Inflows Rise to Highest Levels of 2021: Why It Matters

As Bitcoin extended its losses from the previous week, its inflows to cryptocurrency exchanges surged to the highest levels seen in a year — perhaps a telling sign that institutional and retail investors are liquidating their positions en-masse. 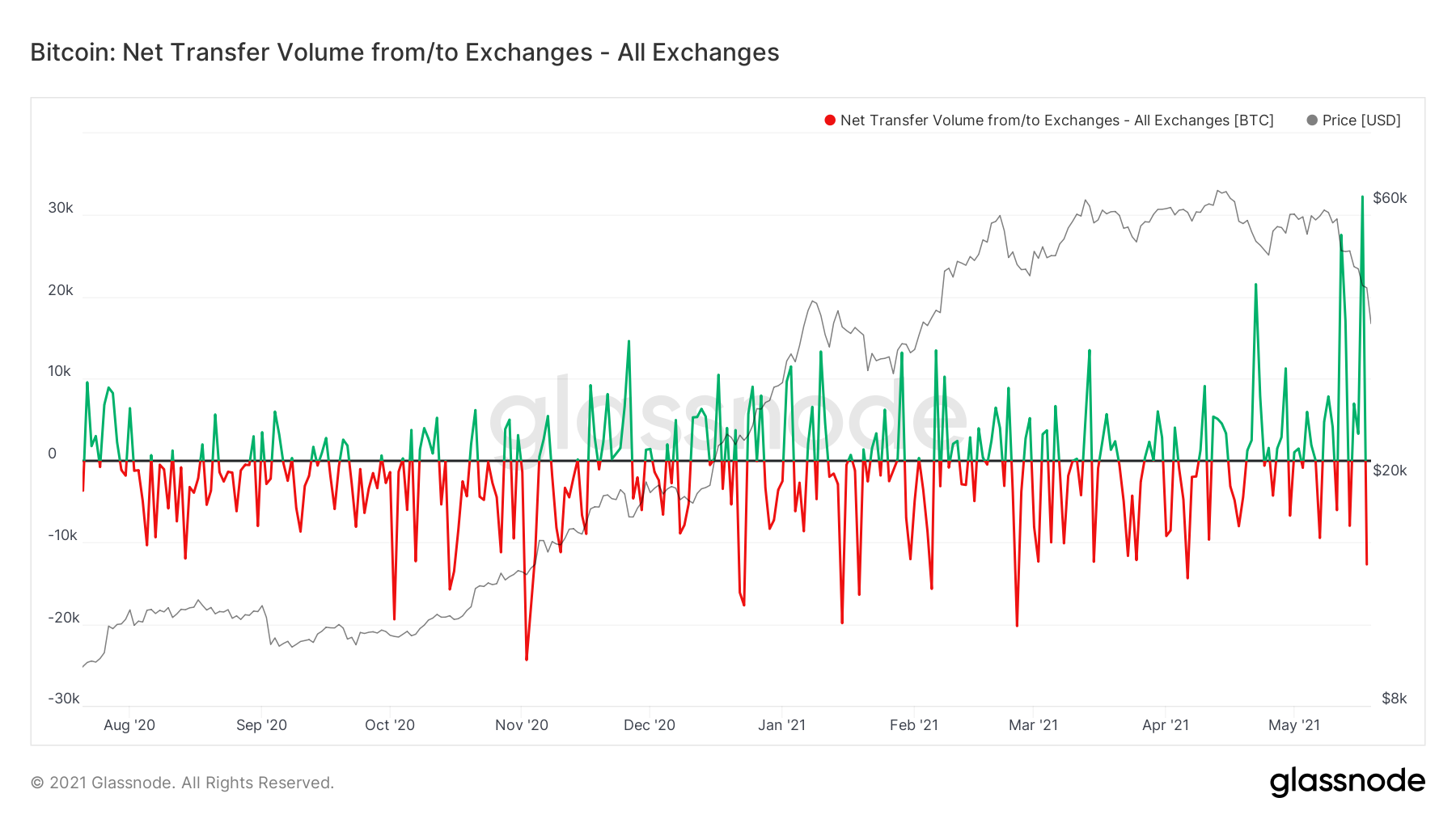 According to on-chain analytics site Glassnode, crypto exchanges saw a net inflow of 32,274.05 BTC. Net inflows are calculated by finding the difference of the volume flowing into and out of exchanges. The previous high for the year was on April 22, 2021 — which was when Bitcoin plummeted from all-time high of $63,600 back down to $49,000.

Typically, institutional investors keep their cryptocurrencies out of exchanges, storing them in cold-storage wallets. However, when they are looking to close their positions, there will be an influx of coins flowing into the exchanges.

Why Did Bitcoin Exchange Inflows Spike to Highest Levels Seen Since Black Thursday?

The reasoning for such behavior was simple. Since Tesla’s decision to no longer accept Bitcoin payments for its cars, the major cryptocurrency suffered massive selling pressure.

With a relative strength index (RSI) of 24.03, Bitcoin was being oversold at rates not seen before in the current cycle.

Despite Elon Musk’s attempts for damage-control, Bitcoin has continued to slide — breaking its key support levels and spiraling below $40,000. What’s interesting, however, is that net inflow volume reversed to negative on Tuesday. 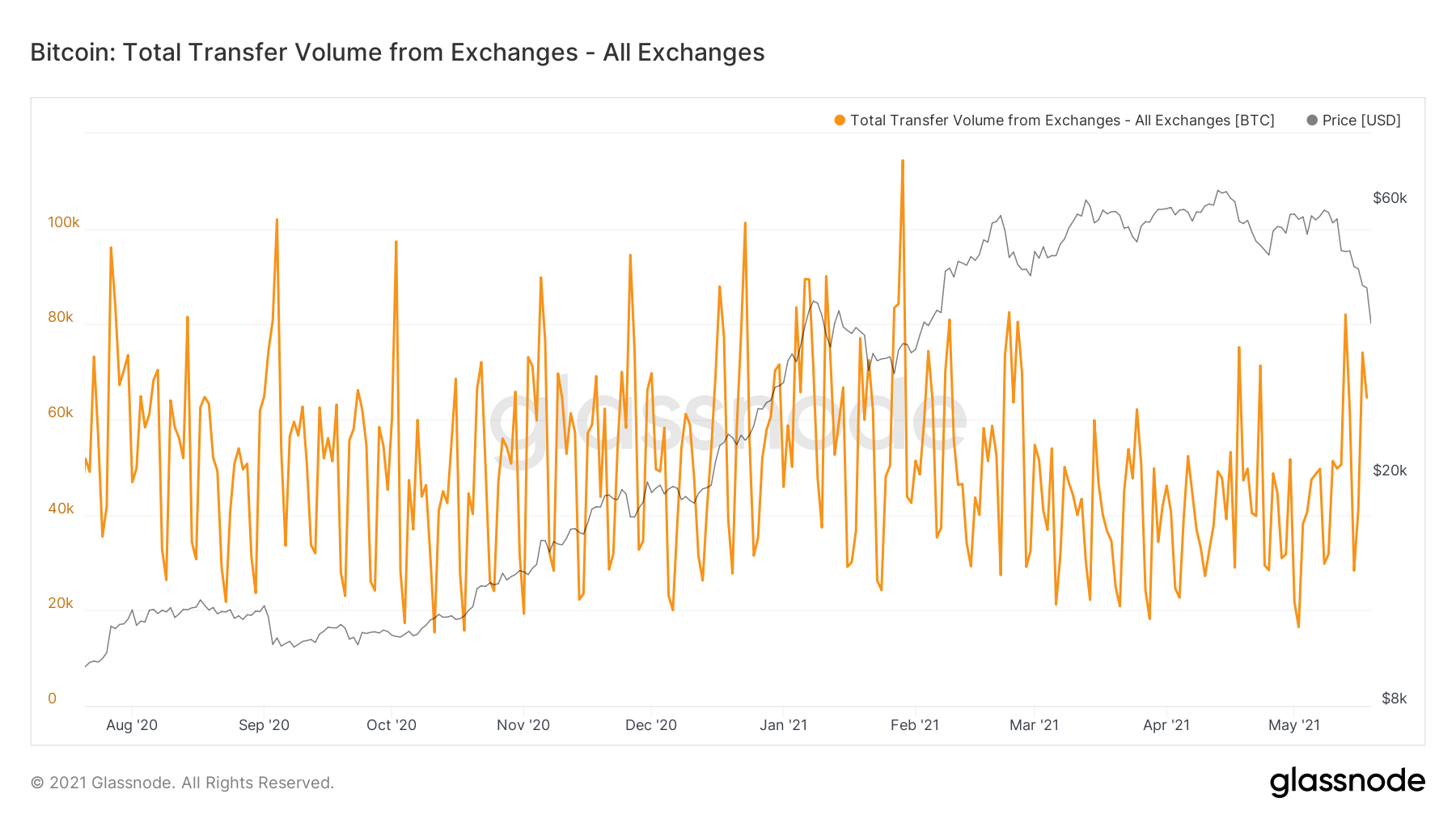 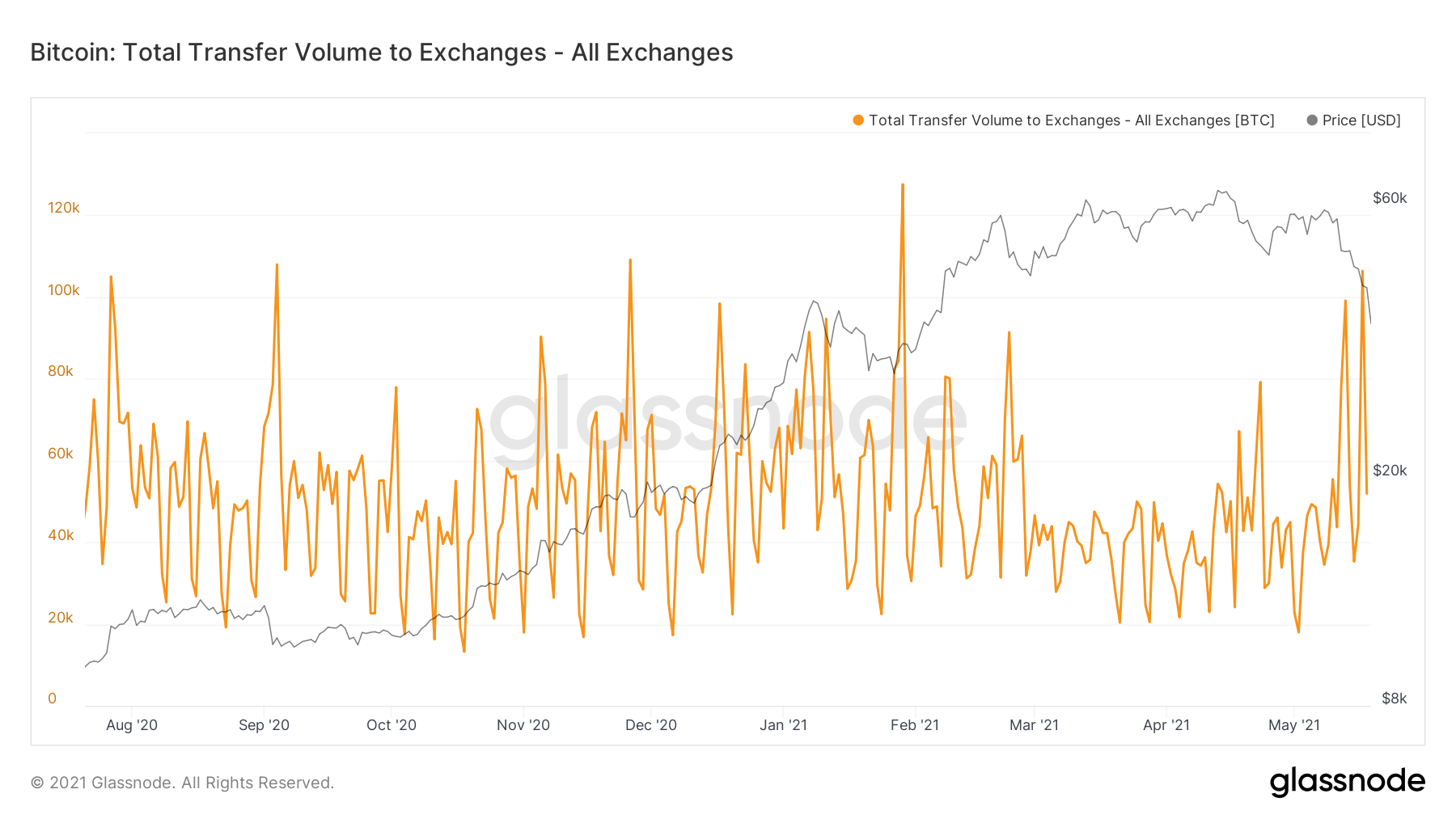 This meant that institutional investors were continuing to buy the dip at steady rates, with less selling as represented by the drop in inflows. This was clearly seen through Bitcoin’s price action, with the digital asset slightly recovering its losses on Tuesday.

For traders, it will be important to keep an eye out for this particular metric to gauge institutional behavior.

With the flash crash earlier today, however, it remains to be seen how investor sentiment may dramatically shift in the coming days.