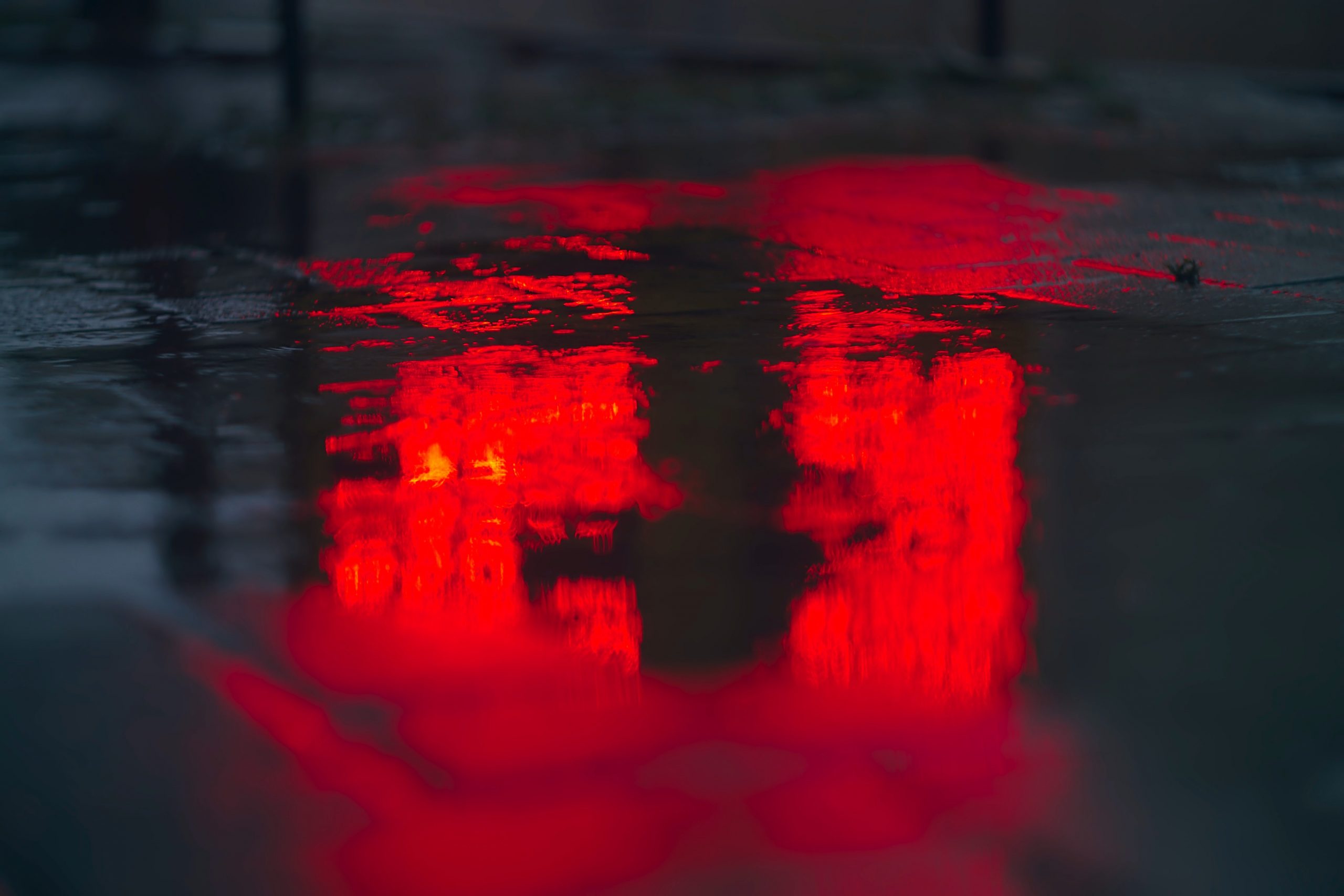 Bitcoin and the aggregated cryptocurrency market have lacked clear directionality as of late. Although BTC has rebounded off of its recent lows and is showing some signs of strength, the resistance just above its current price level is proving to be difficult to surmount.

How it continues responding to the selling pressure found between $11,000 and $11,300 will likely determine its near-term outlook.

A rejection here could be grim, and potentially cause it to see some serious near-term downside.

One analyst is noting that the lack of firm bids around Bitcoin’s current price level does seem to indicate that buyers are beginning to grow weak.

Bitcoin Rallies Up Towards $11,100 as Selling Pressure Mounts

Bitcoin has been hovering within the upper $10,000 region for the past several days, with each attempt at breaking above $11,000 being met with serious selling pressure.

The intensity of the selling pressure here has catalyzed some notable rejections in the past, and is still hampering its growth.

Although bulls are establishing some stability here, they have yet to push past the upper boundary of this resistance region at $11,300.

While speaking about this latest uptrend, one analyst explained that Bitcoin is beginning to face aggressive selling pressure.

This could stop the cryptocurrency from seeing any significantly further momentum in the near-term.

“A good amount of aggressive selling up here. If we can trade back above 11170 again we can see a nice squeeze, otherwise the bid is a bit less firm up here,” he said while pointing to the below chart.

How the aggregated market trends in the week ahead could depend largely on the strength expressed in Bitcoin’s upcoming weekly candle close.