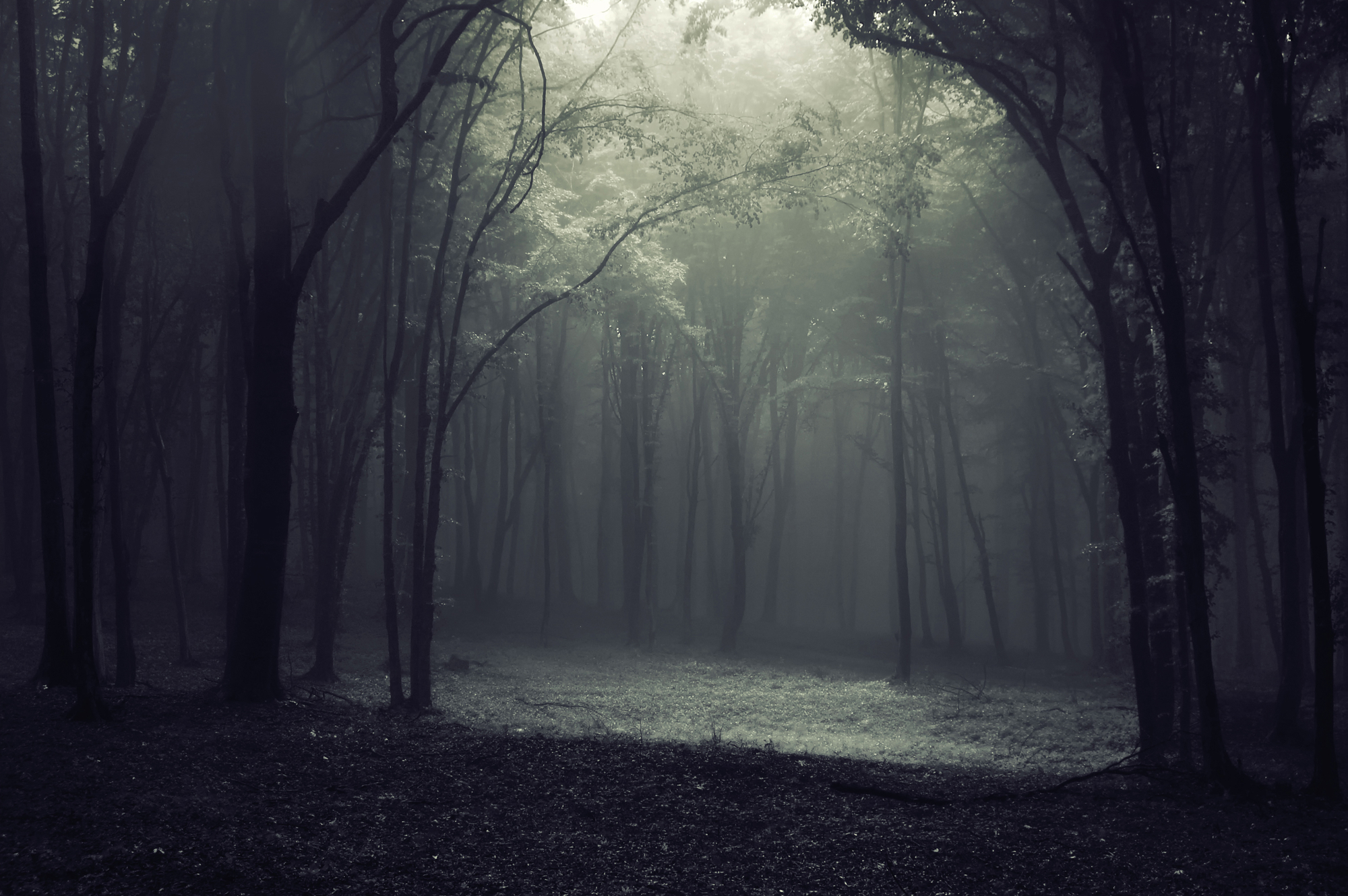 Bitcoin Is Facing Down This Critical Resistance: Analyst Explains

BTC now has a new enemy, though, according to one cryptocurrency trader. That level is the upper band of the Ichimoku Cloud on BTC’s weekly chart, currently trading at $11,500.

The trader shared the chart below on August 4th, noting how recent price action has been cleanly rejected by that level. The level held as resistance during February’s rally and during numerous occasions in Bitcoin’s history.

For Bitcoin to confirm the bull case, it will need to move above $11,500, then hold that level into the weekly close on Sunday evening. 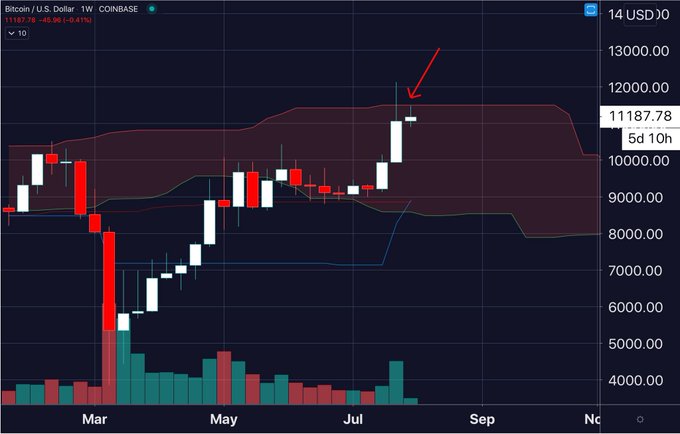 The Ichimoku Cloud isn’t the only reason why Bitcoin must break past and hold above $11,500 in the near future.

As reported by Bitcoinist previously, one analyst explained that in terms of technicals, $11,500 is literally the “most important level for Bitcoin” right now. He indicated that BTC breaking above that level on a weekly scale would leave little resistance to the all-time highs of $20,00.

The trader shared the chart seen below to convey this sentiment. As can be seen, Bitcoin has seen a number of critical rejections at $11,500 on a weekly scale, like in June 2019 and just last week. BTC managing to hold above this level, then, would mark a rejection of this bearish precedent.

Only a Matter of Time

Analysts say it’s only a matter of time before Bitcoin moves past $11,500, triggering the next phase of the ongoing bull cycle. Vinny Lingham, CEO of Civic, recently said that he thinks Bitcoin will consolidate around $12,000:

There’s also Rob Sluymer, who told Bloomberg in an interview last week that the breaking of $10,500 sets the stage for a move to $14,000.
ShareTweetShareShare