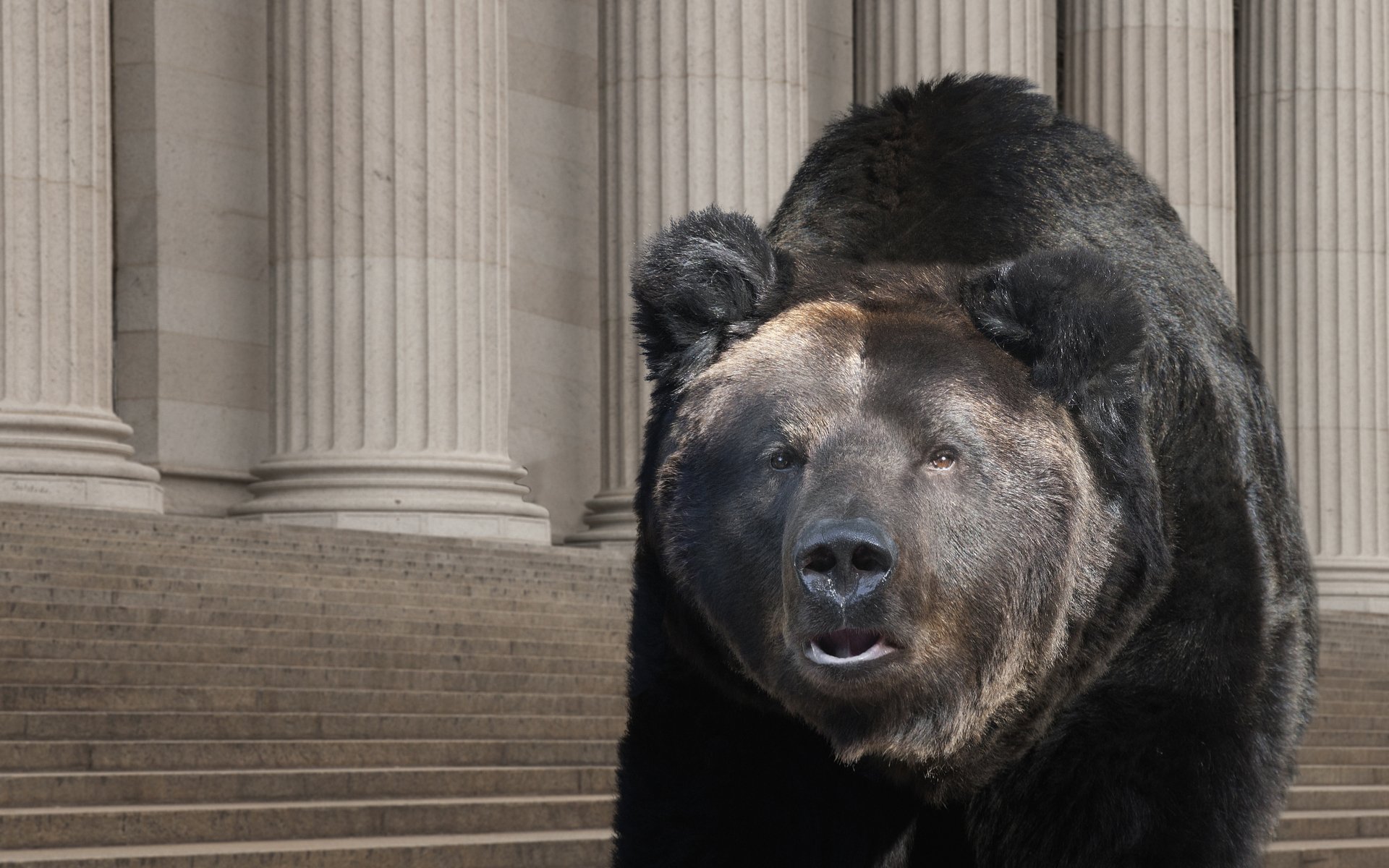 Bitcoin price dropped below $10,000 again Thursday as analysis warns traders to prepare for “FUD” from detractors.

Having traded as high as $11,762 this week, markets appeared to encounter a lack of support closer to $12,000 Wednesday, creating a rapid drop and reversing gains which began around February 17.

#Bitcoin Morning Brief – The Daily Bearish Posture of $BTCUSD has made the 4hr bounce short lived… what can we probabilistic expect next…. TL;DR: FUDhttps://t.co/G77E3hIkIP

Others mirrored the sentiment behind a temporary fresh downturn, with the altcoin trader known on Twitter as Squeeze forecasting that “bears are likely to take over for a few days.”

Bitcoin’s turbulence continues to have a more profound effect on altcoin markets. A glance at the top 50 assets tracked by Coinmarketcap shows declines in line with Bitcoin but around 30% steeper in the past 24 hours.

Ripple, Bitcoin Cash, Litecoin and others in the top ten all lost around 13%.

“This rebound took a lot of pressure off of BTC owners, but we will start running into overhead resistance,” Jani Ziedins of Cracked.Market meanwhile said in a research note quoted by MarketWatch.

“Many premature dip-buyers jumped in between $12k and $15k and we should expect many of those regretful owners to sell when they can get their money back. Their selling will slow the assent over the near-term.”

The lackluster performance of Bitcoin so far in 2018 has also served to temper the outlook for some of the community’s most ardent proponents.

Ronnie Moas, who led the charge of the bulls during the all-time highs in December 2017, most recently stated the likely finishing point for BTC/USD at the end of this year would now be around $28,000 – nonetheless a record high in itself.

What do you think about Bitcoin’s price dip? Let us know in the comments section below!