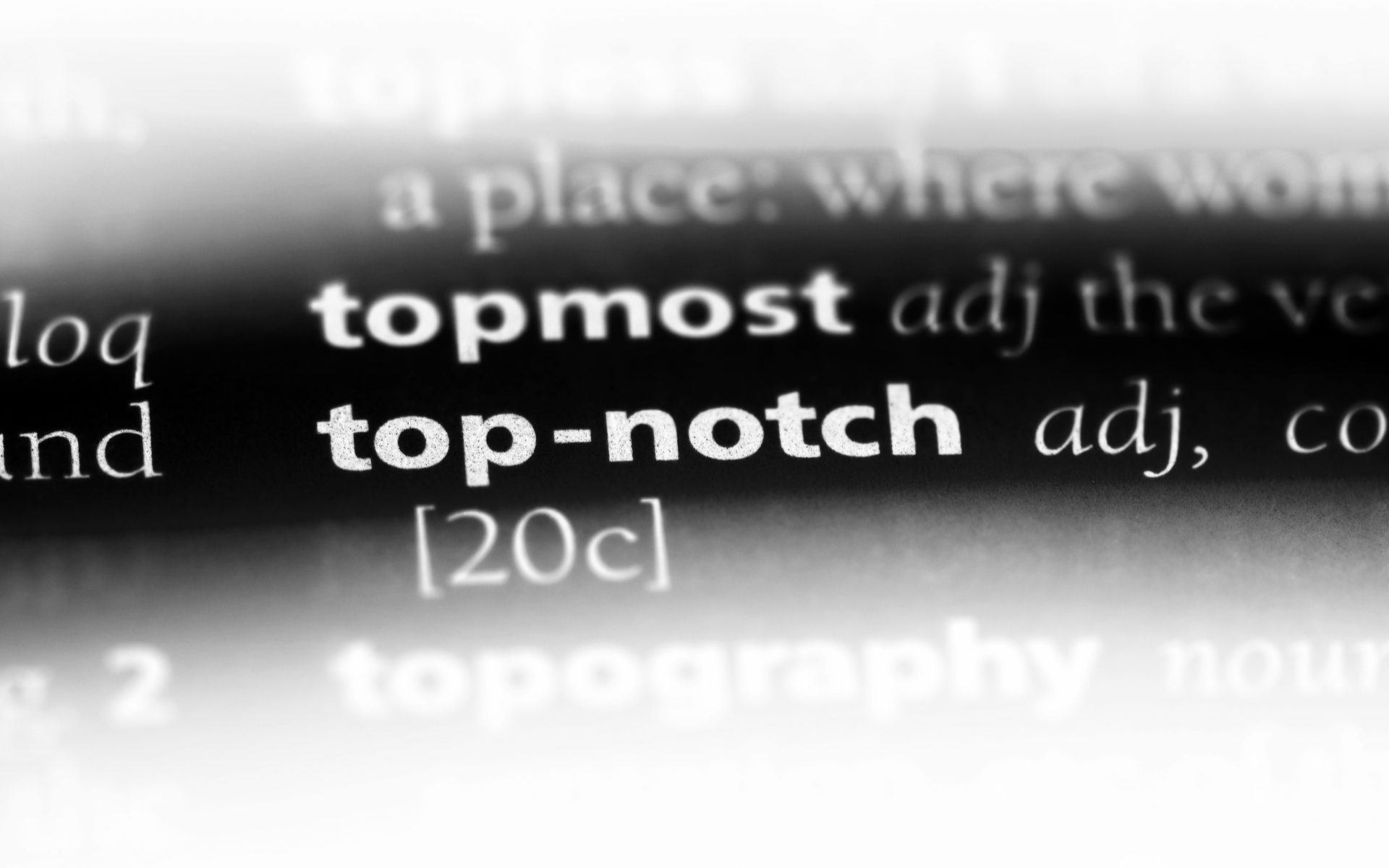 Bitcoin Finally Gets an ‘A’ From Weiss Ratings

Bitcoin is currently ranked top by Weiss Ratings with a grade of A–, making it the most technologically and economically advanced of all the cryptocurrencies.

On the Weiss crypto website, bitcoin currently holds the top spot with an A– grade. This latest grade marks BTC’s highest ever score on the rankings.

For the first few iterations of the rankings, bitcoin stayed outside the top ten with the agency assigning a score of C+ back in January 2018.

Only a month ago did bitcoin move from a B– to a B on the log supplied by the independent rating agency. In a letter from Martin D. Weiss, founder of Weiss Ratings, quoted by Forklog, Weiss declared:

After touching bottom in December, Bitcoin quadrupled in value in less than 190 days. And today, the reward it delivers investors outweighs the risks. Its technology has been upgraded. Its network is back to normal.

Bitcoin’s ascent to the top of the Weiss ranking is in many ways a representation of the renaissance undergone within the technology itself.

Upgrades like SegWit and transaction batching have helped to unclog the blockchain. Since the start of the year, Weiss Ratings has even issued positive remarks about BTC.

Back in January 2019, the independent rating agency forecasted that bitcoin will reach all-time high and that top-ranked crypto would experience massive adoption. By the end of Q1 2019, Weiss Rating upped the ante proclaiming BTC to best positioned to become a popular store of value.

A breakdown of the current rating for BTC sees its tech/adoption and risk/reward grades at ‘A’ and ‘B” respectively. This places bitcoin is the most technically and fundamentally superior of all the cryptocurrencies.

Since experiencing a hash rate drop back in December 2018, the computing power utilized to protect the network has risen sharply to a new ATH above 60 quintillion hashes per second.

The Bitcoin network hashrate has just recorded its fastest growth in history. $BTC

Bitcoin's total hashrate (on a 7-day moving average) has increased by 13.11 EH/S over the past 30 days – its fastest pace ever.

What does this mean for the price of #Bitcoin? pic.twitter.com/0rzENUUdzP

These massively improving fundamentals form part of the bull case for BTC as expressed by several commentators in the last few months.

On the price side, bitcoin has more than tripled over the course of the year, up by over 230%. There are commentators who forecast a new price ATH between $28,000 and $40,000 by the end of the year.

Analysts also expect these fundamentals to continue to improve given the block reward halving that occurs in mid-2020.

At what price level do you think the Weiss Rating for BTC will reach a solid ‘A’? Let us know in the comments below.