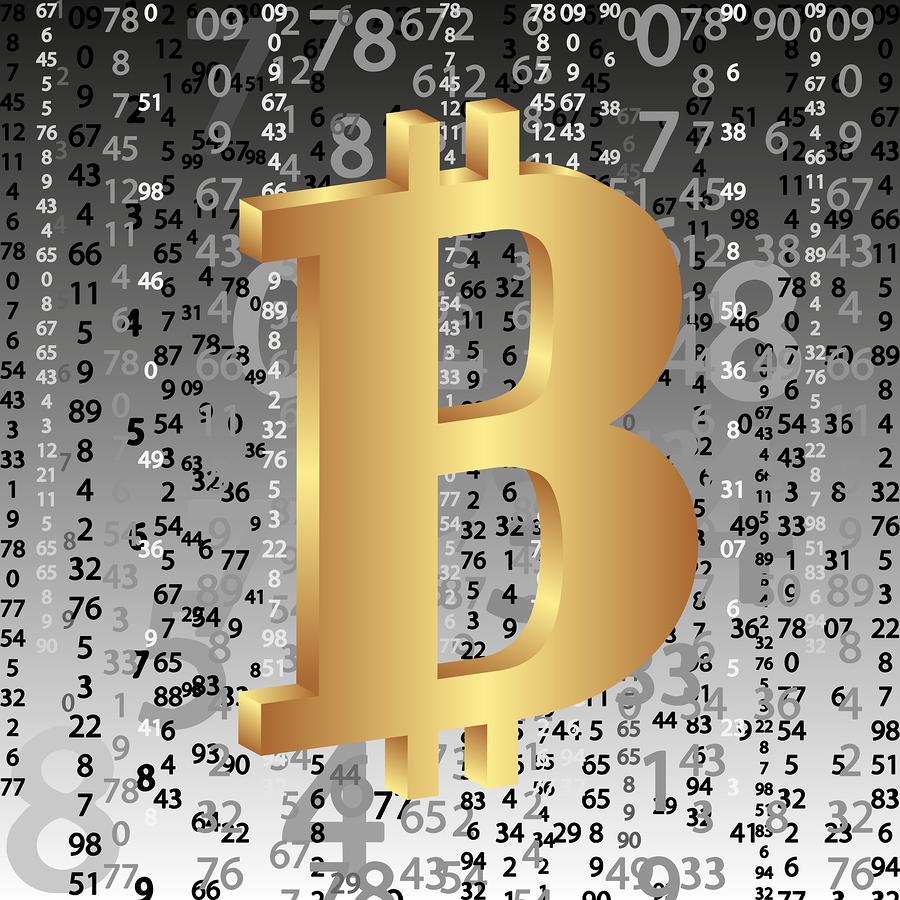 Bitcoin Finance Conference to Be Held in July in Ireland

by Bitcoinist
in News
1

Bitcoin will be getting a shot in arms in Ireland as the country will hold its first ever Bitcoin conference this July. According to the organizers of the event, it will allow promoters to encourage the use of digital currencies as it will show how it will impact the world. To be held at RDS Dublin on July 3-4, 2014, it is going to be a morale boosting event.

In its official website, announcing the event, the organizers say that Bitcoin Finance brings together the brightest minds in payments, finance, business, banking and Bitcoin. Thus, according to them over two days in Dublin, they will tackle the big questions and host fearless debates on the opportunities and risks involved with decentralized currencies.

The Event Will Shape the Future of Bitcoin

The organizers say that they are holding the event so that Bitcoin gets acceptance in mainstream as they feel that it is essential. They also hope that the conference will shape the future of commerce, corporate strategy, and economic policy in the world of peer-to-peer digital money which has been receiving positive and negative feedback.

In their statement the organizers of the event say that Bitcoin Finance is the digital money conference the supporters have been waiting for as it is a forum for meaningful dialogue about Bitcoin’s global relevance and applications. Bitcoin exchanges are coming up in large numbers, new BTC ATMs are being installed and these are something that show bright future for it.

According to a source from Bitcoin Finance, the Bitcoin community, like that of many new technologies, is geographically clustered and overwhelmingly male, and his organization recognizes that a network with limited appeal has limited utility. However, there is a scope and need to expand it further.