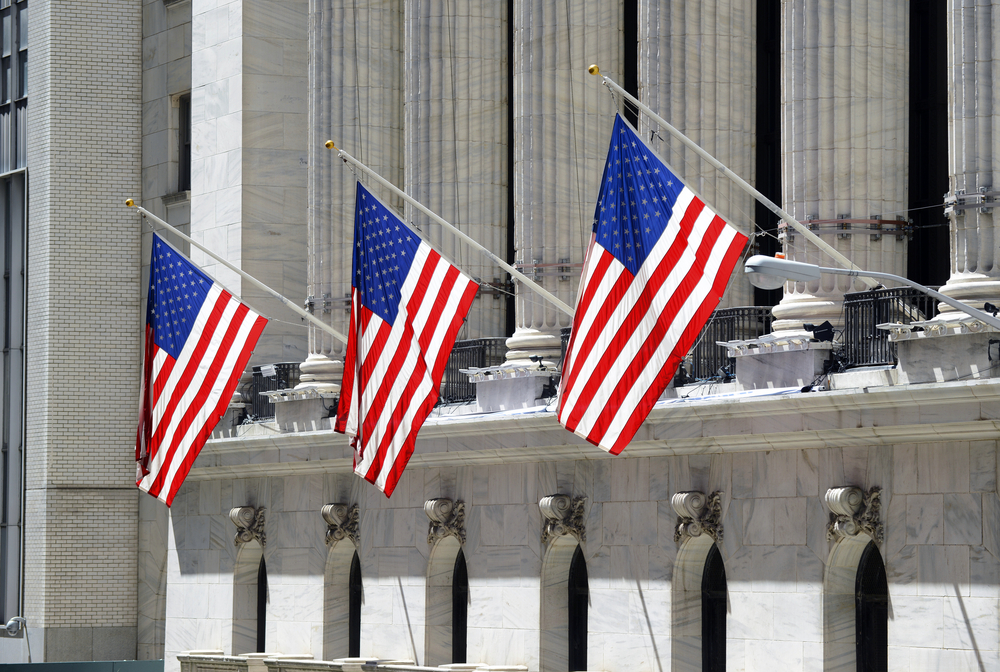 Bitcoin attempted a rally towards its critical technical resistance level near $10,000 hours after the S&P 500 recouped all its yearly losses on Monday.

But the cryptocurrency’s upside move ran out of breath right ahead of hitting $9,900. Day traders used the surprising bullish run to extract near-term profits, crashing Bitcoin to as low as $9,567 ahead of midnight Tuesday. Later into the intraday session, it recovered but was trending flat in a tight sideways range.

Bitcoin’s pump-and-dump drew inspirations from a partially similar move in the U.S. stocks. The benchmark S&P 500 leaped 38.46 points, or 1.8 percent, to turn positive for the year. At one point in March 2020, the index was more than 30 percent down from its historic high. It is now in green by 0.05 percent.

Nevertheless, futures linked to the S&P 500 looked steady ahead of the New York opening bell of Tuesday. They hinted to open the 0.16 percent below zero, thereby reaching an erratic parity with the sentiments in the Bitcoin market.

Top analysts believe that the U.S. stocks are rising because of a better-than-expected jobs report and reopening of the economy after a pandemic-induced lockdown. Meanwhile, the Federal Reserve’s open-ended stimulus policy also helped equities, as well as bitcoin, grow from their mid-March bottoms.

But the reason why the S&P 500 and Bitcoin has gone flat on Tuesday is the Federal Open Market Committee’s two-day meeting that starts Tuesday. Investors are waiting for the Fed chair Jerome Powell to deliver his policy statement on Wednesday, with some analysts pointing that he would keep the stimulus program unchanged.

“The Committee will likely focus on successfully implementing their already-announced credit facilities and continue discussions on the longer-term outlook for asset purchases and forward guidance,” said Nomura economist Lewis Alexander in an investor note.

The Fed is maintaining its benchmark rates between 0 and 0.25 percent to boost lending in a recovering U.S. economy. It has also launched an aggressive quantitative easing program, expandable beyond its current cap of $7 trillion.

Mr. Powell’s focus on keeping these policies intact may demean the U.S. dollar and allow investors to move further into the risk markets. Part of that money could reach Bitcoin as investors hunt for better-yielding assets as a hedge against an overbought U.S. stock market.

As a result, the cryptocurrency could see small negative adjustments as the S&P 500 corrects lower, given its erratic correlation. But holding above $8,600-9,000 could have it retest the $10,000-resistance.