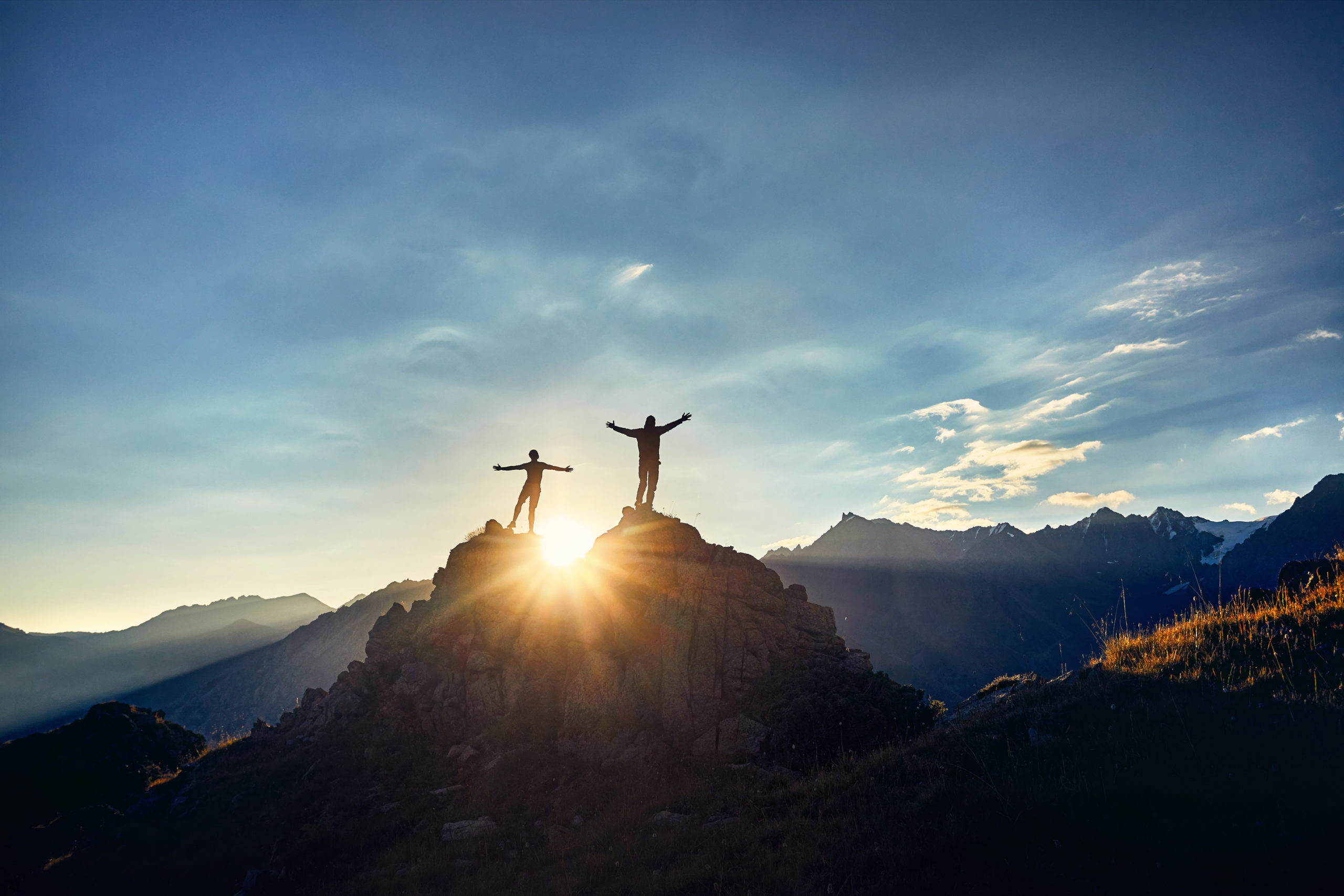 It’s been a brutal past two weeks for Bitcoin miners.

After the block reward halving that transpired on May 11th, the revenue of BTC miners was effectively cut in half overnight. The number of coins issued per block fell from 12.5 to 6.25, halving the inflation rate of the flagship crypto.

Due to the drop in revenues, Bitcoin miners operating on the margin have been forced to go offline, thus driving the network hash rate lower.

The below chart from digital asset manager Charles Edwards depicts this trend well, with the bottom segment of this image showing that Bitcoin’s hash rate has been dropping since the halving.

While a short-term bearish sign, Edwards believes there is a chance that the price of BTC goes “almost vertical” in the coming weeks.

Prolonged periods of a falling Bitcoin hash rate have historically coincided with “capitulation” in the cryptocurrency market.

The theory goes that when miners become unprofitable, they “capitulate” by turning off their machines and selling Bitcoin to maintain cash flows and profitability. This drives BTC lower.

As Edwards noted on a tweet published May 24th, though, this is subject to change on a dime:

What he is saying is that should Bitcoin follow the paths it took after the 2012 and 2016 halvings, BTC will soon rally vertically out of the ongoing stagnation.

The digital asset investor did not convey a price prediction, but late last year he shared the table below, indicating that whenever Bitcoin’s hash rate resumes an uptrend, parabolic rallies have ensued.

“Hash Ribbons Buy confirmed.  This is just the 10th time these conditions have been met for BTC. All other occasions saw an average gain-to-cycle-peak of +5000%,” he wrote in reference to the image below.

The strong on-chain case is only being boosted by fundamentals, Edwards added.

For one, just this week, President Trump and other U.S. officials have begun to threaten China once again with economic retaliation due to a new law proposed in Hong Kong. The law would put an end to the city’s special status as an international hub for trade and finance, experts say.

“It looks like with this national security law they’re going to basically take over Hong Kong and if they do … And if that happens there will be sanctions that will be imposed on Hong Kong and China.”

Bitcoin stands to benefit from this because U.S. sanctions and restrictions on China will force the Chinese yuan lower, driving demand for Bitcoin just as it did in 2015/2016 and in 2019.