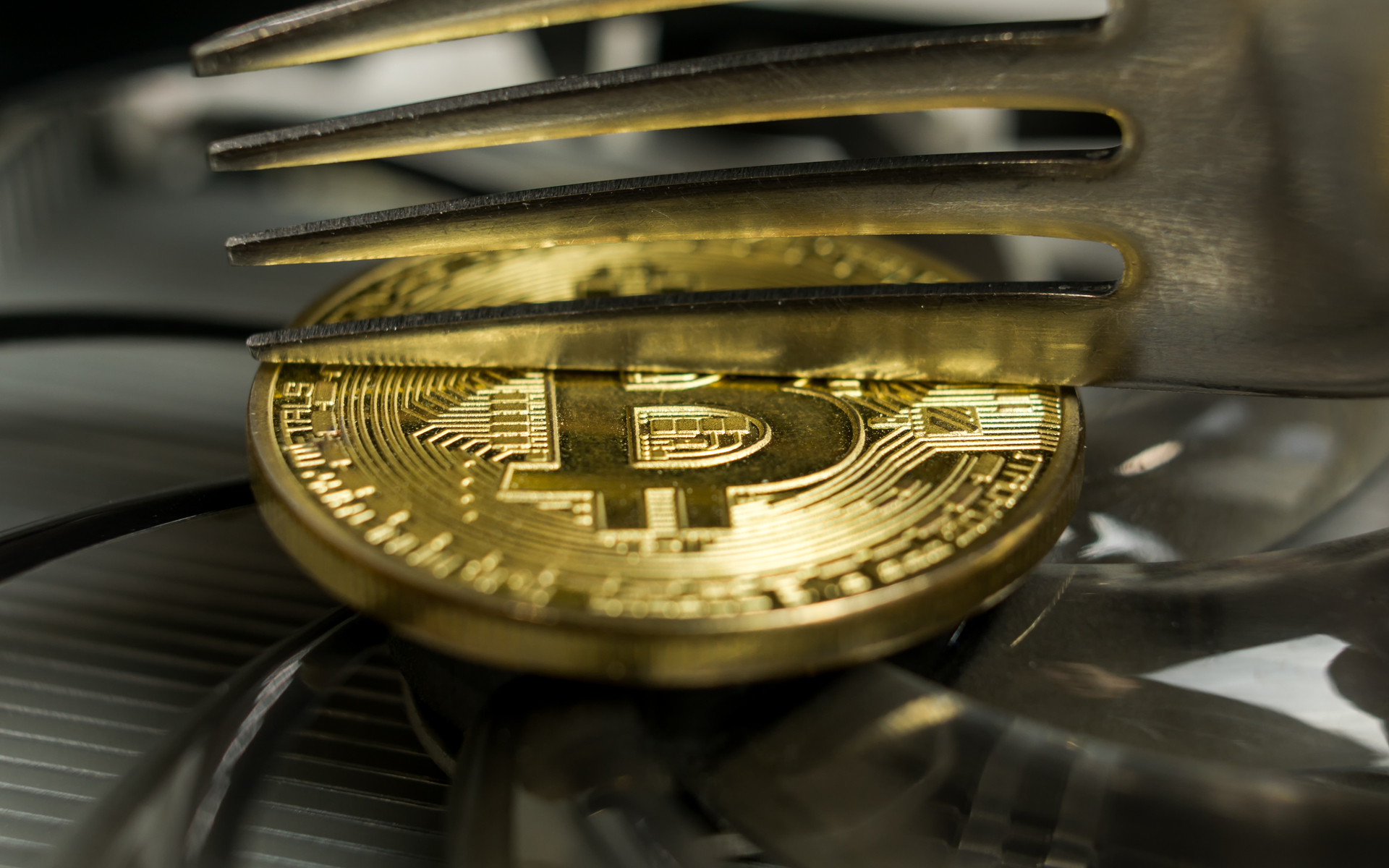 We all know what Bitcoin forks are, right? Like BCH, BTG, maybe a couple of others… Actually, there’s a staggering amount of forked projects. Find out just how many below.

What Are Bitcoin Forks Again?

Just for a very quick recap, Bitcoin forks are divided into two categories: soft and hard. A soft fork occurs when there is a change to the software protocol. This type of fork makes previously valid blocks invalid. However, soft forks are backward-compatible as old nodes will recognize the new blocks as valid.

While both soft and hard forks change how the protocol of cryptocurrency works, a soft fork allows non-updated nodes to process transactions. This means that not all nodes are required to update for the fork to take place. In the case of the leading crypto, a good example of a soft fork is SegWit–an update that’s still compatible with the old code.

A hard fork, on the other hand, is incompatible with previous versions. This means that all nodes must agree to upgrade to the new protocol or they won’t be able to process transactions. Hard forks can be used to change an existing protocol or create an entirely new chain with a new protocol.

So, think of some well-known hard forks in the Bitcoin community. Bitcoin Cash and Bitcoin Gold would almost certainly come to mind. BCH was created with different goals that not everyone agreed on.

So How Many Forks Are There?

Beyond BCH, BTG, and SegWit… you may be thinking there’s just a handful of soft and hard forks in Bitcoin’s history. You thought wrong. According to a post on Bitcointalk.org, there’s a massive total of 105 Bitcoin forks of which:

Here are just a sample few of these forks.

Sounds like a lot right? And since forks are an integral part of the Bitcoin network’s development, it’s likely that there will be many more to come.

How many Bitcoin forks did you think there were? Let us know in the comments below!